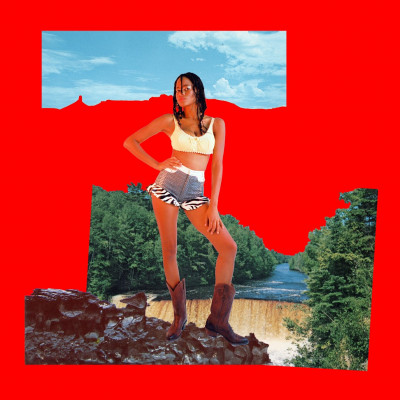 Multidisciplinary artist and performer Kilo Kish (Kish Robinson), who has collaborated with everyone from Gorillaz to Childish Gambino, has announced the release of her sophomore LP American Gurl out March 25. The LP features collaborations with Miguel and Jean Dawson and longtime friend and collaborator Vince Staples who is featured on new single “New Tricks” out today.

Kish says the new single “was inspired by the old quote warning never to bite the hand that feeds you. And though it provides, I feel yanked around by the players, trends, and expectations of our age and industry. Ever-wanting to bite, question, and change.”

An acclaimed visual artist with prior exhibitions at The Getty Center, The Hammer Museum, the Museum of Image and the iconic Los Angeles gallery HVW8, she has created mixed media moving images for each track on the album.

American Gurl is about power or choice and escaping notions and identities imposed on you that are not yours to claim. The album’s title track “American Gurl” calls into question who really is the American girl? Kish says, “It specifically speaks to others perceptions of you and trying to overcome my own history, black history, the need to be a success story, and an achiever. Trying to outrun it all with the weight of expectation on your shoulders, and the weight of where you “should” be.”

Since her debut in 2011, Kish has worked conceptually, diving into a wide range of genres and mediums to dissect her unsettled view of millennial life. Her music has been featured in Vogue, W Magazine, The New York Times, Pitchfork, Dazed, The Guardian, Billboard, and Fader. Over the years, her creative practice has expanded to arresting physical performances and surreal films. Her work is characterized by existentialism, intensity, absurdity, and humor, explored through traditional pop media formats like songs and music videos. Kish uses these mediums as a springboard to dive deeper. She models heightened realities through hectic and immersive installations, which center the viewer within the work itself. As a filmmaker, she creates "metaphorical vignettes," developing and redeveloping herself as a character, performing as her ever-changing emotional states. As a fashion darling, she has worked with countless brands, and fashion publications, including Chanel, Rodarte, Levi's, and Adidas. She's created capsule collections and fashion pieces with Maison Kitsuné and X-Girl Japan. 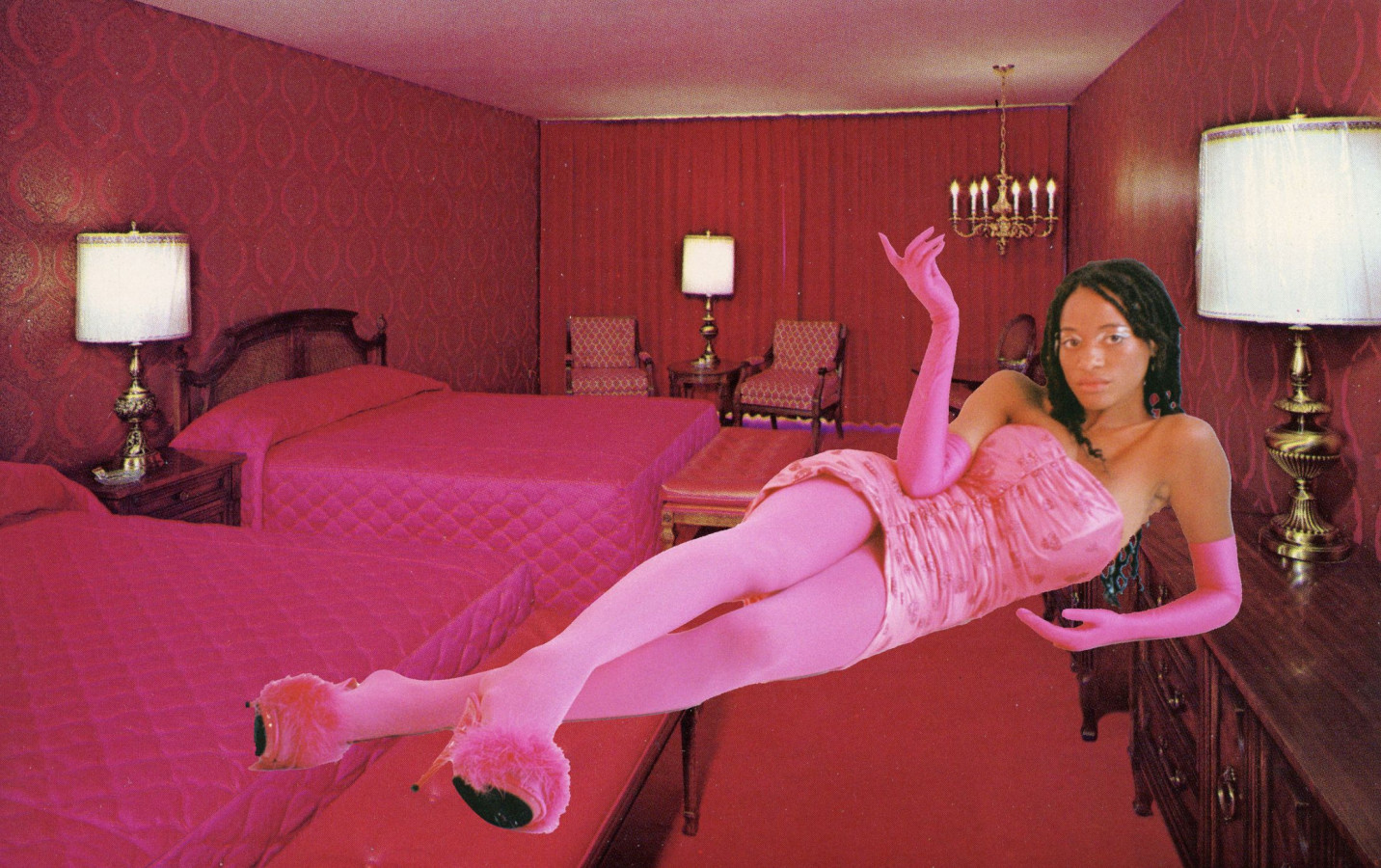 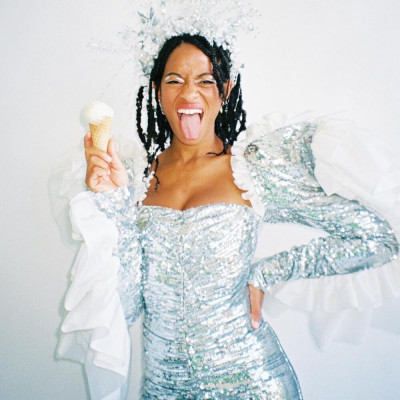