Cheekface "Next To Me (Yo Guy Version)" - Single 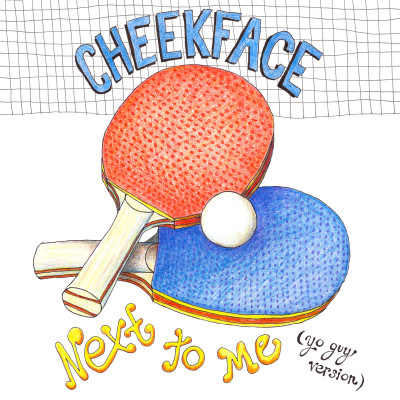 Cheekface share an emotive & uptempo new single, "Next To Me (Yo Guy Version)", out today on New Professor Records. In support of the band's recently release album, Emphatically No., they will also be touring this fall. See dates below!

About the song, lead-member Greg Katz shares:"Yo Guy was, and possibly still is, a real person. One time when I was in New York City, I crashed at my friend Paige's apartment on Eastern Parkway in Crown Heights, Brooklyn. I couldn't sleep because someone was yelling 'Yo!' all night outside, over and over. When I woke up, Paige was like, 'How did you sleep?' And I was like, 'I'm not sure if I dreamt this, but I think there was someone yelling something over and over outside.' And she was like, 'Oh, was the Yo Guy out there? The only thing worse than him yelling YO! all night is when my neighbor yells SHUT THE FUCK UP! every time he says yo.' I guess it kind of blew my mind that this was a regular thing, so regular that the person had gotten a nickname, and the nickname was Yo Guy. So that was the genesis of this song idea. My friend Paige passed away a couple years ago. Me and Mandy wrote this song last year over Zoom. Most of last year I'd rather forget, but at least we got this song out of it. Paige, and Yo Guy, will live forever in my heart, and I guess now in this song too."

More info on Cheekface: Cheekface is an indie rock trio from Los Angeles consisting of guitarist/singing person Greg Katz, bassist/other singing person Amanda Tannen and drummer Mark “Echo” Edwards. It's a band obviously influenced by the great American talk-singers like Lou Reed, Jonathan Richman and Stephen Malkmus, British post-punk bands like Wire and The Fall, and proto-indie bands like The dB's and Minutemen. But Cheekface chart their own course with their self-effacing, openhearted lyrics that set the mundanity of daily life against the backdrop of our chaotic world, as in the memorable “Best Life,” when Katz blurts out, “Due to personal reasons, I said nothing in therapy / we just laughed and laughed and laughed and laughed and laughed!”

The story starts in 2018, when the band’s second single "Dry Heat/Nice Town," a playful pub rock tune about leftist protest culture, created an underground hubbub. It anchored the band’s debut album Therapy Island, released by the New Professor label in March 2019. In the wake of that album, Cheekface’s followup singles and singalong, everyone-in-the-audience-climbs-on-the-stage shows created a word-of-mouth cult around the band’s sideways lyrics, catchy choruses, and windows-down grooves.

Over the course of 2019 and 2020 Cheekface recorded their sophomore LP Emphatically No., released in January 2021 on New Professor. Paste Magazine called the record "essential listening" and it bowed as Bandcamp's top-selling alternative album. 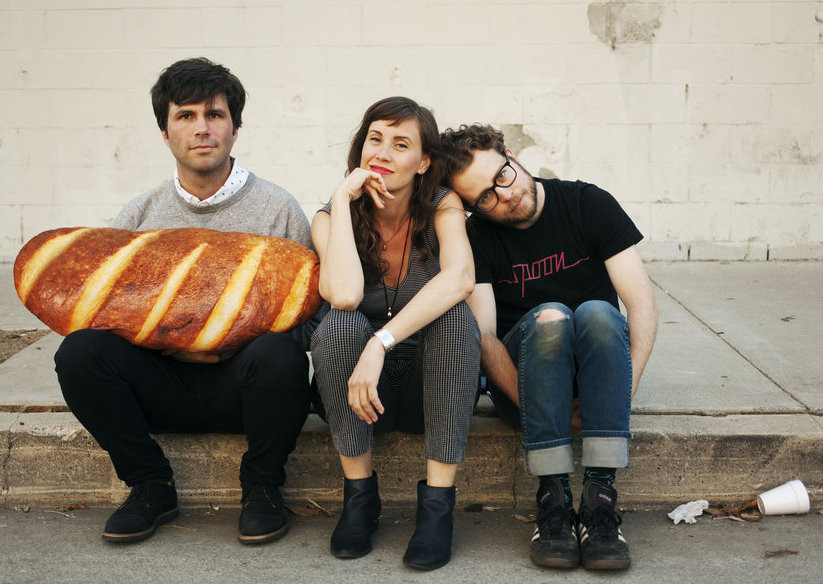 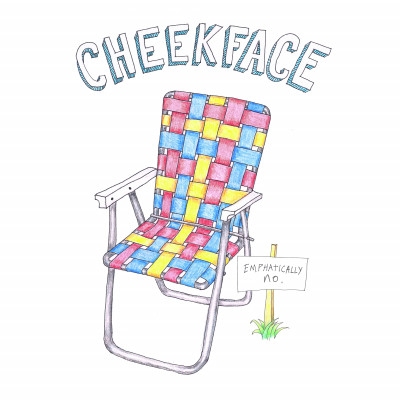