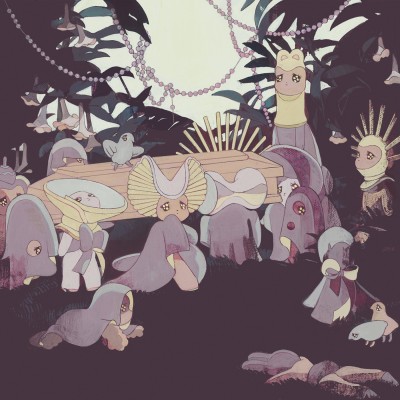 Japanese artist Cuushe stays in constant motion. Raised in the culturally rich confines of Kyoto, she spent the years following childhood in neighboring Osaka before moving to Japan’s overstimulating capital, Tokyo. Later, Cuushe would make London and then Berlin her home, bringing her first record, Red Rocket Telepathy, into existence alongside the time in Europe. The material was a reflection of her far-flung travels, fusing her eastern roots and more recent western reference points. In 2012 Cuushe released Girl You Know That I Am Here But The Dream on Tokyo tastemaker label flau, working with the label’s owner aus on its production. Her mesmerizing airy vocals served as the key instrument, underneath it a subtle musical world emerged, carefully wrapped around fragile dreams and memories. Time Out Tokyo declared it the “best Japanese album of 2012.” Her finer work was yet to follow with 2013’s Butterfly Case, which earned Cuushe the attention of a worldwide audience. Her song-based electronic musings were recognized as being lovable and accessible, yet also foreboding and exotic – a combination of sounds that was deeply enchanting. In support of Butterfly Case, Cuushe toured with Julianna Barwick and Grouper. Cuushe now returns with the Night Lines EP, her fourth proper release and first for the Cascine label. Night Lines is presented as a noir storybook, unfolding along four tracks to expose a haunting Japanese soundscape, complete with bad guys, funeral processions and skyscraper-sized floral arrangements. The lyrics were penned by Cuushe with underlying productions composed by aus. Many sounds were sourced from films, animations and field recordings, with designs of obscuring timelines and the perception of reality. Night Lines is set for release on April 7 on 10” vinyl as a collaboration between Cascine and flau. North American tour dates are currently being routed.

“electro-melancholia that caresses you like waves lapping at the shore...exquisite.” -Dazed and Confused

“someone whose way of expressing the sacred beauty of pop isn't to yell and screech but to whisper and sigh.” -The Guardian

“she imbues her songs with a breath-on-neck intimacy.” -Pitchfork 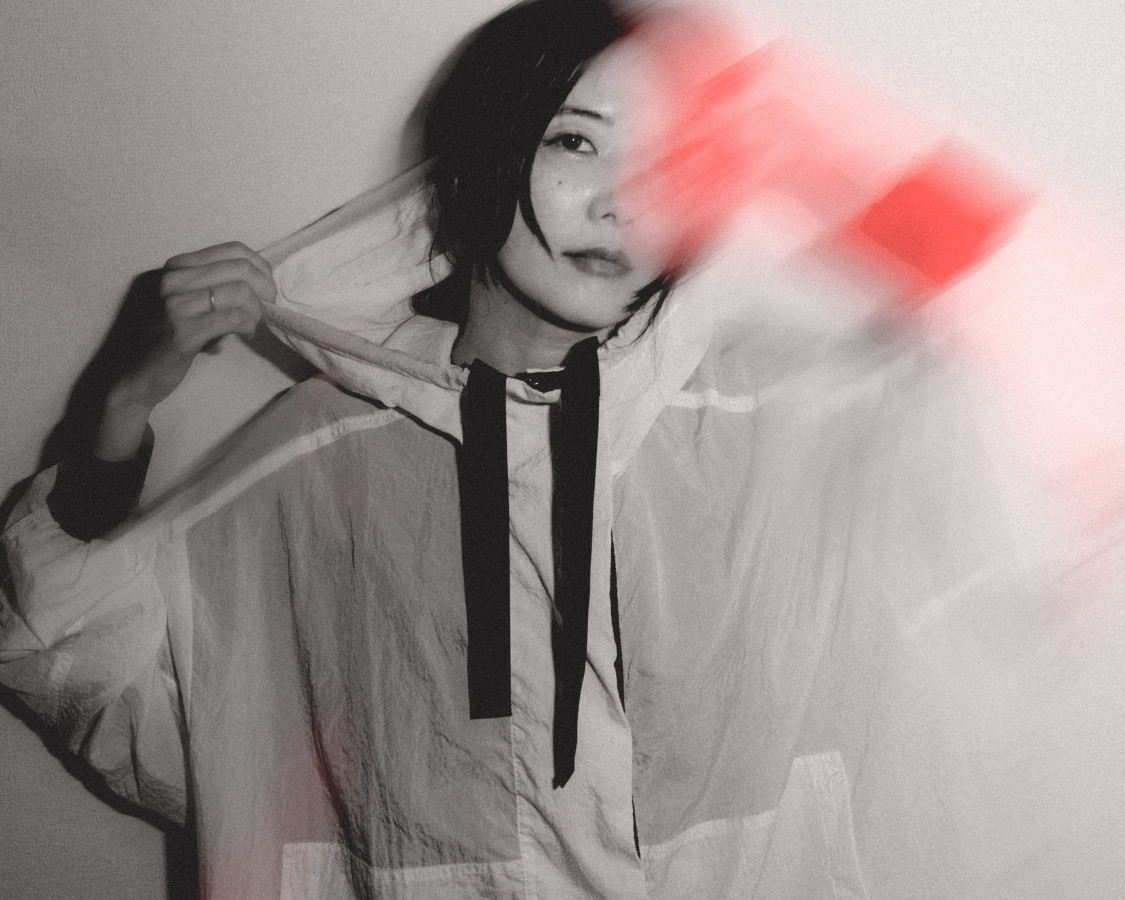 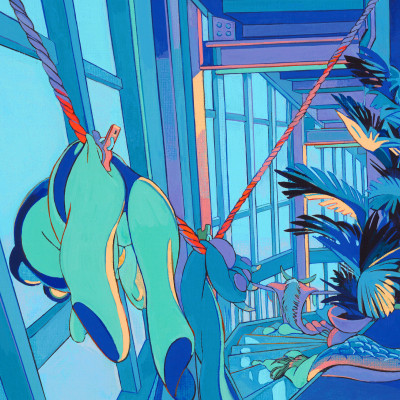