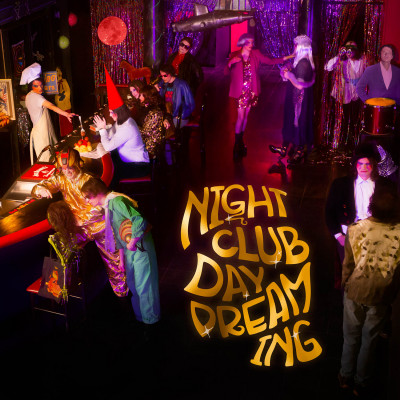 Baltimore-based duo Ed Schrader’s Music Beat turned heads with the densely orchestrated, Dan Deacon-produced album Riddles in 2018, and now, four years later, they return with their fourth record. Devlin Rice and Ed Schrader began writing the record in 2019, with the idea of making a fun, danceable album. They road-tested the songs with drummer Kevin O’Meara on tour with Dan Deacon in February 2020, and then, of course, COVID brought everything to a halt. It was one of the last experiences they had with O’Meara, whose death in October 2020 weighed heavily on Rice and Schrader’s minds as they worked on the record. The band went on to record and mix Nightclub Daydreaming over a two-week period with Craig Bowen at Tempo House in Baltimore, and the end result is not the album of “sunny disco bangers” that Rice says the band set out for, but something deeper, darker and more rewarding.

“The fun thing about this record is that it’s all at once informed by our more recent lush productions with Dan Deacon, yet spartan and boiled-down, exuding a coldness wrapped in ecstasy, following our time-honored trend of never giving people what they expect, but hopefully what they want,” says Schrader.

When Ed Schrader and Devlin Rice began working on their next Ed Schrader’s Music Beat in 2019, they planned to make a fun, danceable album. However, an underlying moodiness proved unshakeable. As Schrader puts it, “The cave followed us into the discotheque.” This resulted in the eerie, introspective Nightclub Daydreaming. The whiplash-inducing stylistic shifts between aggressive noise rock and operatic gloom pop that have become the band’s trademark have given way to a single aesthetic that fuses both impulses. On Nightclub Daydreaming, menace teems just below the surface as propulsive, stark arrangements leave space that Schrader fills with strident, reverb-soaked narration. 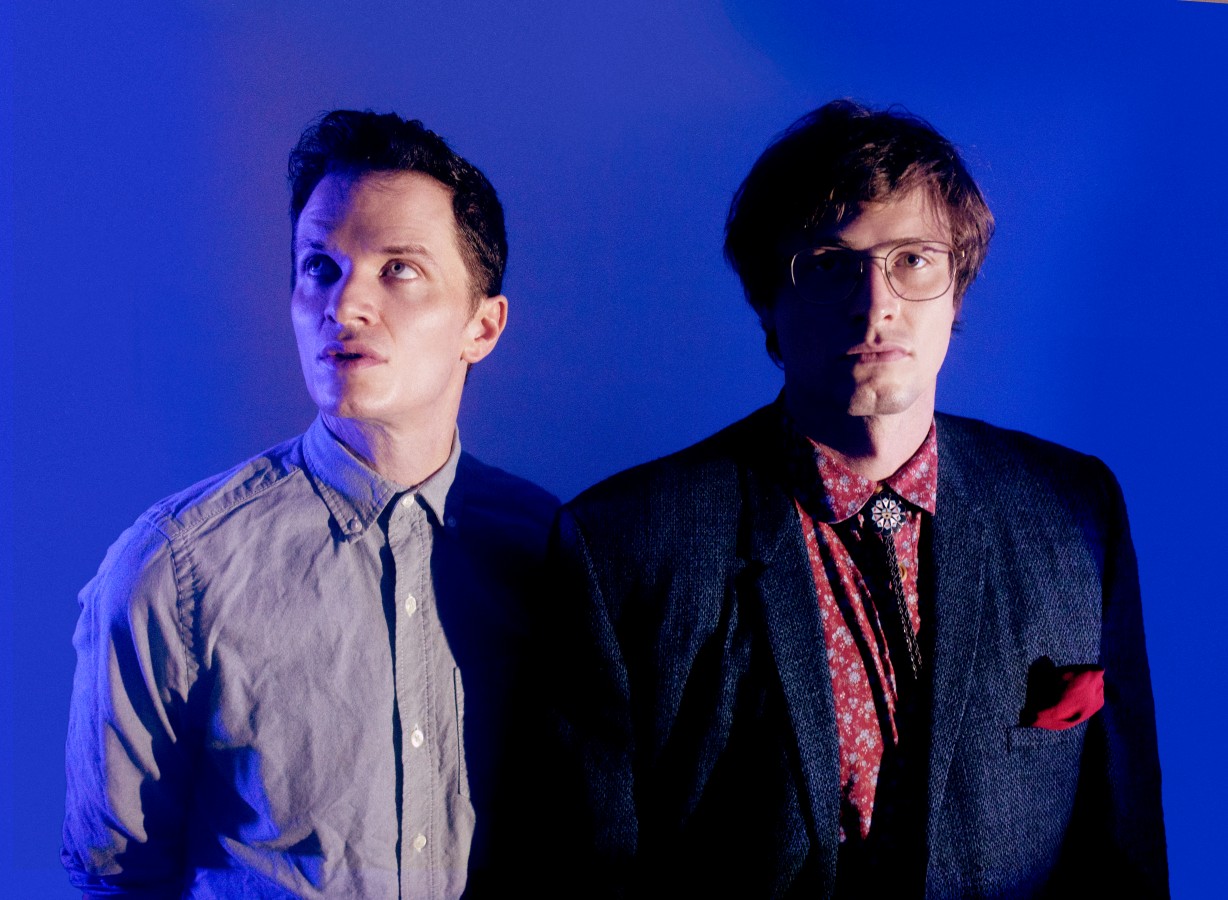 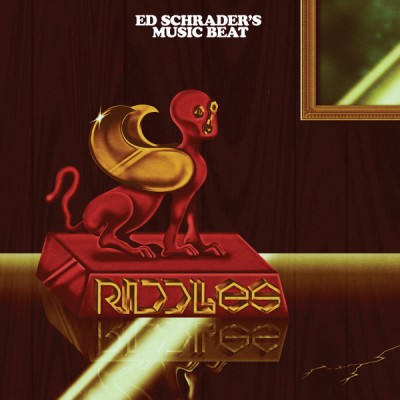