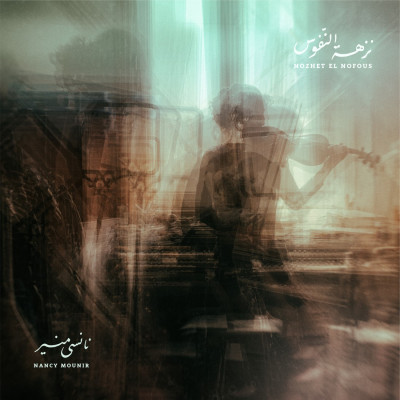 Moody, hypnotic, and sneakily catchy, the album—whose title means “Promenade of the Souls'' in Arabic—explores microtonality, non-metered rhythms, and bold vulnerability through a musical dialogue between Mounir’s own arrangements and the sounds of archival recordings of once-famed singers from Egypt at the turn of the 20th century. Adding her own ambient arrangements over voices haunted with passion and desire as she creates a sound that is warmly familiar but utterly new.

The new track “Ana Bas Saktalak” is out today, in which Mounir’s Theremin and violin wail with feeling over the taunts of singer Fatma Serry, whose delicious promises of romantic vengeance echo through a century-old murk of gramophone decay: “Your day will come ... You’ll beg for us to reunite but I will refuse.” Check it out on YouTube, pre-order the album here.

On the album, Mounir slips into the gaps left by the lost frequencies of the aging recordings, finding space for counterpoint and harmony in a traditional sound built on monophony. Elegant melodies unfold in measured gestures as Mounir—who plays most of the instruments herself —revels in the plaintive intonations and brash lyrics of the departed singers. With layers enmeshed together, it’s at times hard to pin down when the past ends and the present begins, but beneath it all is a liberating attitude of defiance that feels timeless.

Nozhet El Nofous is brilliant in the way it explores the techniques and perspectives of a more freewheeling time period in Arabic music, before Arabic maqam (modal systems) and other musical foundations were standardized by the Middle East’s cultural power brokers in the early 1930s. As she summons a rich, atmospheric landscape of tone and texture, Mounir engages an older generation of musical rebels in a creative dialogue across time and space—and the results are stunning in their ambition and beauty.

A versatile multi-instrumentalist, arranger, and composer, Nancy Mounir is a key member of Egypt’s independent music scene. Mounir plays a range of instruments—including violin, piano, bass, Theremin, and the traditional Egyptian bamboo flute called the kawala—and in the process she has explored both the harmonic principles of the Western canon and the microtonal foundations of Arabic maqam (musical modes). She was born in the Mediterranean city of Alexandria and currently lives in Cairo.

Simsara Records is an imprint of Simsara Music, an artist management and creative producing agency known for the intimate infrastructure behind some of the most innovative Arabic music today, including Nadah El Shazly, Lekhfa and Maurice Louca. Simsara Music/Records is based in Cairo and London, founded by Algerian-Egyptian music manager Sarah El Miniawy. Intentionally small in scale with a keen curatorial ear for adventurous new sounds, the agency cements its commitment & contribution to the region’s teeming music scenes with the release of Nancy Mounir’s remarkable debut record Nozhet El Nofous. 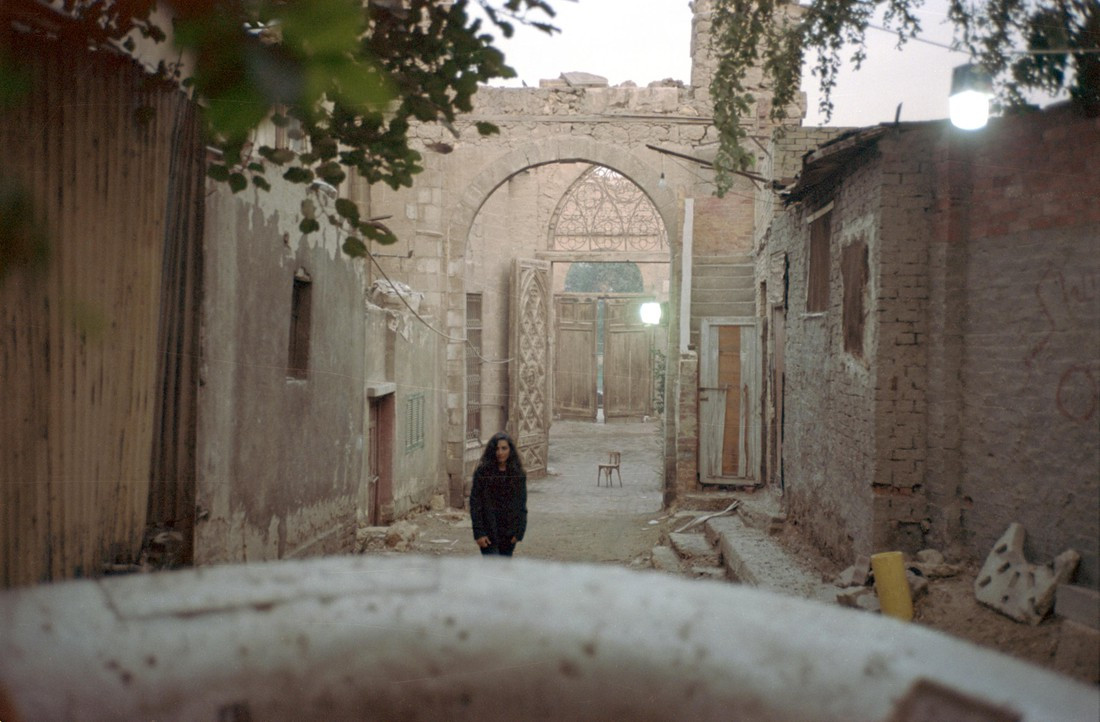