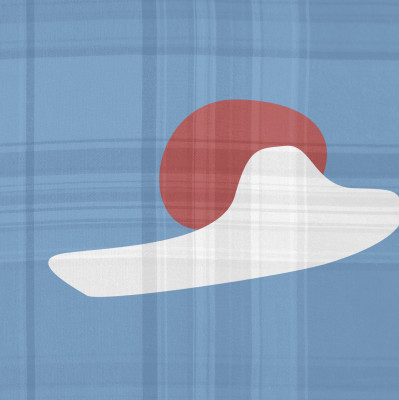 Seeking Madras sprang forth from singer-guitarist Sean Martin’s urge to reconnect with the multifaceted meanderings of his musical past. Looking back to those halcyon days, Martin crafted nine songs with evocative melodies and lilting structures, songs that paid homage to his influences: the garage and art rock of the 60s, the British indie movements of the 80s and 90s, and the left-of-the dial songs filling American college radio.

On Bike Ride, his 2018 debut as Seeking Madras, Martin recorded the songs direct to cassette on a Tascam 4-track, playing every instrument himself and layering the vocals with heavy reverb. He eventually rounded up a group of like-minded musicians and began gigging around coastal North Carolina.

2020’s One Goes Forward finds this quartet bringing Martin’s songwriting to life. Recorded as a unit, Martin, Corkery, Page, and Crawford maintained the DIY aesthetic of Bike Ride, again relying solely on analog cassettes to lay down and bounce each track.

One Goes Forward demonstrates a step forward in terms of songwriting and musicianship. There is a freedom in each song, and while Martin’s remains the group’s driving force, Page, Crawford, and Corkery are afforded room to expand his vision. The compact songs featured on One Goes Forward burst with openness, arousing sentiments and provoking the listener to reminisce on themes of innocence and experience, love and longing, spontaneity and prudence, all the while traveling through a spectrum of settings, seasons, and places in time.

There’s a palpable paradox found in each song on both Seeking Madras LPs: going back, but always looking ahead. 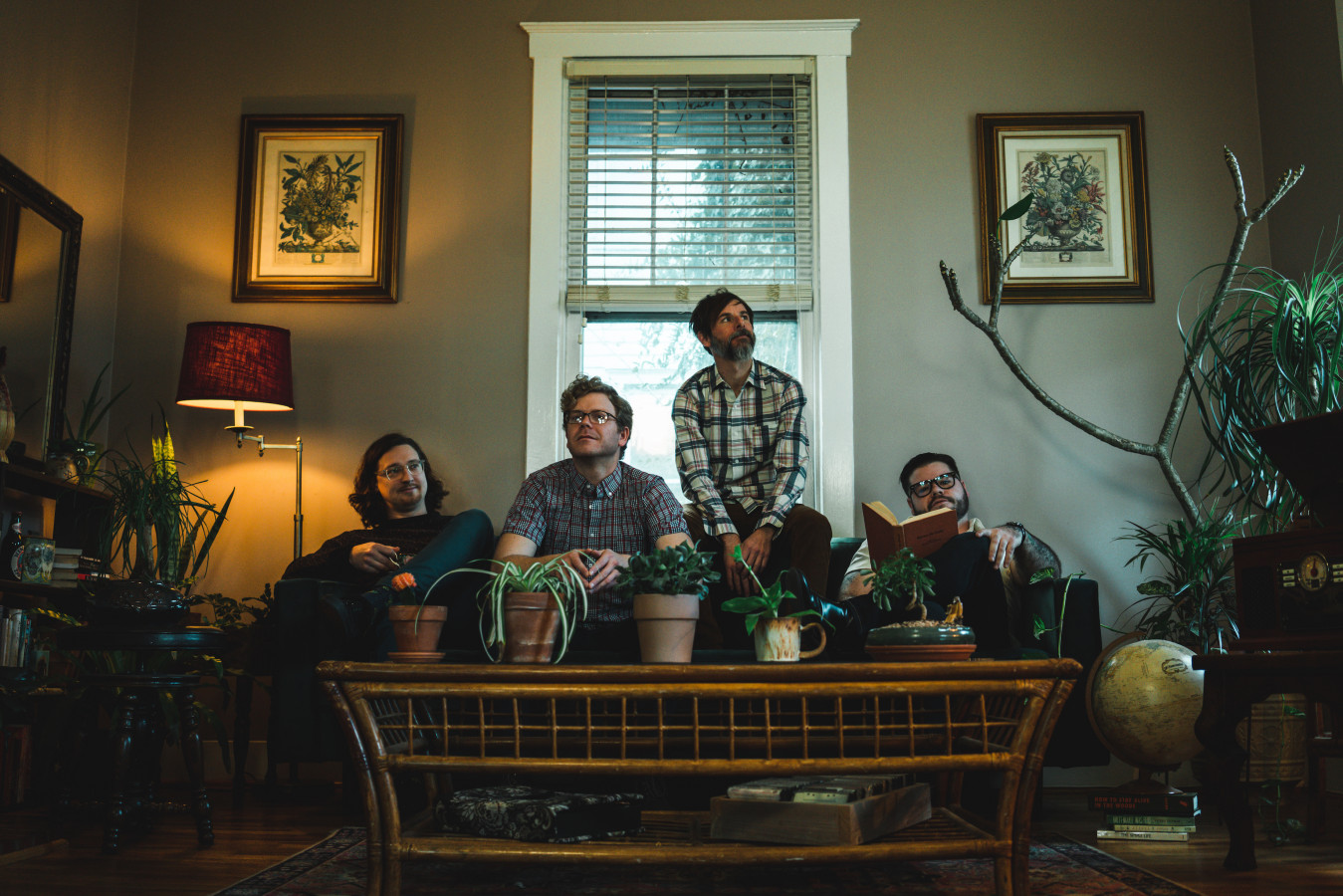