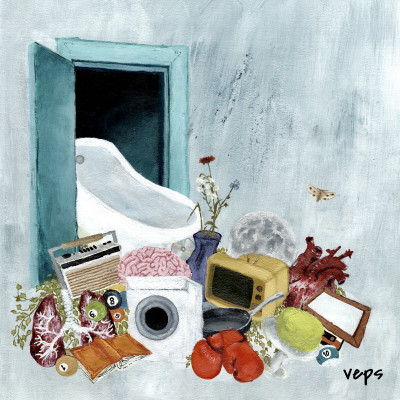 VEPS are a 17 year old all female band from Oslo, Norway, that includes Laura (guitar), June (bass), Maja (drums) and Helena (keys/piano) who have known each other since elementary school. The girls started playing together in middle school at the age of 14.

The name VEPS means WASP in Norwegian, and came about in a slightly cosmic and random way.

“One Day while in our rehearsal room, we were discussing what our band name should be when all of a sudden a wasp came flying through the window, and we just looked at each other and yelled “VEPS”. The drummer Maja had to kill the big queen WASP before they continued their rehearsal.

While still in high school, the band has managed to, self release two singles on their own. Both ‘Do I Hear A Maybe?’ and ‘Funny Things’ showcase a songwriting sensibility far beyond their youthful years. With a seamless blend of 90’s indie aesthetic and classic pop hooks, VEPS already have their very own, fully formed sound.

In these early years, the band have been busy performing at local high school gymnasiums, house parties, and even at public beaches. Thus VEPS cementing a strong local following within their teen audience.

Their forthcoming release Open The Door consists of six tracks, and the band describes it like this:

'Open The Door' is a love letter to our teenage years. It’s a coming of age record, but as we’re still 17, maybe we can say that it’s more like coming of age in real time? 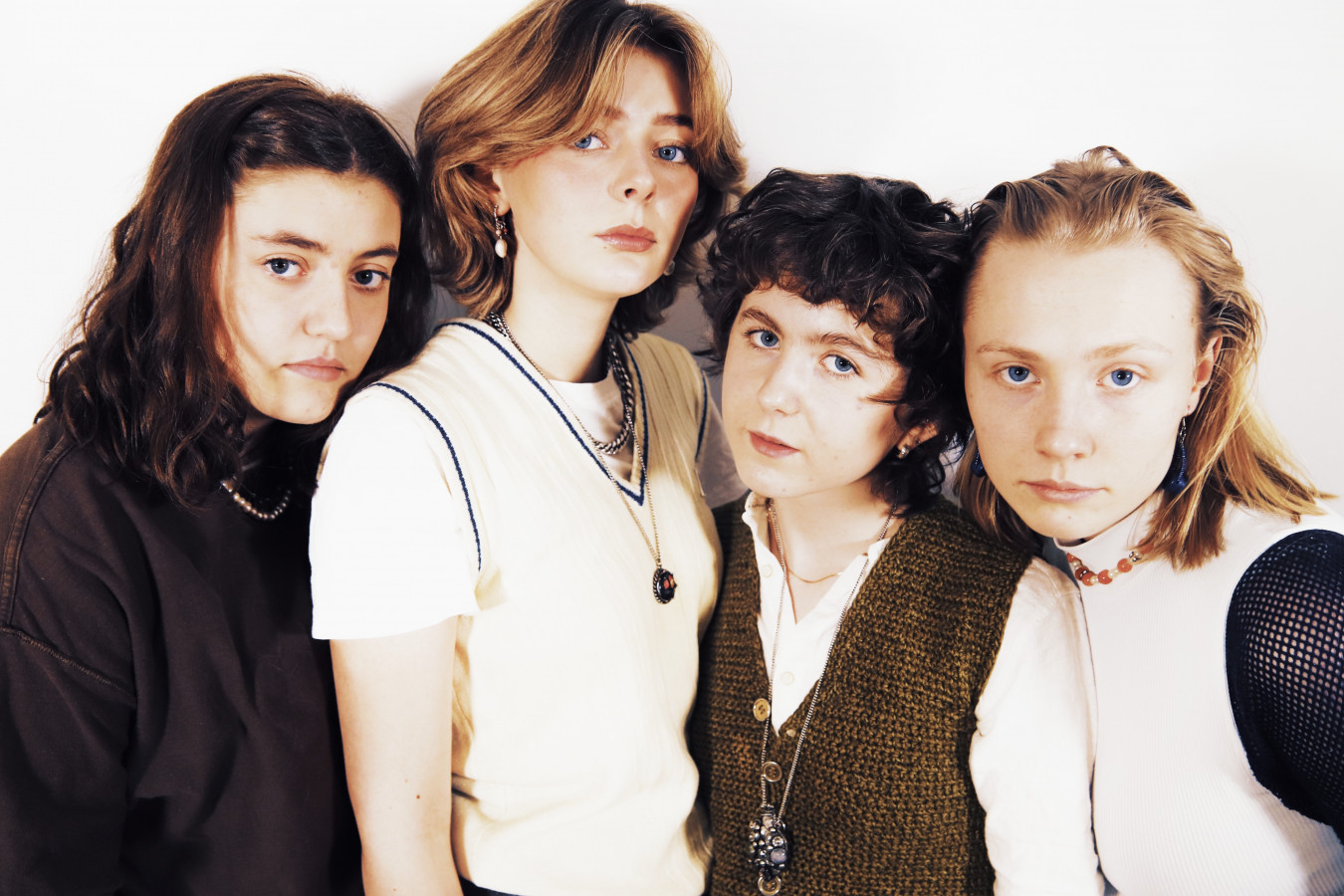 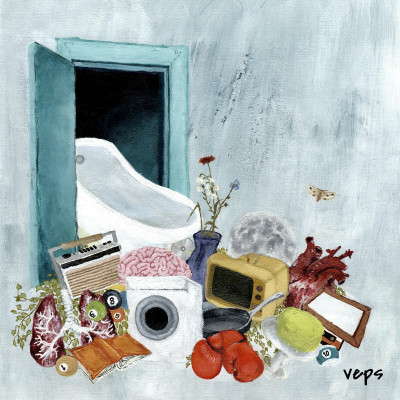