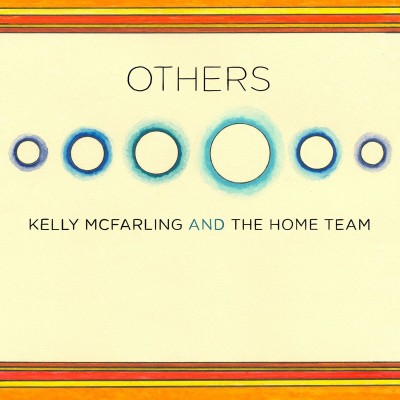 During her ten years in San Francisco, McFarling has released five independent recordings: studio albums, Distractible Child (2010) and Ridgeline (2013), an EP of cover songs, Others (2013), and two live albums, Live at Pirate Ship Laguna (2009) and Live at Eddie’s Attic (2011). She has toured behind her own projects as well as performing with bands like Y La Bamba and Goodnight Texas, and is one-third of the all-female folk trio Glittersnatch with Megan Keely and Wolf Larsen. Over the years, McFarling has shared the stage with artists such as Shovels and Rope, Sean Hayes, Chris Pureka, Jolie Holland, and has made a home for herself in the San Francisco music community. 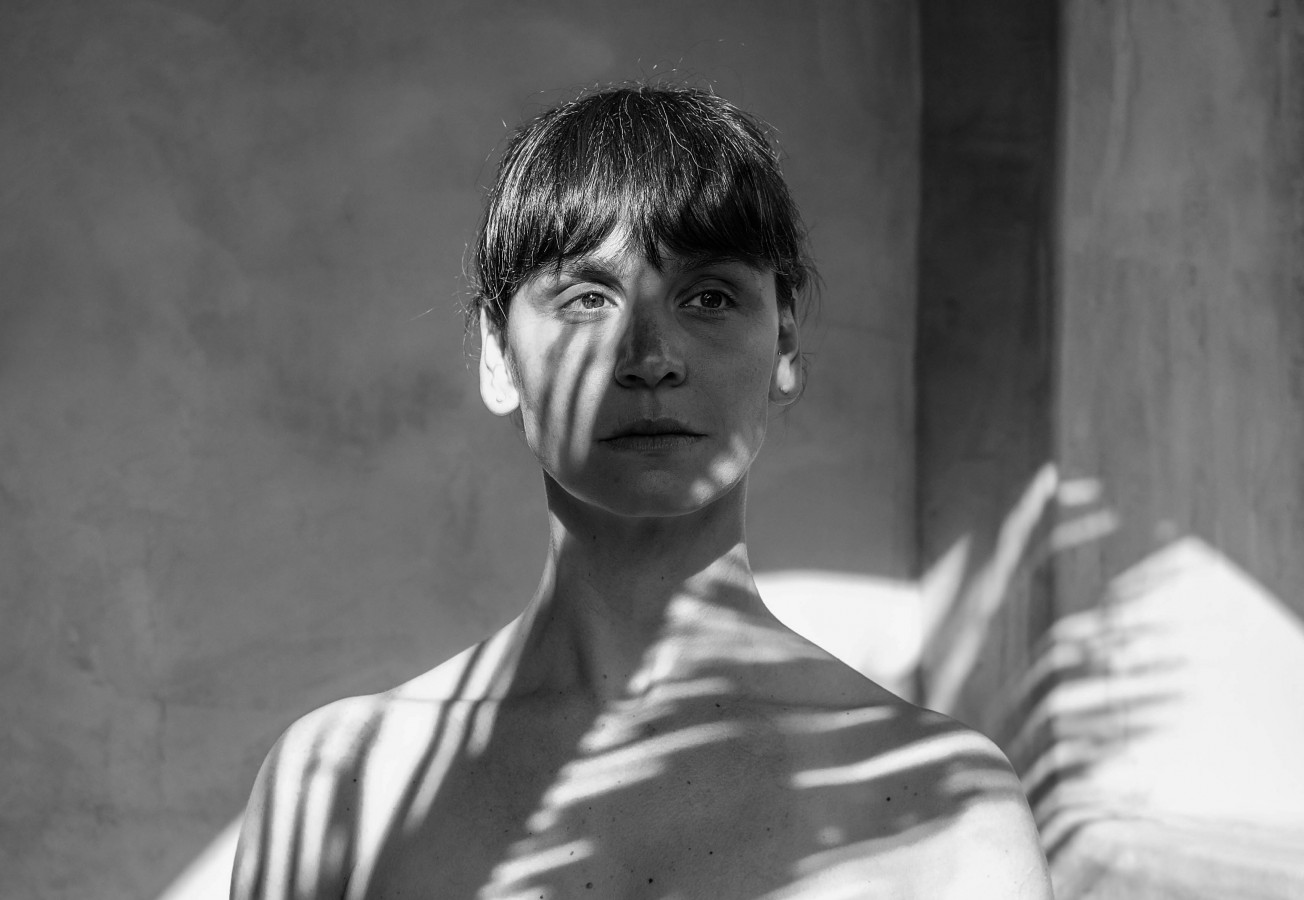 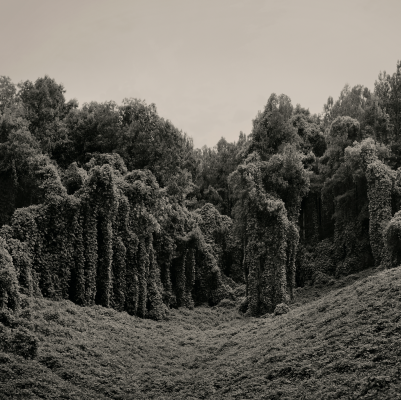 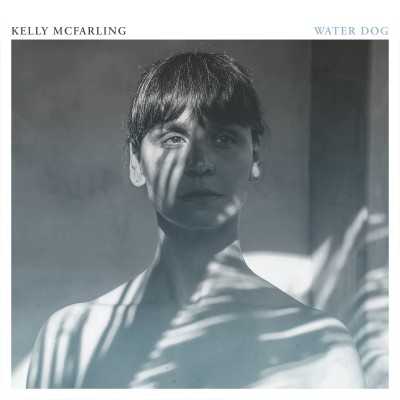 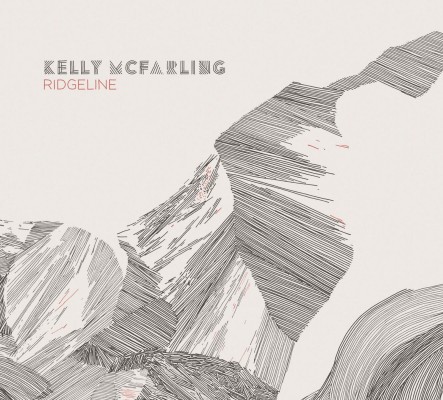 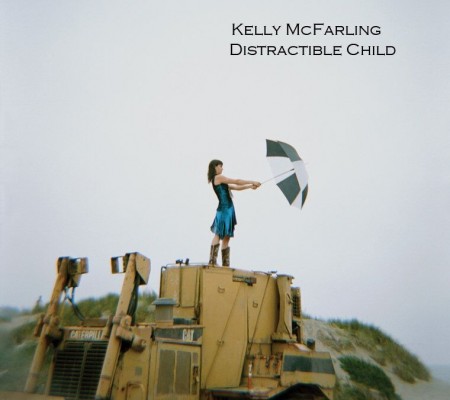