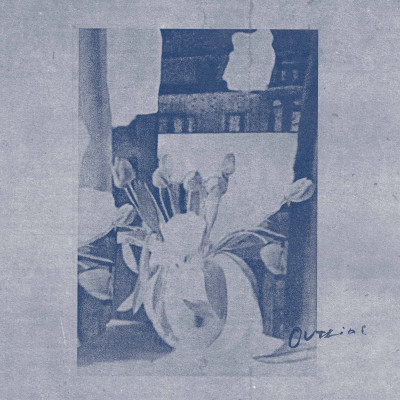 Today, Toronto singer, producer and multi-instrumentalist MorMor returns to share a new single. "Outside" follows his previously-released single "Pass The Hours" as the latest offering of new music taken from a forthcoming EP arriving later this year. The new track showcases emotionally-charged vocals from MorMor, further punctuating his dynamic blueprint for the future of pop music that he first laid with his critically-acclaimed debut EP Heaven's Only Wishful. The song's accompanying visual, directed by rising British director Duncan Loudon, finds MorMor reflecting on feelings of alienation as an outsider.

"'Outside' was written at a time when I was quite isolated," MorMor says of the inspiration behind the song. "I've always felt rather alienated, so I wanted to ensnare that feeling and make it my own."

Along with the new video, MorMor will be embarking on headlining tours supported by a full band in both Europe and North America in 2019. Following a European jaunt that launches in late March, he will return to the US for a 12-date tour beginning April 16 in Washington DC before wrapping in Los Angeles on May 7th. Remaining tickets are available at www.mormormusic.com. 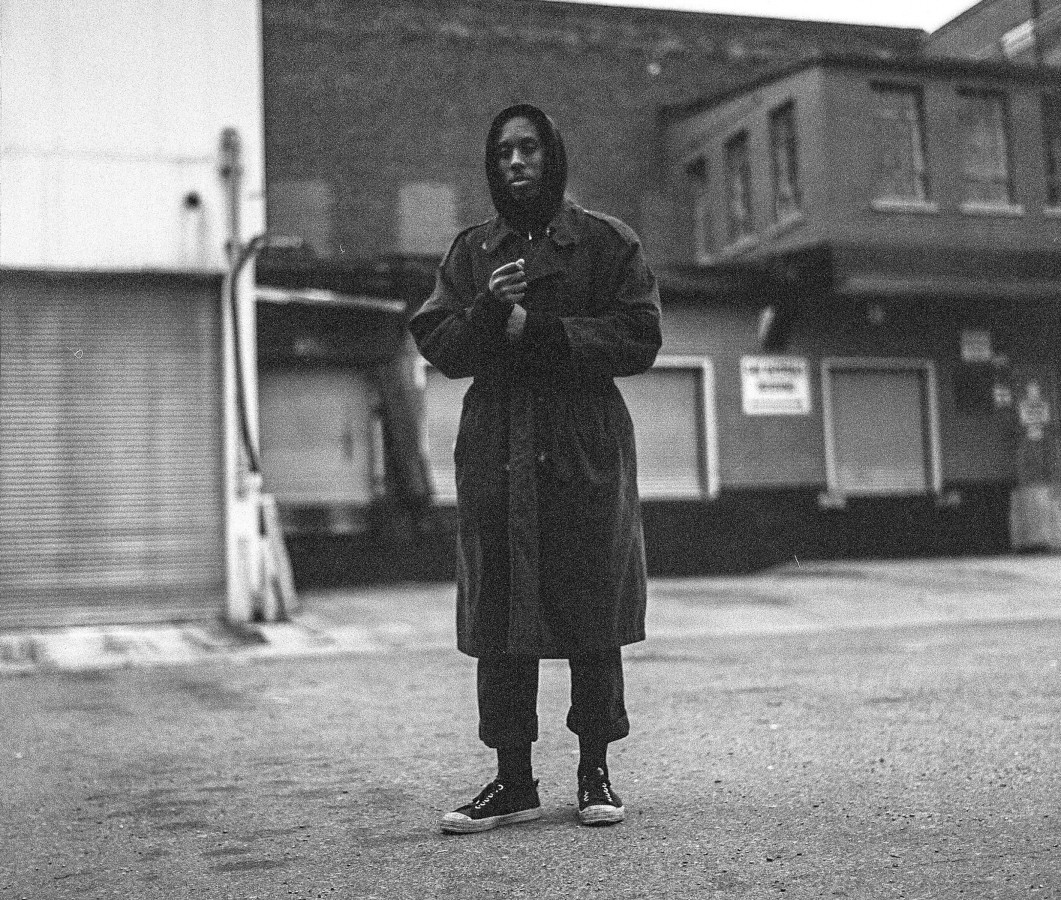 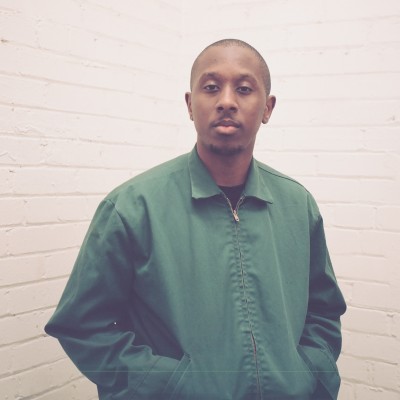