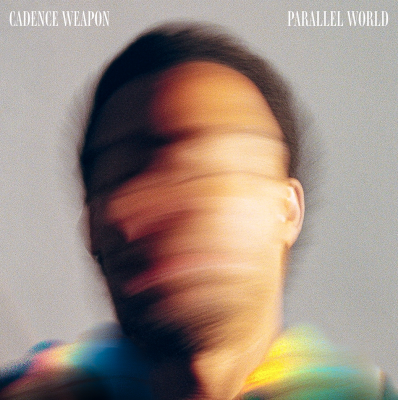 Parallel World is an album that seeks to unearth the alternate reality that lies beneath the surface of our society, a record that functions as a mirror that exposes the distortions and inequalities that are typically ignored.

Cadence’s most politically charged album, the songs on Parallel World touch on themes of systemic racism, structural inequality, police profiling, gentrification, the internet’s pervasive effects on our lives and the surveillance state that disproportionately punishes Black people. Using elements of trap, drill, grime and acid house, Parallel World is the soundtrack for the dystopian future we’ve somehow found ourselves in, with everyone dealing with their own realities relating to these issues. The new album is Cadence distilling these experiences for us all.

“SENNA” is the first single, about self-determination and taking the road less travelled, and is a reunion collaboration with Jacques Greene (LuckyMe/Night Slugs/Vase Records) following their work together on the self-titled Cadence Weapon (2018). It’s new music video was created thanks to the generous support of the MVP Project, a joint initiative of RBCxMusic and the Prism Prize (administered by the Academy of Canadian Cinema & Television).

“‘SENNA’ is inspired by legendary Brazillian F1 driver Ayrton Senna. The documentary about him from 2010 has floated in the periphery of my mind ever since I first saw it,” Cadence describes. “Musically, it shares the spirit of early UK grime but what we ended up creating feels completely new. When Jacques Greene and I were in the studio working on this track and I heard the beat he was making, Senna started floating around my head like a mantra.”

Pemberton has released four albums, all of which have been nominated for the Polaris Prize, with Breaking Kayfabe (2006) and Hope In Dirt City (2012) being shortlist nominees. His music is known for pairing groundbreaking production with incisive, socially conscious lyricism and has been praised by the likes of NPR, The New York Times, Pitchfork, Stereogum, Zane Lowe Beats 1, Complex, Dazed, and many more.

He served as Poet Laureate of Edmonton from 2009 to 2011. His poem “The Garden” was incorporated into a bronze sculpture at the Alberta Legislature Grounds in Edmonton in 2018. He has hosted lectures and conducted live interviews for CBC q and Red Bull Music Academy. A book he is writing about his career called Bedroom Rapper will be published by McClelland & Stewart in Spring 2022. 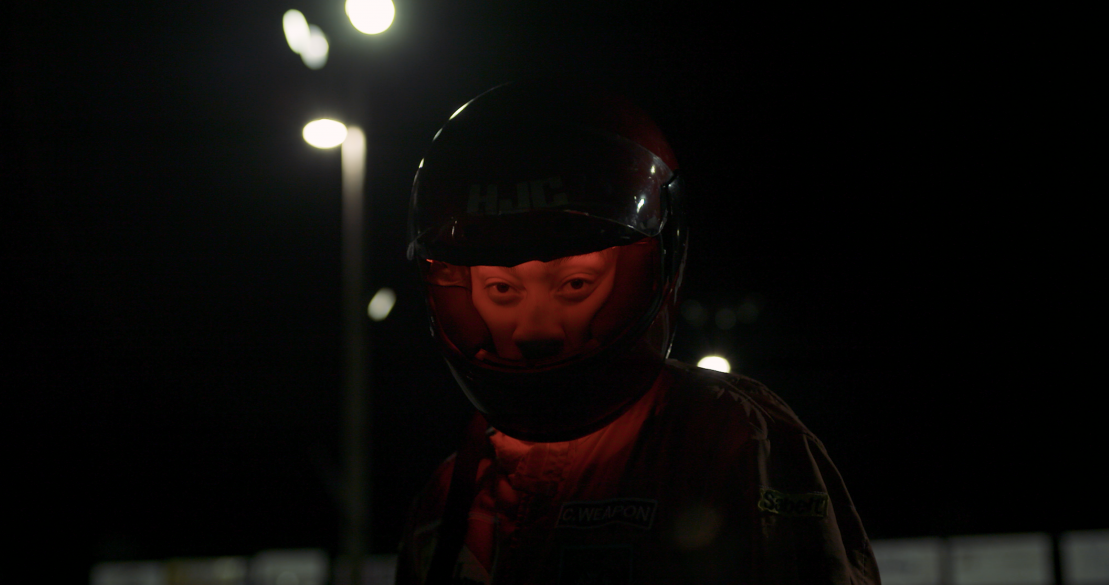 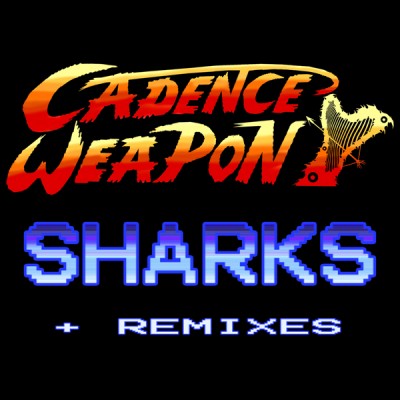