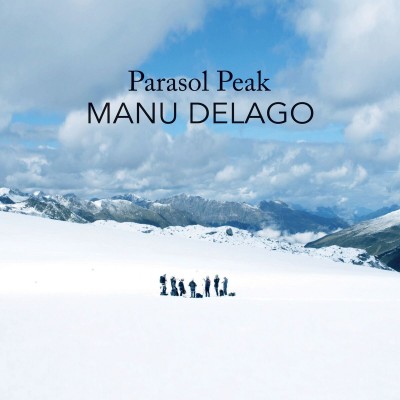 Pioneer of the hang (handpan), captivating musician Manu Delago has announced the forthcoming release of a unique and awe-inspiring movie and accompanying album, Parasol Peak out September 7th, in which Delago leads an ensemble of 7 musicians on a mountaineering expedition in The Alps. Along the way, the group perform a collection of brand new compositions in different locations, at varying altitudes.

The Austrian-born composer was discovered by Björk, who first invited him to perform alongside on her Biophilia tour. He is now a fixture of Björk’s live lineup and has also toured with The Cinematic Orchestra and Olafur Arnalds. Further, he earned a Grammy-nomination for his work on Anoushka Shankar’s album Land of Gold, performed Hang on Poppy Ackroyd’s latest album ‘Resolve’ and appeared as a soloist with the London Symphony Orchestra. 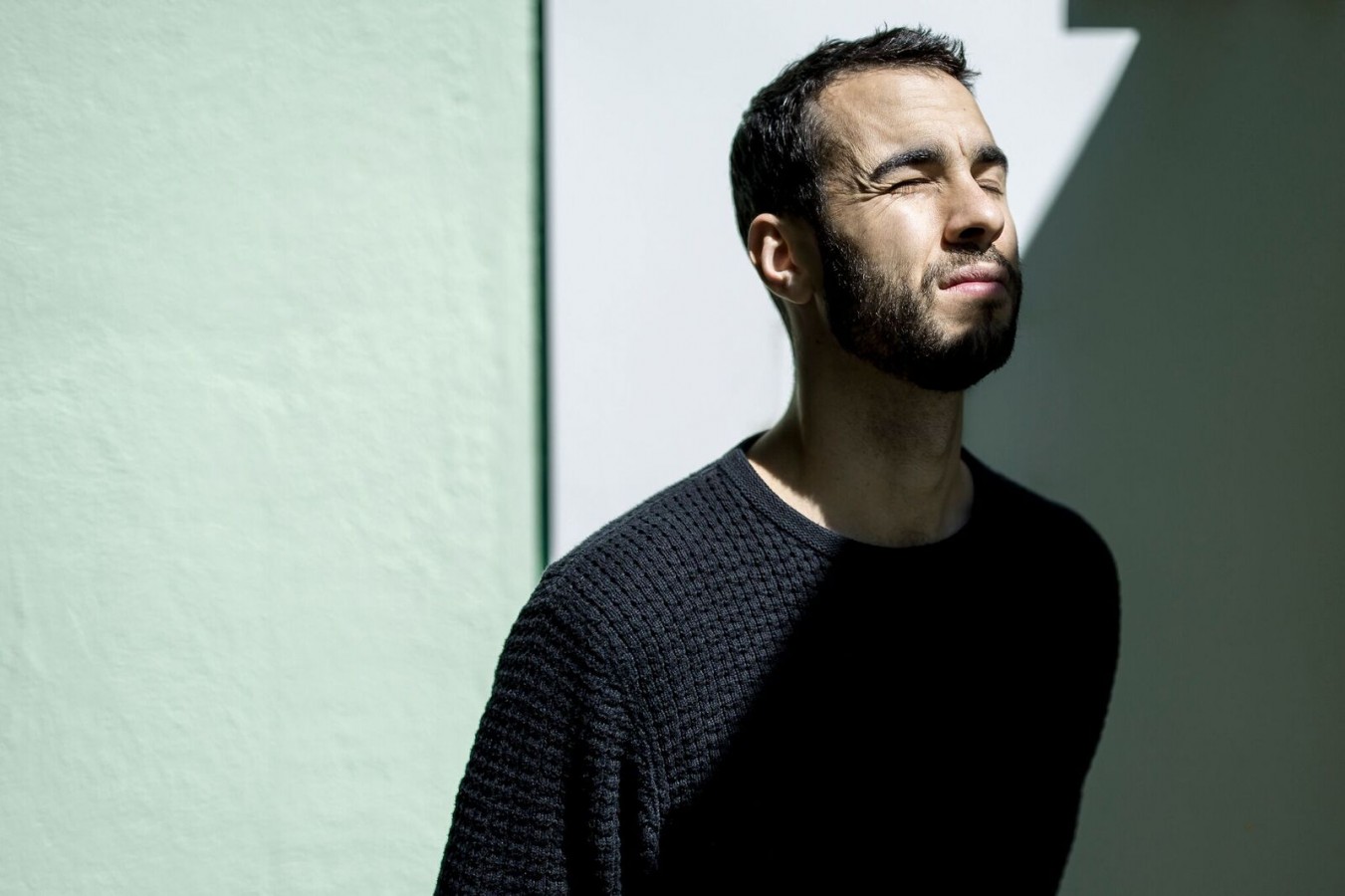