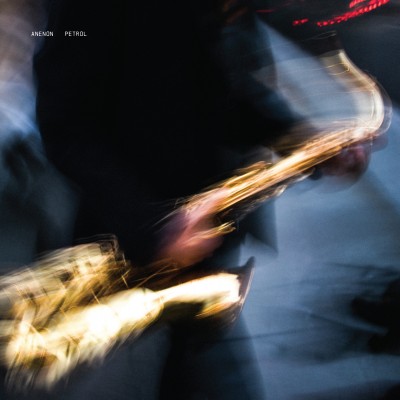 Born out of a series of improvisational sessions with friend and collaborator Jon-Kyle Mohr, Brian Allen Simon aka Anenon’s ‘Petrol’ is an album about Los Angeles, but not the Los Angeles you know. It’s a Los Angeles built as much upon the frenzied kinetic energy of its freeways as its moments of thoughtful, early morning solitude. In Anenon’s mind, an Angeleno is “one who understands the beauty of distance and the consistencies of irregularity” and those juxtapositions can be found throughout ‘Petrol’, a spacious album that needs to be lived in to be believed. Those juxtapositions extend to the sonic makeup of ‘Petrol’, from the tactile bliss of opener “Body” to the album closing title track’s climactic bombast. Out February 5 on Friends of Friends, ‘Petrol’ is the culmination of years of work and a deeply refined sensibility, a combination that seems to fit both label and artist like a glove. 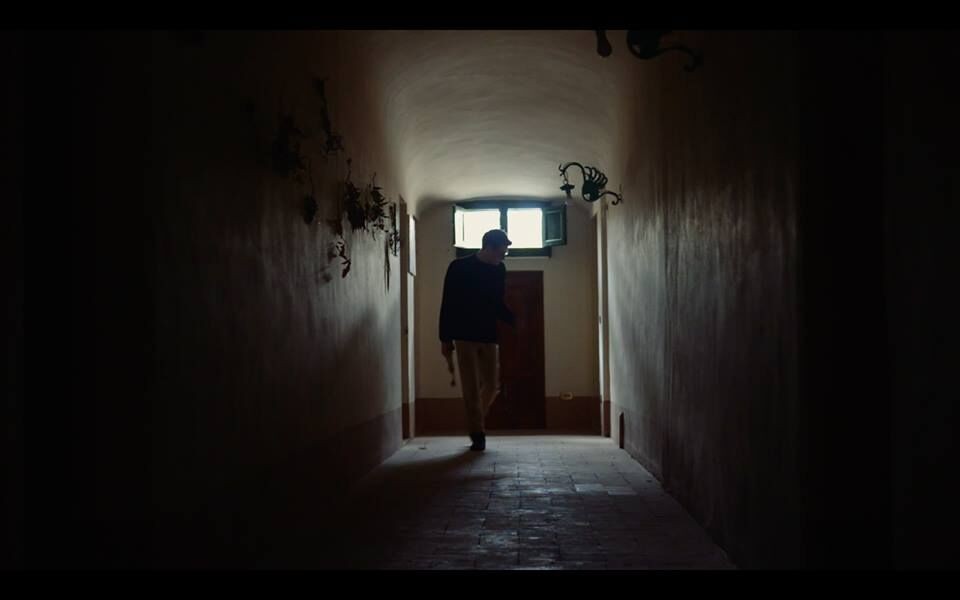 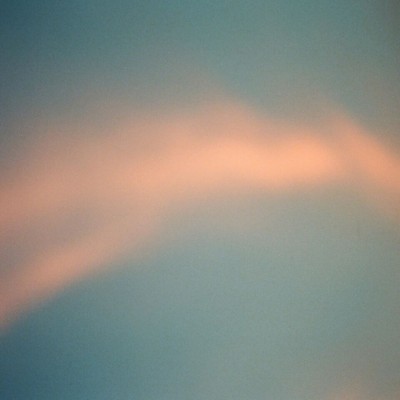 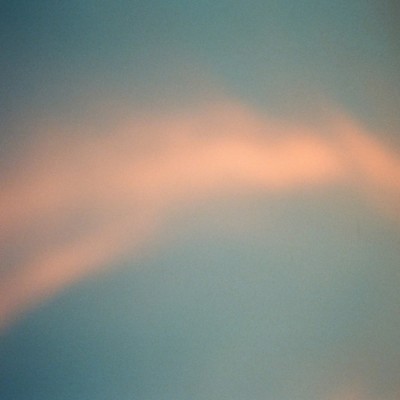