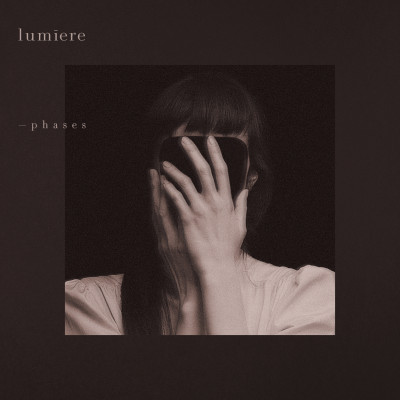 Phases is the second solo album of Lumiere, aka Greek musician Thanos Christodoulou. It is an invitation to an atmospheric trip of the heart and the mind towards dream-made images and memories of the future. Using the piano as the core instrument and combining post-classical elements with electronic structures, minimalism, and modern jazz, Lumiere’s aim was to create moving cinematic music that grips the listener and becomes the exciting soundtrack of modern daydreamers.

It’s fitting then that the name "Lumiere” is a reference to the french city of Lyon, the hometown of the Louis Lumiere and his brother, who are widely credited with inventing the art of cinematography and the first motion picture camera. Thanos spent a couple of years studying Physics in Lyon, where he also began composing his first solo pieces.

Phases is set for a September 18th release, with the propulsive, Hauschka-esque first single “Doppler” out now. The video is directed by Theo Tagholm, a London-based artist who created the video "playing" with real images of the world and "breaking" the observer's experience into slices of space and time, redefining every moment (and the sense of time) as a repetitive wave. Check out the “Doppler” video on YouTube and the track on Soundcloud. Pre-order the album here.

Phases was recorded throughout several sessions between the winter of 2018 and the autumn of 2019. Regarding the process and inspiration behind the album: “I always love creating layers of musical phrases on which a strong melody could “fly over” gently. On the other hand, during the last few years, I have been listening to the works of Steve Reich (the track “Reichstag” is a homage to this great American composer) and music from amazing, modern, acoustic techno bands such as Brandt Brauer Frick and Dawn of Midi, which made me want to experiment more on the rhythmic part of my music and use drums and percussion over classical string ensembles. Ryuichi Sakamoto is also a big influence and I think that in tracks like “Doppler” or “Acrophobia”, the impact of his works is combined with my need for repetitive, obsessive rhythmic patterns.”

Thanos lived in France and since 2019 he is based in Astros, Greece. He has been composing music since he was a teenager. His first band, Serpentine, had gained recognition as one of the leading indie rock bands of the 00s in Greece, with gigs in Greece’s biggest live venues. He has collaborated with jazz, pop, and classical musicians and film-makers for a number of critically acclaimed works during the last years. He started writing instrumental music in 2015 under the stage name Lumiere. 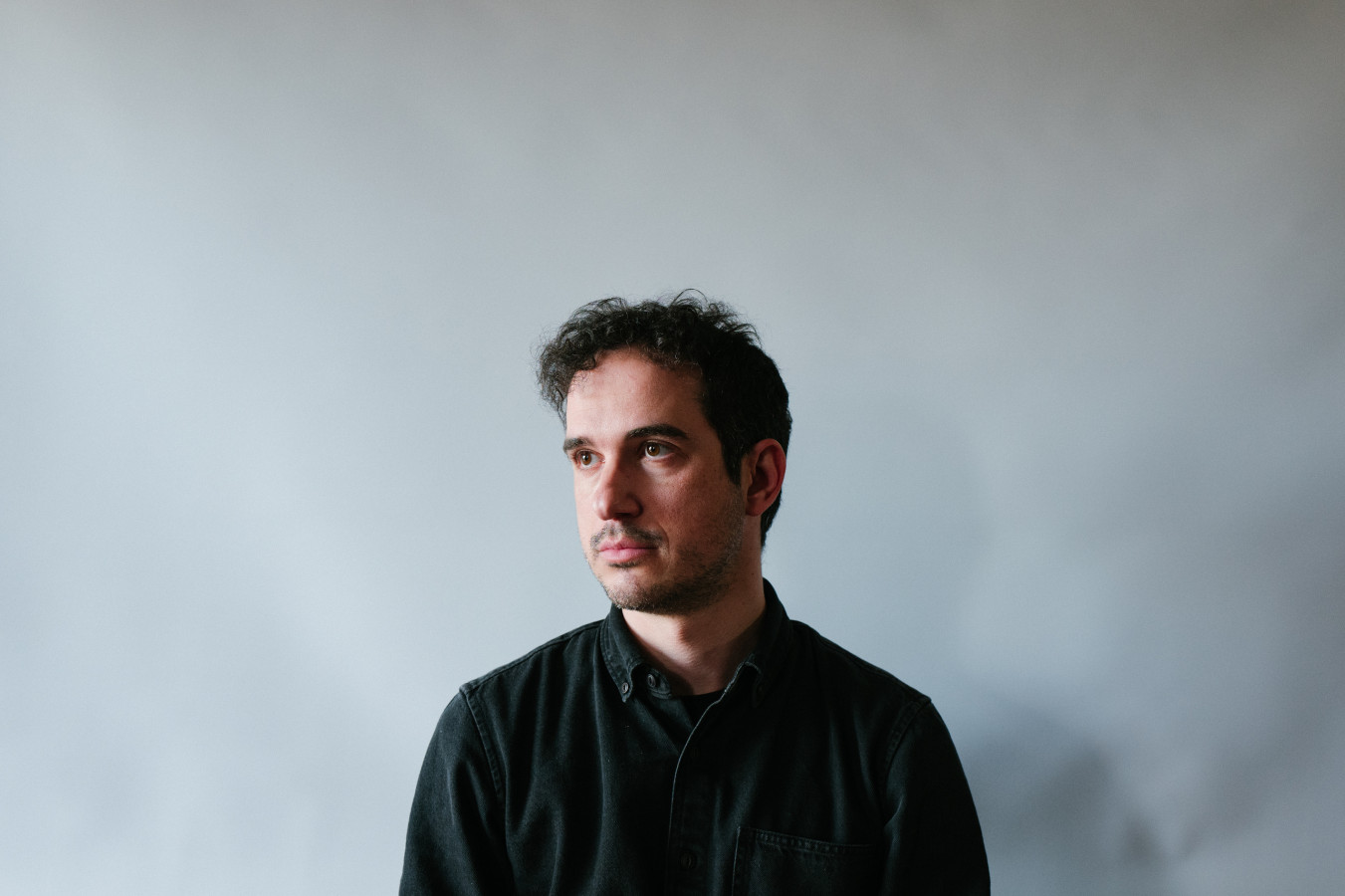