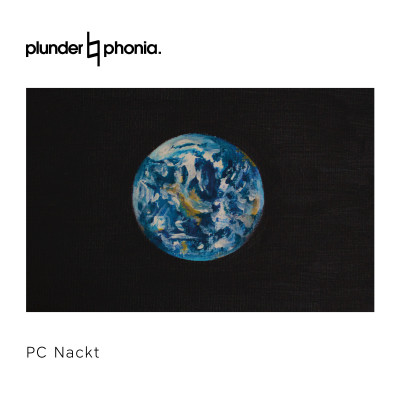 Plunderphonia is a new series of musical projects that create original music by “plundering” unexpected historical sources such as seminal classical piano and chamber orchestra scores. Developed by !K7 founder Horst Weidenmüller, the debut Plunderphonia album has been recorded by Grammy nominated artist PC Nackt - collaborator with Apparat and José González and creative head of The String Theory and Warren Suicide.

Continuing a theme explored in Henrik Schwarz’s 2018 Plunderphonia concert, which re- appropriated 700 string sequences, PC Nackt’s new album re-uses classical piano compositions that have been selected by music supervisor Hania Rani. The piano scores have then been played into MIDI by pianist Antonis Anissegos. And the MIDI Files have been “plunderized” (processed and played live) by PC Nackt through two Yamaha Disklaviers, creating compositions that take classical music into unexplored territory.

Plunderphonia has had a long gestation. “It started in 2015”, says Weidenmüller. “A string arranger on !K7 had been writing highly emotional music and I was amazed by its intensity.” He decided to launch a sub-label, !7K, to explore new classical and undefined music. “And from that moment I wanted to mirror the DJ Kicks series on the new label.”

The original idea behind DJ Kicks had been to create “a hybrid between new compositions and existing music.” So Weidenmüller began exploring ways of doing this on !7K. “I started talking to friends about how we could use existing compositions to create new music. At the time I was also working with Henrik Schwarz, so I explained my idea of Plunderphonia to him. He said ‘I’ve got a project that’s similar to what you are thinking about’.” Schwarz’s project used classical string samples and re-arranged them into new compositions. It was an ideal starting point. Like the DJ Kicks series, Weidenmüller wants each Plunderphonia to be led by a different artist. But he soon recognised that the project needed a team approach. “I realised it’s overwhelming and difficult to find one person with all the required skill sets.


First you have the selection of music that has a strong historical background. So on the piano heavy Plunderphonia we had Hania advising on the most innovative compositions. Then we work with the artist selecting pieces they want to use. Then you have the re-recording and the person with the best skills for that. Then there’s the edit - that’s another skill. And then it needs to be performed live... So depending on the strengths of the artist, we build the team around them. I am all for that openness.”


In PC Nackt’s case the live show will reflect the recording process. But he’ll radically change the show for different performances. “The minimum will be me with one piano and a midi controller,” explains PC Nackt. “The maximum will be me, 1000 pianos and an orchestra!”

This is made possible by the Yamaha Disklavier - a midi operated classical piano. “I’ve learnt so much about this piano and see myself using this instrument for the rest of my life. There’s so much you can do,” says Nackt.

PC Nackt (aka Patrick Christensen) was born into music and performance: “My mum was a choreographer, so I grew-up involved in dance projects. My love of pop and experimental music comes from this. I sincerely enjoy the tension between those poles.”

After mastering the guitar as a school-boy, he enrolled to study composition in Cologne, but soon realised college didn’t suit him. Moving into a warehouse in Berlin, he started throwing raves, formed his riotous electro act, Warren Suicide, and started refining his artistic approach.“That was when electronic music hit me. I felt it’s where new things could be developed.”

From his warehouse he launched The String Theory together with his friend and co-producer Ben Lauber. “First was the idea to combine strings, selfbuilt instruments and electronica and create an orchestra. Then José González picked us up, we started touring the world and i became a conductor, which is quite fantastic. Sometimes I feel like a punk who fooled the world.”

He also started producing and co-writing with acts such as Apparat - and through this met Weidenmüller: “He contacted me to produce the album of another !K7 artist and later asked why I’d never done a solo album. He told me about his idea of ripping classical music and creating something new. I liked the analogy with sampling in hip hop and electronic music.”

Contacting his pianist friend, Antonis, they midi-recorded segments of the tracks Hania had selected. “I looked for sections which would be fun to rearrange, then went to Yamaha’s Hamburg warehouse and for a beautiful week performed with the midi-files, using a controller, midieffects and iPads, and recorded the whole record live.”

After Hamburg Nackt flew to LA to record a String Theory session and stayed on to mix the Hamburg recordings. “I went into a bubble editing the record. I decided to go for the most beautiful version of this album, because, whatever I do, you will always feel my edgy side anyway.” Venice Beach proved an ideal backdrop. “Everyone is so nice and smiley, which of course also translated into the sound. Then and there Plunderphonia became a global project filtered by a plurality of perspectives and approaches .”

“I`m very excited to see how people will react to it. Our world is very territorial and yet music is floating magicly above any definition,” concludes PC Nackt. “ Through Plunderphonia I`m sharing my personal sense of wonder and opportunity. It`s an invitation to overcome prejudices and create sustaining experiences in life.” 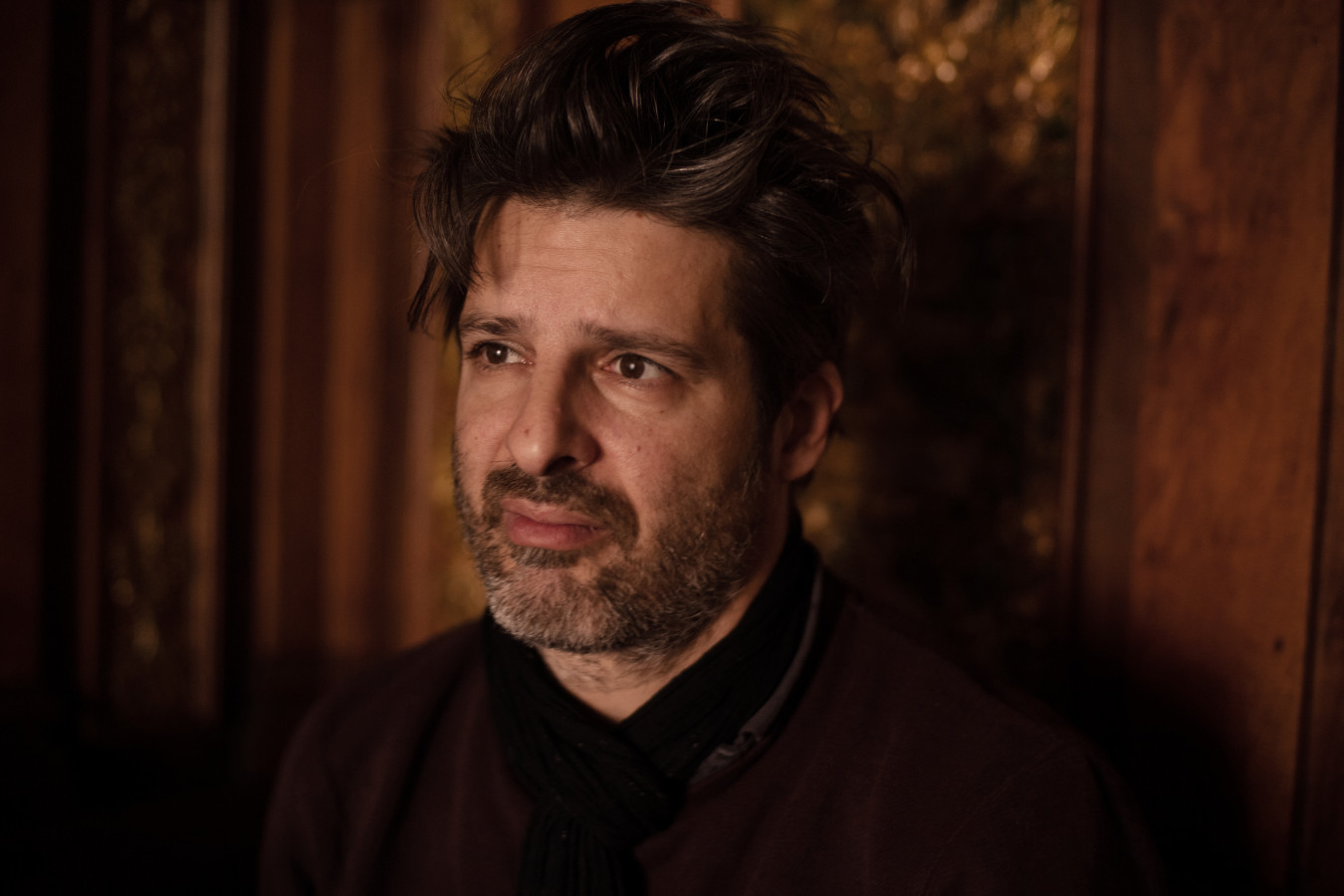