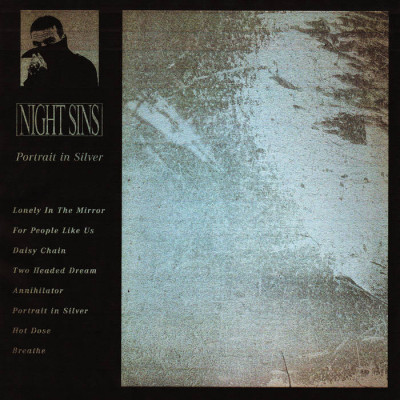 From the shadows of a dark sonic past emerges a bright new day for Night Sins, the Philadelphia-based project of singer-songwriter Kyle Kimball. After two years of near silence, Kimball wipes the cobwebs from his undead body of work to reveal Portrait in Silver, the fourth full-length under the Night Sins moniker.

For those who have followed Kimball from his new grave to London, the lake, and beyond, Portrait may come as a bit of a surprise. Replacing the Eldritch croons and gloomy dirges which have long defined the Night Sins sound are hushed vocals and upbeat rhythms more akin to Violator than Floodland.

The transition from goth rock to full-on synth pop has been a long time coming for Kimball. While his earlier work was primarily driven by guitar and bass lines, the underlying presence of synths has gradually risen closer to the surface with each release. And with the glistening pop of Portrait in Silver, Night Sins shines in a whole new light. 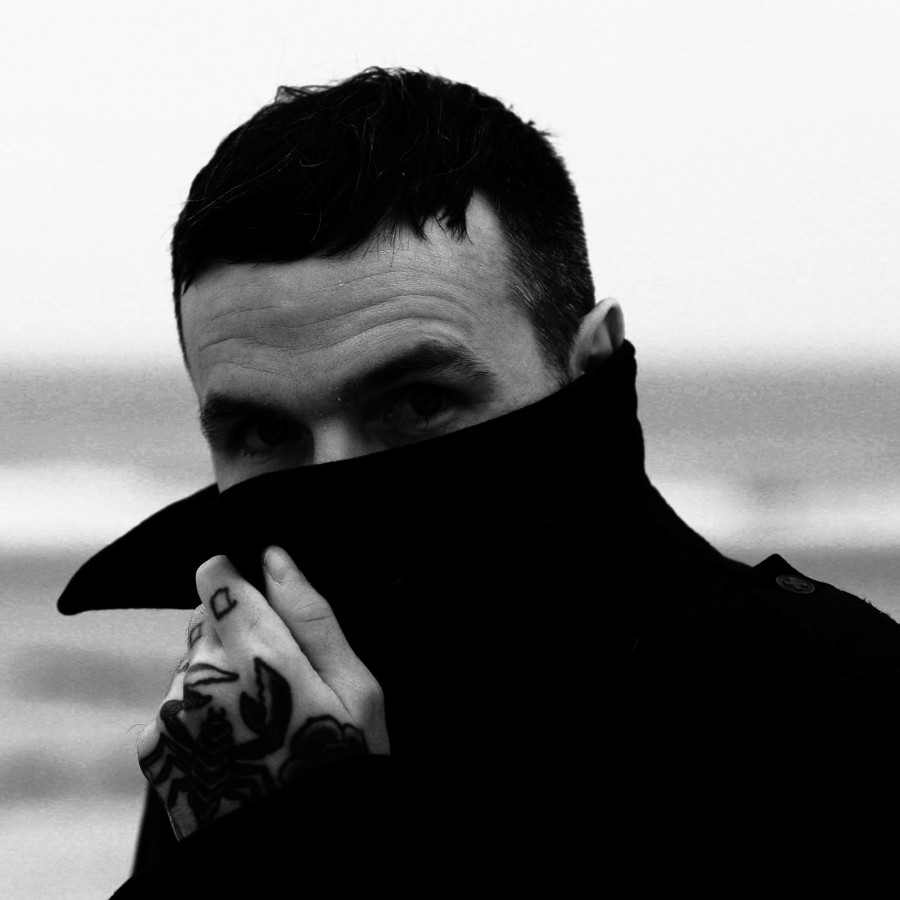