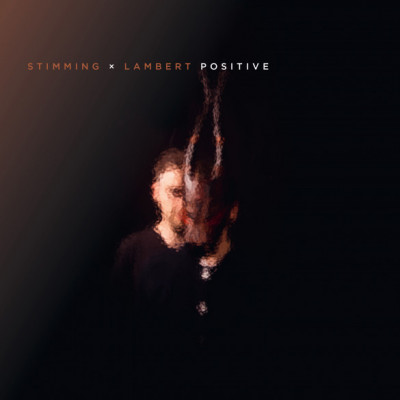 The unlikely duo formed by Berlin’s ‘piano man with the mask’ and Hamburg’s eminent techno artist Stimming & Lambert – have announced details of their debut album, Positive. The 11-track collection will be released on October 15th, 2021 by XXIM Records, the new imprint for post-genre instrumental music set up by Sony Masterworks, and will be available on CD and vinyl as well as from all streaming platforms.

Positive sounds like the result of an intimate working partnership, with months spent hunched over their ‘instruments’, bouncing ideas off one another and fine-tuning the results. In truth, however, the pair didn’t meet once during its making. Unusually, this wasn’t because of Covid-19, but because they’ve rarely met and, except when they go on tour, have never had much need to. Indeed, their collaboration only came about because they encountered one another online after Stimming returned home from a club one night and, having put Lambert’s latest album on his turntable to his great delight, reached out to the pianist, who instantly replied.

Though they met soon afterwards, improvising for a few hours, that was it. Afterwards they returned to their homes, never to unite in such circumstances again. “We share aesthetics and tastes,” Lambert says, “but have a very different way of working to get the music where we want it to be. So we went back to our studios, encouraging each other to leave the safe spaces of our sub-genres, even to explore production techniques far from our usual habits.”

This unusually unsociable process has since proven dependable, but never more so than with Positive. “I challenged him to rethink his behavior,” Stimming adds, “which also challenged me to adapt to what he came back with. I was a bit of a troublemaker, but most of the time it was valuable because the result was better. If someone’s a very good, close friend, things like this can become difficult. If we’re working separately, I don’t see it as a problem.”

Nonetheless, if their methodology didn’t change, some things did. By late 2019, Stimming x Lambert had completed their work and were already discussing its release, but after lockdown arrived Stimming revisited the album. Lambert consequently stepped back from what he calls his “safe and cosy piano sound,” embracing his few lo-fi analogue synths, while Stimming experimented with new rhythmic techniques, exploiting his versatile understanding of synthesized sound to explore uncharted electro-acoustic territory.

In the end, it took the best part of three and a half years to complete Positive, so named partially to reflect the word’s changed implications in a world full of rapid testing. “Nowadays,” Stimming reminds us wryly, “positive is the new negative.” The album, however, also provided a source of connection, a goal to keep them motivated, and light at the end of the tunnel. That they emerged from such circumstances with something so engaging proves how successful they – and indeed their music – are at cultivating a sense of optimism.

Though Lambert released a solo album, True, in 2019 and Stimming released his latest, Ludwig, in June this year, it’s the first new music from the duo since 2018’s mini-album, Exodus (Kryptox Records).

Like its title, these things are always a matter of perspective, and on Positive both artists allow themselves, and encourage one another, to investigate bold, new universes. 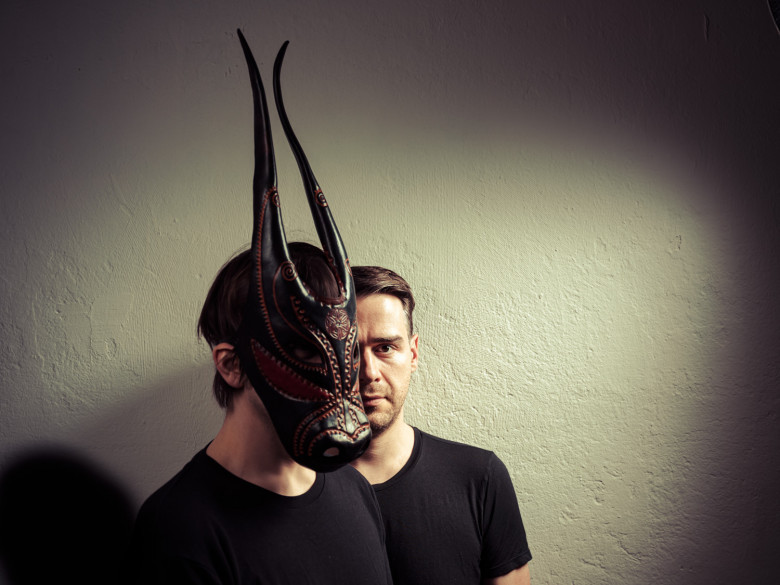