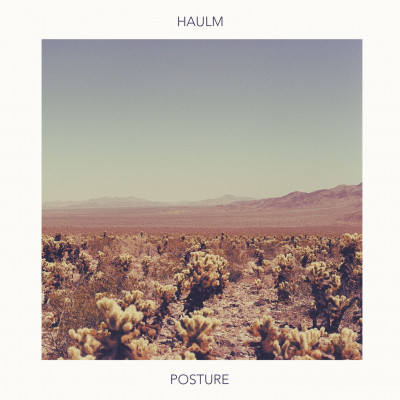 Brooklyn-bred duo Haulm make music that’s unhurried and ethereal, an intricate filigree of delicate melodies and otherworldly beats. So it’s fitting that their handle comes from a soft substance long ago used in bedding, a little-known name for the stem of the pea plant, a word chosen for its conjuring of the natural world and the warmth of sleep and—true to the enchanted quality of Haulm’s songs—Hans Christian Andersen’s The Princess and the Pea. On their sophomore EP Posture, vocalist/composer JT Norton and producer Reed Kackley show the subtle depth of their artistry, gracefully drifting from moody balladry to ambient experimentation to strangely hypnotic effect.

The follow-up to Haulm’s 2018 debut Stay for Me, Posture instills their minimalist dance music with a timeless singer/songwriter sensitivity, an element deliberately introduced by the duo. “When Reed and I started working together, we sat down and talked about all the weird relationship trauma that comes up whenever you’re writing something personal,” Norton recalls. “We vowed to be upfront with each other throughout this whole process, and I think that’s why we’ve been so prolific from the beginning.”

On lead single “Loss,” Haulm bring that unfettered honesty to one of the most urgent moments on Posture, an elegantly volatile track that spontaneously slips into frenetic tempo. “‘Loss’ is about that wall you come up against in a relationship where you feel like you’ve got nothing more to offer,” notes Norton. “It dances around that feeling of self-loathing, where you usually end up ruining the relationship out of self-sabotage.”

Slated as the second single from Posture, “Fraction” embodies Haulm’s more tender sensibilities, unfolding in fragile textures and luminous harmonies. “That song is about making a promise to your significant other to be vulnerable, and asking them to work on the relationship with you because you know you can’t do it alone,” says Norton. Revealing Haulm’s nuanced mastery of tone, “Fraction” takes a lyric that begins in desperation (“I cannot split a fraction/Of something that will not last”), then gradually transforms it into an anthemic refrain.

Elsewhere on Posture, Haulm shift from the stark intensity of “Fate” (sample lyric: “Sliding through the sheets/Remembering what we’ve done”) to the lonely reverie of “Rushing” (a track that ingeniously turns Norton’s screamed vocals into a celestial swell of sound) to the ominous haze of “Clouds” (a bass-heavy instrumental driven by pounding beats). In shaping the EP’s unpredictable sound, the duo made use of the modular synthesizers that Norton invested in several years ago. “We run every track through that gear and take our time to explore and color it all different ways, and then we go back and pick what we love most,” Norton explains. “The reason we’re so drawn to modular is because of how we can embrace randomness and chance,” he adds. “There’s no wrong way to compose, so experimentation feels limitless.”

Norton and Kackley first crossed paths in 2012, when their former bands routinely opened for each other in Brooklyn. An accomplished producer/DJ who also has his own project under the moniker of BAILE, Kackley reached out to Norton about a possible collaboration several years later. “At first I was just looking for someone to sing on a few songs, but once JT and I started working together it turned into something totally different, and jump-started this whole project,” says Kackley. After devoting much of 2016 to building up their material, the duo circulated a small batch of songs and quickly landed their deal with Grand Jury Music. Featured on Stay for Me, their debut single “They Came Along” premiered in October 2017, raced to 1.5M streams on Spotify, and earned acclaim from outlets like The 405 (who praised it as “one of the year’s most thrilling tracks to date” and a “slow-burn of a dance track, packed with moody meditations on isolation and life”).

With Norton now living in Austin and Kackley back in Brooklyn, the two meet up every few months and spend their time apart sending song ideas back and forth, constructing tracks remotely. “We rarely hit a wall when we’re writing together,” says Kackley. “It feels like we speak the same language, creatively and musically—we always get excited about the exact same things.”

While Haulm picked their project name with an eye toward its gentle connotations, the title of Posture was selected for its suggestion of self-assurance, and speaks to a shared intention of creating music that the duo characterizes as “confidently sad.” “I definitely feel like I experienced a lot of growth in making this EP, and it would be great if these songs could calm or soothe people and put them in a more reflective place,” says Norton. “I’d love if it could help people change how they handle their own emotions and their ways of communicating, and maybe walk away feeling a little more hopeful.” 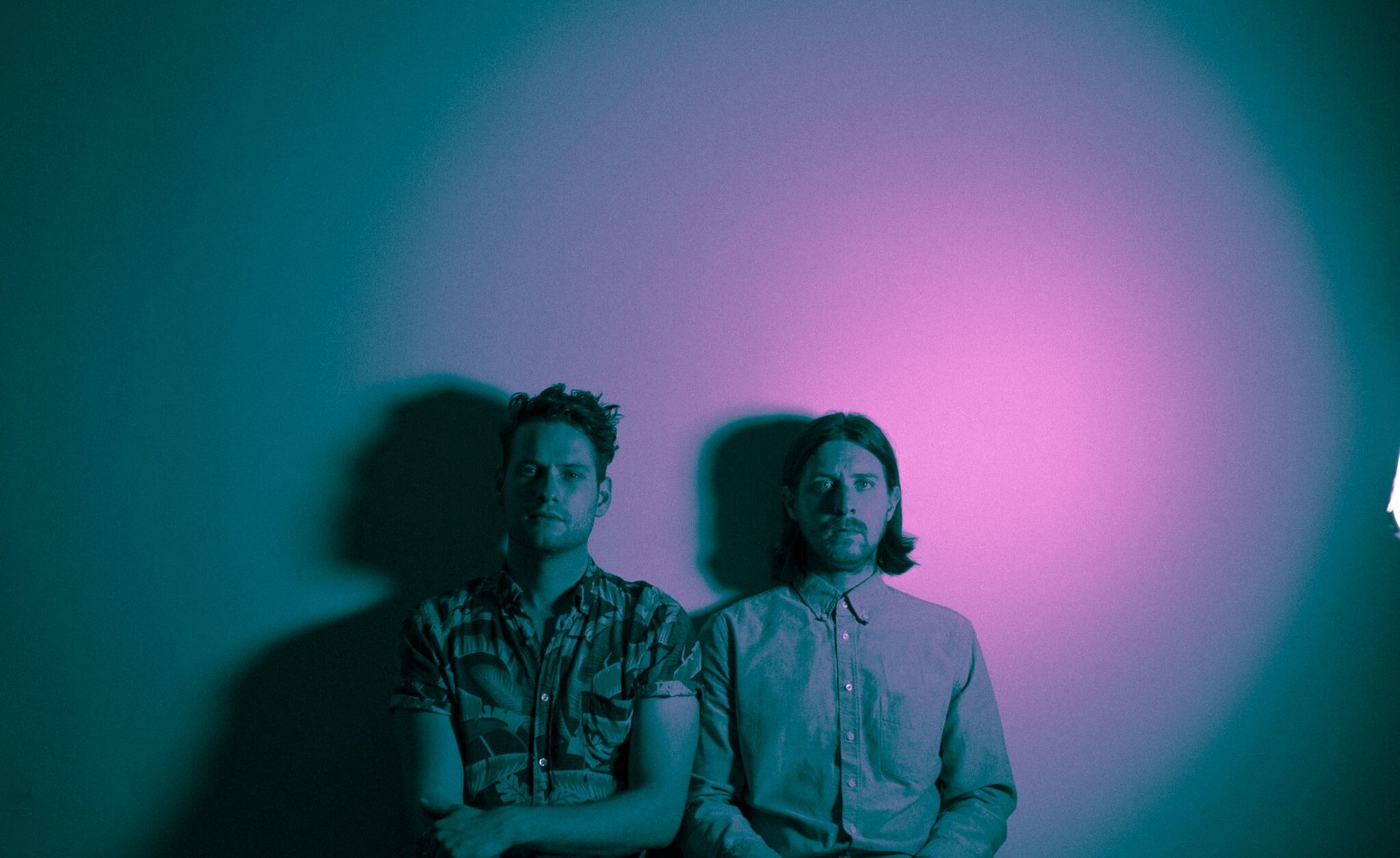 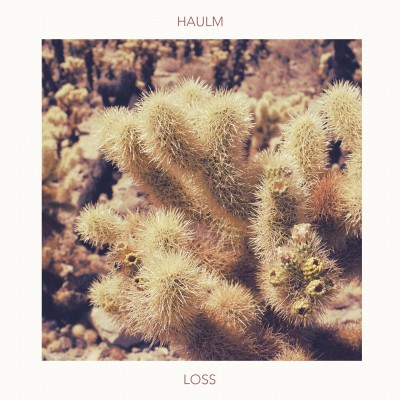