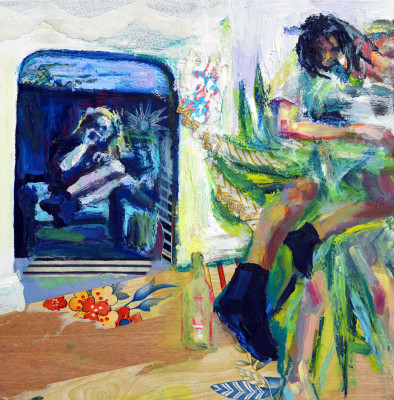 The Florists’ debut LP, “Prayer Starter”, captures the Minneapolis band in a moment of clarity. Known for their refusal of genre constraints, “Prayer Starter” showcases the Florists’ cockeyed approach to rock music at its most consistent and articulate. This record combines influences as disparate as The Dismemberment Plan and Dead Prez with lanky elegance. Pop music, sound collage, and post-punk coalesce in an ever-shifting journey centered on the anxieties of young, queer, middle-American life. “Prayer Starter” asks both the Florists and their listeners to consider the personal and political, all while giggling at the vastness of our often-tragic, often-beautiful world. The album seamlessly sequences playful-yet-scathing critiques of contemporary culture and earnest expressions of affection. Its sonic palette stretches wide, embracing frantic dissonance as readily as sugarsweet harmony. It isn’t far from the mark to say that “Prayer Starter” sounds like Jenny Holzer and Pavement fell in love, went to art school, then burned the whole place to the ground. 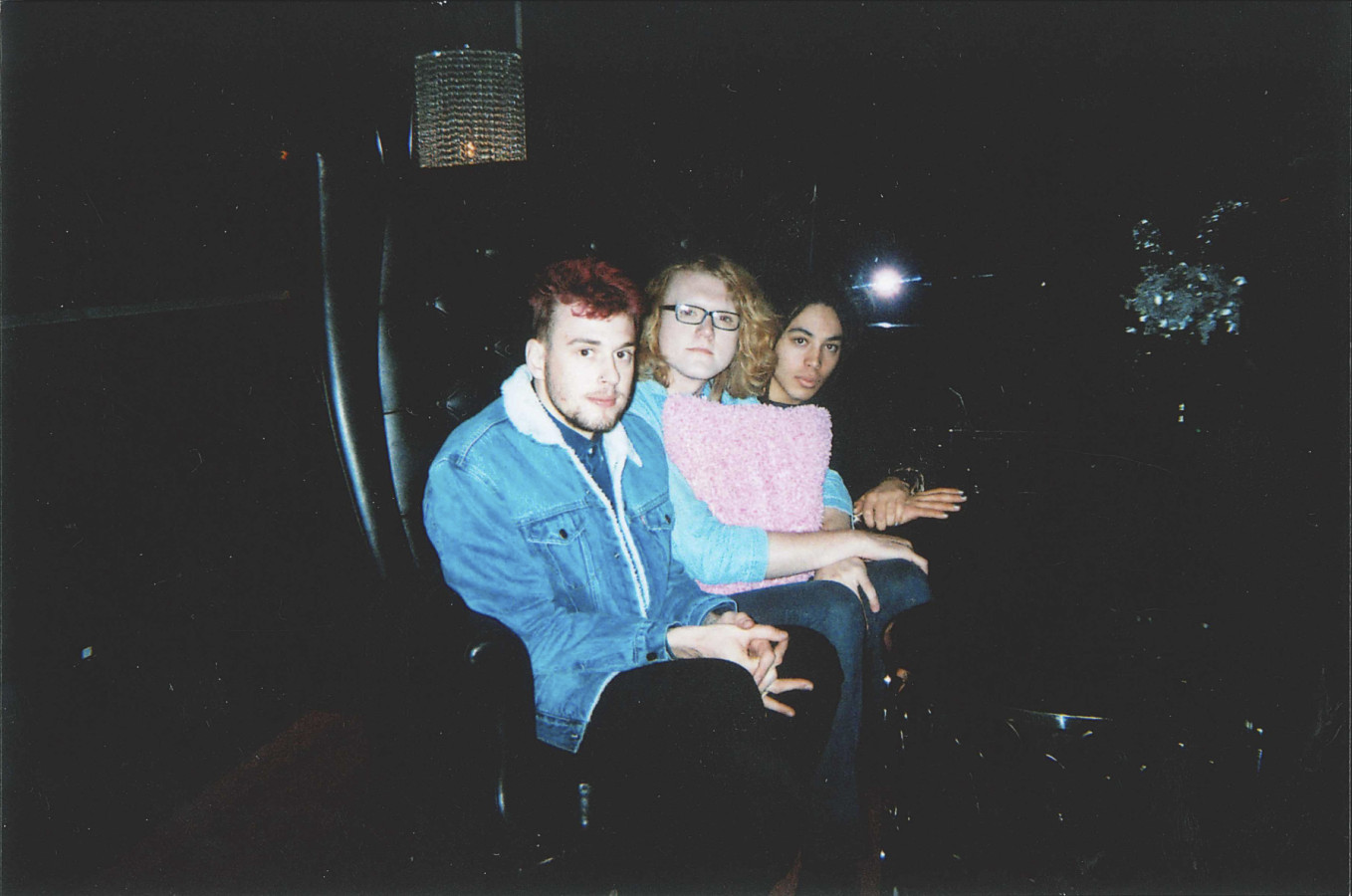