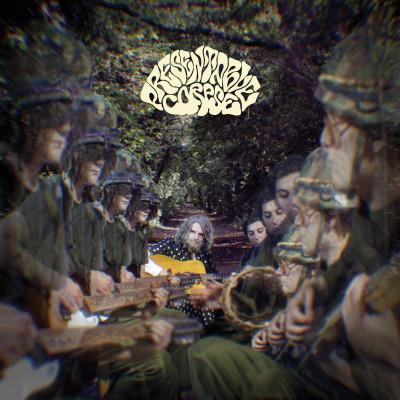 “For the better part of the past dozen years, Jorge Elbrecht has had a hand in creating some of the most beautiful, forward-thinking, and occasionally abjectly weird music to infiltrate the world of contemporary indie rock."

Scattered live performances feature a decrepit-looking Elbrecht, aged far beyond his years and helped onstage by a nurse. Information about Elbrecht and his condition largely comes from his estate, which claims full control over the artist’s recordings and brand. According to his estate, Elbrecht’s disaffection with popular music and internet culture had developed into a pathology by his late twenties, resulting in dangerously high levels of stress and anxiety as the thematic content of his work grew darker. His deterioration culminated in the onset of rapid aging that saw his health decline markedly. This, according to the estate, is confirmed by a test of Elbrecht’s DNA which shows his genetic age at 76. 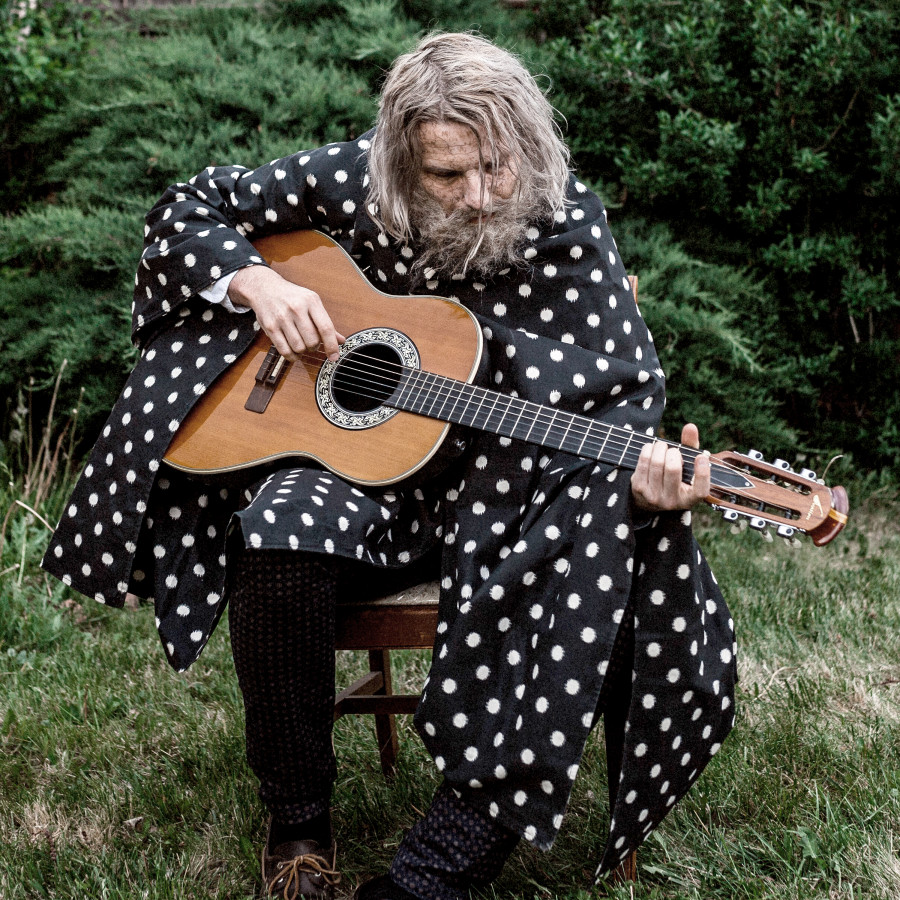 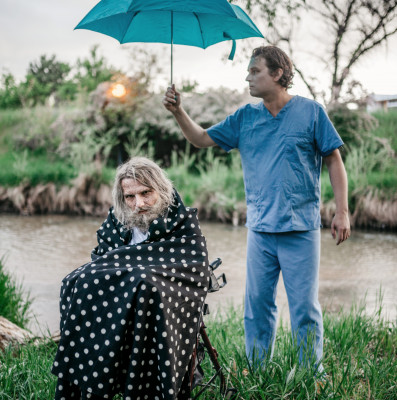 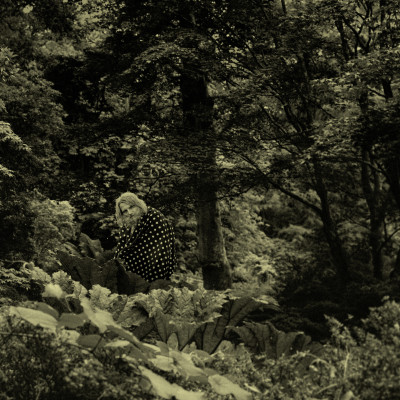