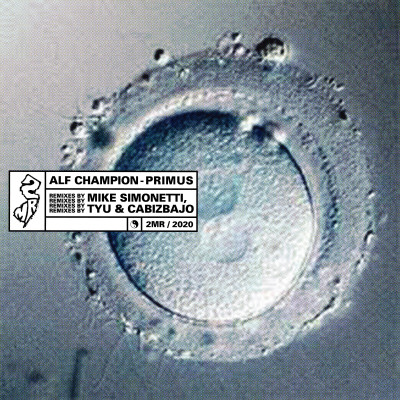 Meet Rafael Alfonso Anaya Champion. You can call him Alf. Straight outta Mexico, in a previous incarnation he was founding member of Guadalajaran rock band Ray Coyote. Now pursuing a more solo, more electronic and eclectic, path, he made his debut late last year with his release on Optimo Music, the brazen melting pot dark funk fury of ‘Frigus Frigus’. Now, just five months and one world-shattering pandemic crisis later, he returns with an equally hedonistic adventure… And he’s brought two countrymen along for the remix ride. Complete with a remix from label founder Mike Simonetti, it’s another unique 2MR trip. ‘Parte Operantis’ sets the scene semi single-handedly; We’re deep in the Guadalajara Desert. The midday sun beating down like you’d stole his USBs. Molten guitars. Blurred vision. A dry dusty haze. As the track progresses, the heat becomes more intense as the elements bubble and boil down into a harmonic mirage, blending and blurring until the very dubby end. ‘Tamquam’ takes us through the long desert night, so to speak. A much more belligerent piece of work, all frenzied and skittish, the free-spirited guitar twangs, acid explosions in the sky and the earthy, stompy, ground-trampling breakbeats surges you into the sudden sunrise… Before you take off again on three more unique remix excursions. Simonetti takes the lead with his club-focused twist on ‘Parte Operantis’. Swaggering, woozy, subby kicks bump relentlessly while a twinkling arpeggio and wavy textures ghosts in and out of the groove. Elsewhere Duro and Calypso affiliate Tyu flips the script on ‘Parte Operantis’ with a thundering new-wave bassline and lavish, dreamy synths while Cabizbajo completes the journey in a similarly frazzled brew of elements. A sticky, sweaty mix of fired up guitars and a purring turbine bassline that pays complete respect to Alf’s original and concludes the EP in its intended sleazy, disorienting style. With the launch of his own Fucanglong Files imprint on the horizon, we’re set to hear more from Alf very soon. Champion by name, winner by nature. 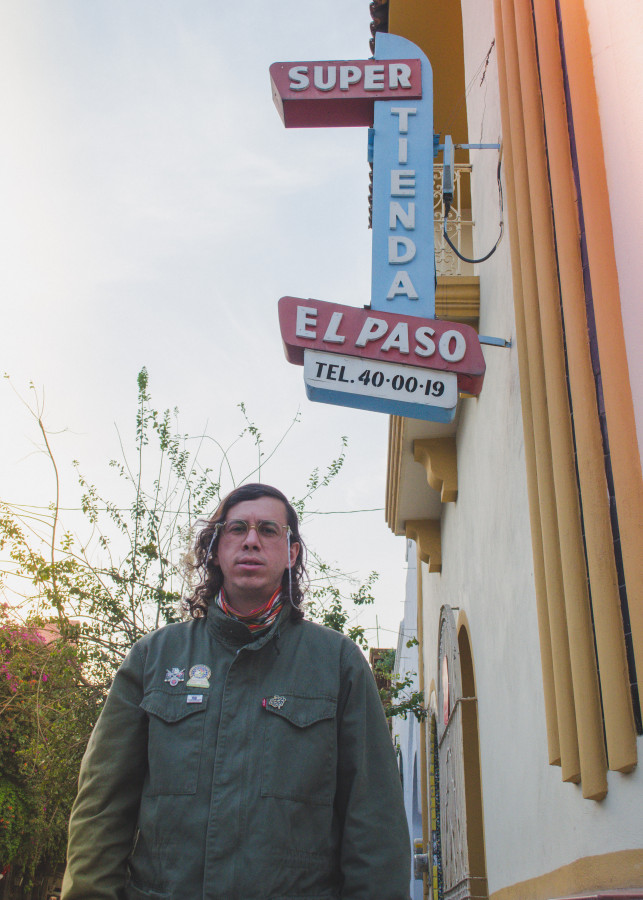