Kero Kero Bonito "The Princess and the Clock" - single 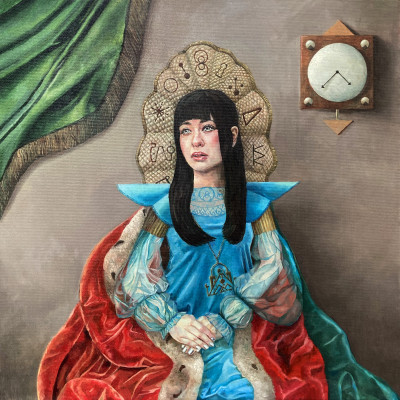 Kero Kero Bonito are not a version of anything, other than themselves. Inspired by cherry-picked pieces of technology, the endless vista of the internet and a vast swathe of influences, they make music that is challenging and vital. The trio, who produce every part of their output and control their own career path, have amassed a supersized fanbase in the short time they’ve been together – for scale, 175 million streams with over half of their audience under the age of 22. The latest addition to their canon is a three track EP, Civilisation II. A sequel to 2019’s Civilisation I, Civilisation II tells self-manufactured myths, using vintage hardware only, and plays with the temporal.

Civilisation I and Civilisation II were produced using only old hardware which both trivialises and exaggerates the ideas that lie within the EP. Each of the EP's three tracks are set in a different tense: past, present and future. The Princess and The Clock (past) is a fictional myth of their own devising, telling the story of a princess sailing the world who is kidnapped by a primitive society. She’s held in a glass tower where although she is worshipped, she dreams of escape. One day the captors find her gone and the glass smashed; it’s up to the listener to decide how she left. The second track, 21/04/20 (present), references a specific day in lockdown. Inspired by the way both cave drawings and the Bayeux Tapestry are very literal works of art that depict the exact experiences of a day, the band used the very traditional art school technique of capturing their own moment. The third song, Well Rested (future), is an extreme remix of Rest Stop, a track from Time ’n’ Place and the longest song they have ever produced. Alluding to the idea of resurrection, it references many of the wider conversations that are happening at the moment, mainly the ambiguity of morality around the population explosion. 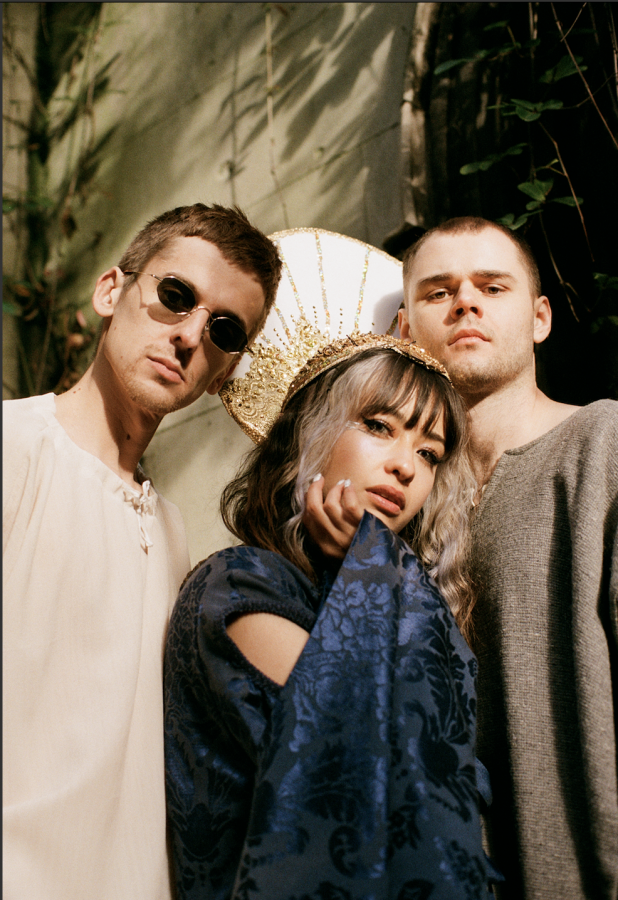 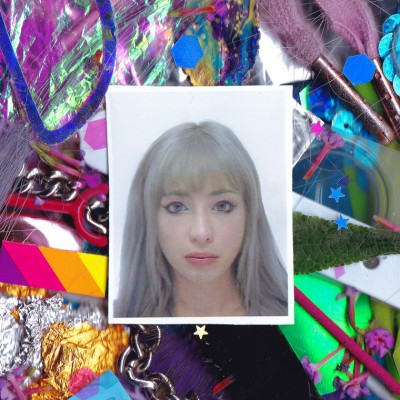