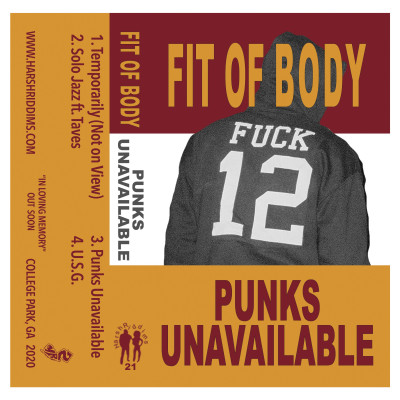 There’s a fine line between anxiety and excitement. A rapid heartbeat, a cold sweat, a restless leg - whether these are symptoms of a positive or negative experience is often just a question of perspective. Ryan Parks knows this well - as Fit Of Body, his music has always played with this divide, drawing from a well of influences (freestyle, jazz, and Detroit techno, to name a few) to create layered house tracks that are almost deceptively catchy. It’s been two years since the release of Black Box No Cops, his kaleidoscopic 2MR debut, time that’s undoubtedly been spent honing this ability. On his forthcoming EP Punks Unavailable, Parks stitches elation to apprehension with a precision that makes them almost indistinguishable.

It makes sense that Parks, a mixed-media visual artist himself, would craft music that sounds like an aural collage. On the EP’s ethereal title track, a twinkling triangle and melodic bassline almost obscure the sense of urgency in the lyrics: “hold me down,” Parks pleads, “I’m flippin’ out.” Closing track “USG” brings that urgency to the forefront with a repeated prompt to “think twice,” but this time it’s transfigured into ecstasy via an uptempo club beat. Opener “Temporarily (Not On View)” uses these same elements to address a larger question: it was inspired by a visit to Atlanta’s High Museum, where Parks noticed that Kara Walker’s The Jubilant Martyrs of Obsolescence and Ruin, a 60 ft-wide satirical reinterpretation of Stone Mountain’s Confederate Memorial carving, was ironically walled off. The song, an unpredictable tapestry of keyboard, cymbal, clapping, and cowbell, is a tongue-in-cheek reflection on art and access.

With Punks Unavailable, Parks addresses the past while turning firmly towards the future of Fit Of Body, which will culminate in a new full-length project in the new year (more on that later). Some of the songs here were written years ago, having been tinkered with and reconsidered for the present moment. Others came together in a single day, the result of spontaneous creative bursts. Underpinning the entire EP, however, is a masterful use of texture that rewards casual passers-by and deep listeners alike. Like changing light on a museum wall, new contexts reveal new shades. Close your eyes and you might miss them. 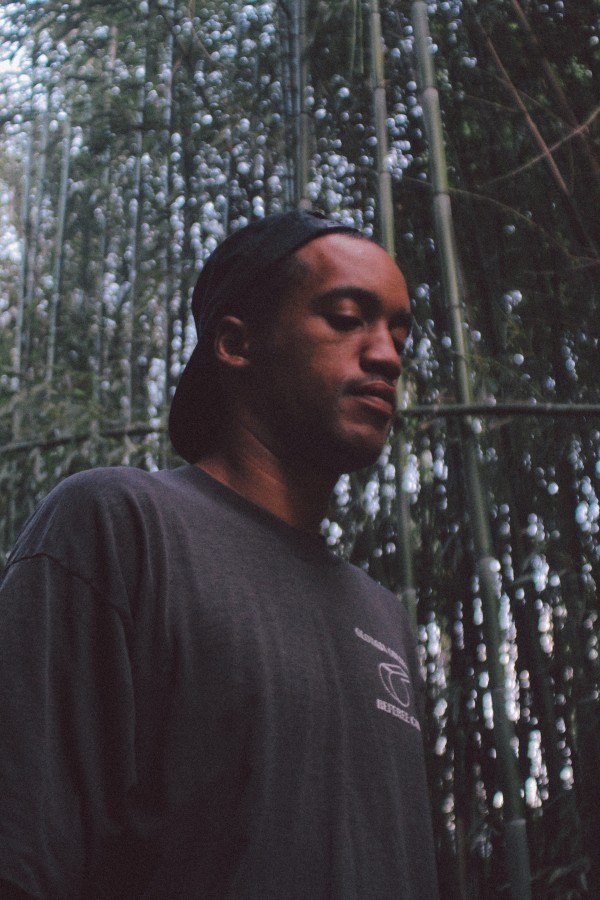 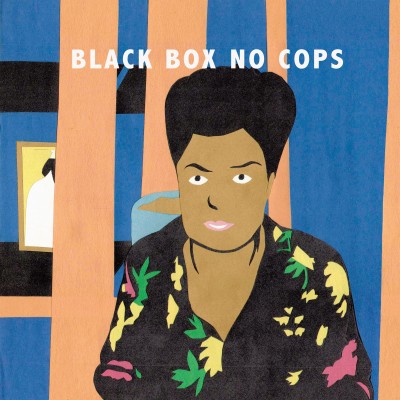