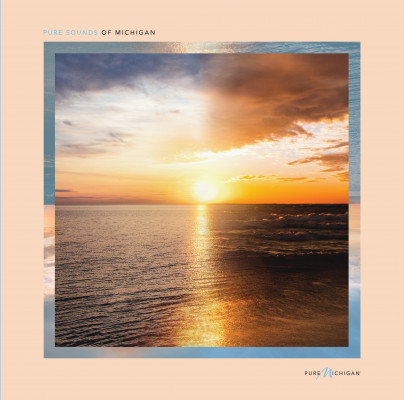 Pure Sounds of Michigan is a groundbreaking ambient album that invites listeners to take a sunrise-to-sunset tour of Michigan from coast to coast as interpreted by some of the state’s most talented musicians. The album is set for a May 22nd release on Detroit-based Assemble Sound, and was imagined, created, and released by Michigan’s tourism arm, Travel Michigan as a part of the Pure Michigan campaign, in conjunction with the label.

The music was executive produced and mixed by composer Blair French, mastered by Eddie Logix, and features songs composed by the likes of Michigan-based heavy hitters John Beltran, Waajeed, and Windy & Carl, along with up and coming names such as Greater Alexander, Dave Graw, Todd Modes, and more. From gentle streams and rolling waves, to indigenous birds and fallen leaves, each track on the album is composed using carefully captured samples recorded by Blair French and Eddie Logix at Michigan State Parks.

John Beltran’s contribution, “Childhood Memories”, is streaming now and offers a telling insight into the wide scope of the project. “I'm of Spanish, Mexican and Puerto Rican decent. I've been blessed to live and travel many places around the globe but Michigan is my one and only love,” Beltran explains. "I grew up here, I live here now and plan on being here forever. It has always played a role in my music and each season is an inspiration all its own.” Listen to it on Soundcloud, and check out Pure Michigan's video about the project on YouTube.
Pure Sounds of Michigan is a powerful reminder of the importance of nature, and a persuasive invitation to come explore the range of beauty that Michigan holds. 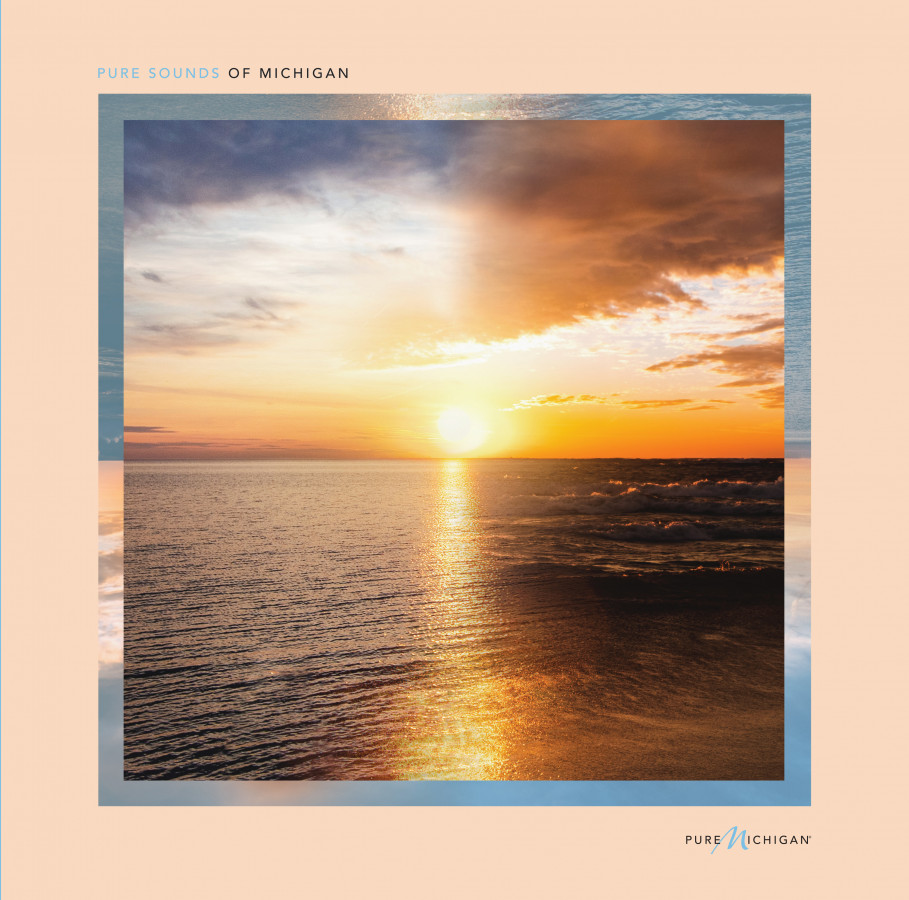