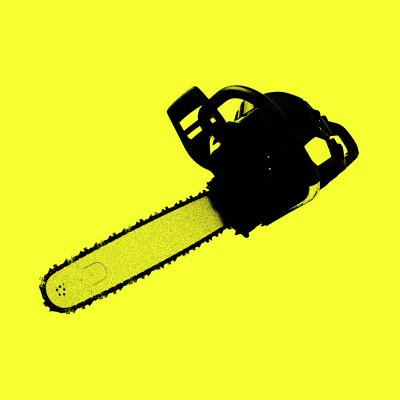 P.H.F. is the recording project of Tāmaki Makaurau(Auckland, NZ)songwriter and producer Joe Locke. From its origins in Locke’s 2008 bedroom productions, P.H.F. has gone on to collaborate with artists like Clairo, RewandARTHUR, toured and recorded globally, and had music released on pioneering vaporwave label Crystal Magic, before settling at its current home, US artist-run label Danger Collective Records. More thana decade in, and with a prolific release schedule encompassing studio albums, remixes, acoustic sessions, and esoteric Soundcloud drops, Locke’s music is difficult to categorize in terms of genre. What does link the bratty punk of Mall-O-Caust (2012),the intimate synth-pop of Soft (2015), and the heavy eclecticism of most recent release New Metal (2020), is a palpable emotional directness. “With P.H.F. I want people that listen to it to feel like they’re being held,” says Locke, “or if you feel like shit, hopefully this makes you feel a little better." By focusing on the pain, boredom, and joy of the everyday, Locke’s songwriting strikes a difficult balance between the universally familiar and the poignantly personal. P.H.F’s highly anticipated 2022 LP Purest Hell stands as a love letter to Locke’s close friend and essential collaborator Reuben Samuel Winter(milk, Totems) who passed away in September 2020. Expanding on the genre-bending ambition of New Metal, Locke uses musical experimentation as a way to process grief, incorporating shredding guitar, careening breakbeat chops, and heavy electronics as a way of paying tribute to, and feeling closer to Winter. While tracks like Skincare and A Letter From Purest Hell draw power from a deep and impactful sense of loss, the album is more than just an elegy, but a celebration of life of a beloved friend and musical innovator. Locke rises to the occasion, and with the help of collaborators Fantasyluv, Rew, and fellow909Worldwidemembers99jakes&Forcefeeded, crafts his strongest and most affecting suite of songs to date. 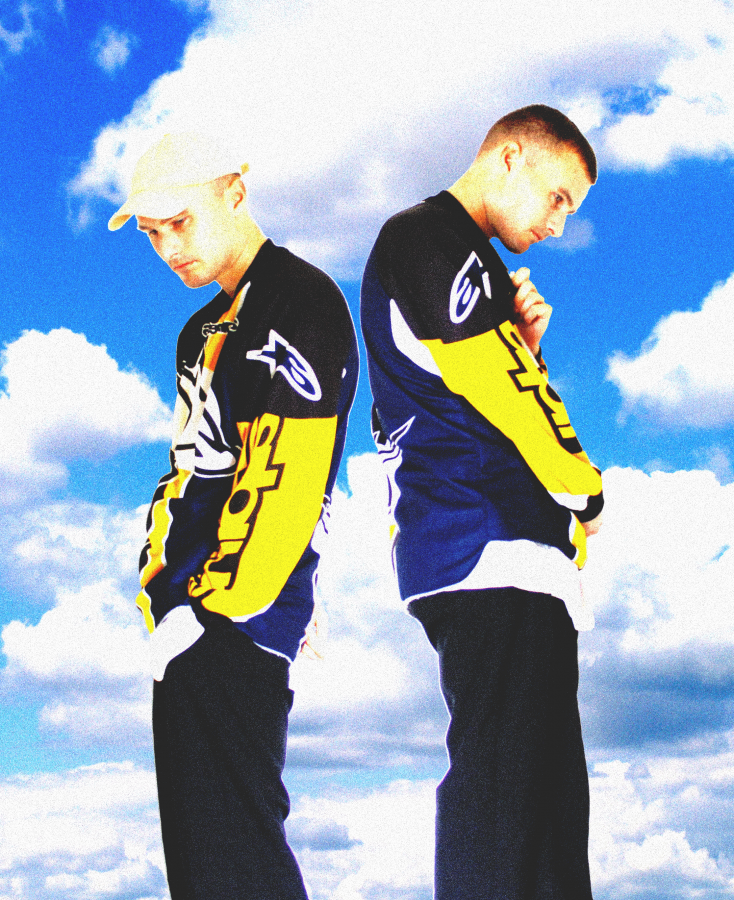 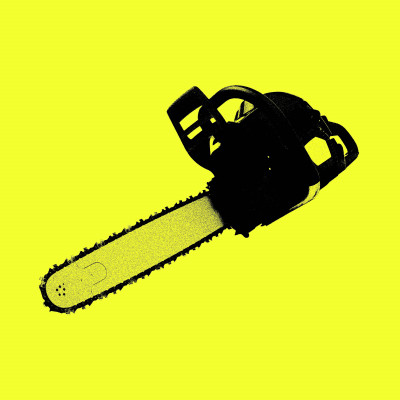 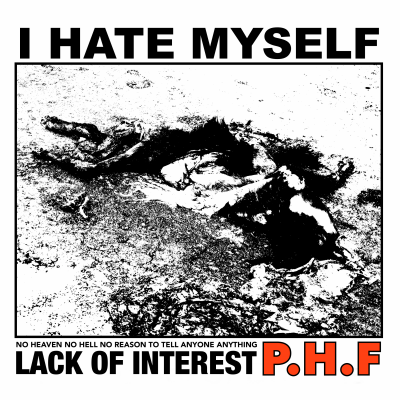