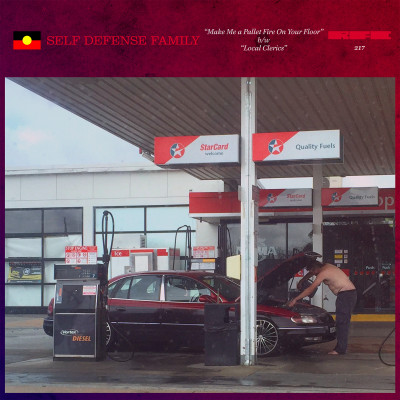 Over the last few weeks Self Defense Family, the ever-evolving musical collective fronted by vocalist Patrick Kindlon, have been diving deep into their vaults to share unreleased material from the prolific group's decade-plus existence. Now the band have announced one more unearthed gem, the long-awaited next installment of their Island single series: Make Me A Pallet Fire On Your Floor / Local Clerics, the Australia 7". The songs are streaming now on Bandcamp and will be available everywhere tomorrow, May 15th, via Run For Cover Records.

Over the years Self Defense Family's revolving lineup and improvisational writing process has led to the band often recording new music while on tour, putting the focus on capturing a specific moment between the current collaborators. The Island singles have been snapshots of the band in studios all over the world, from Jamaica, to Iceland, to Scotland, and now Australia. The songs on Make Me A Pallet Fire On Your Floor / Local Clerics are marked by a raw, spacious recording, winding guitar lines mixed with swirling organ, and of course Kindlon's one-of-a-kind vocals and unflinching lyricism. 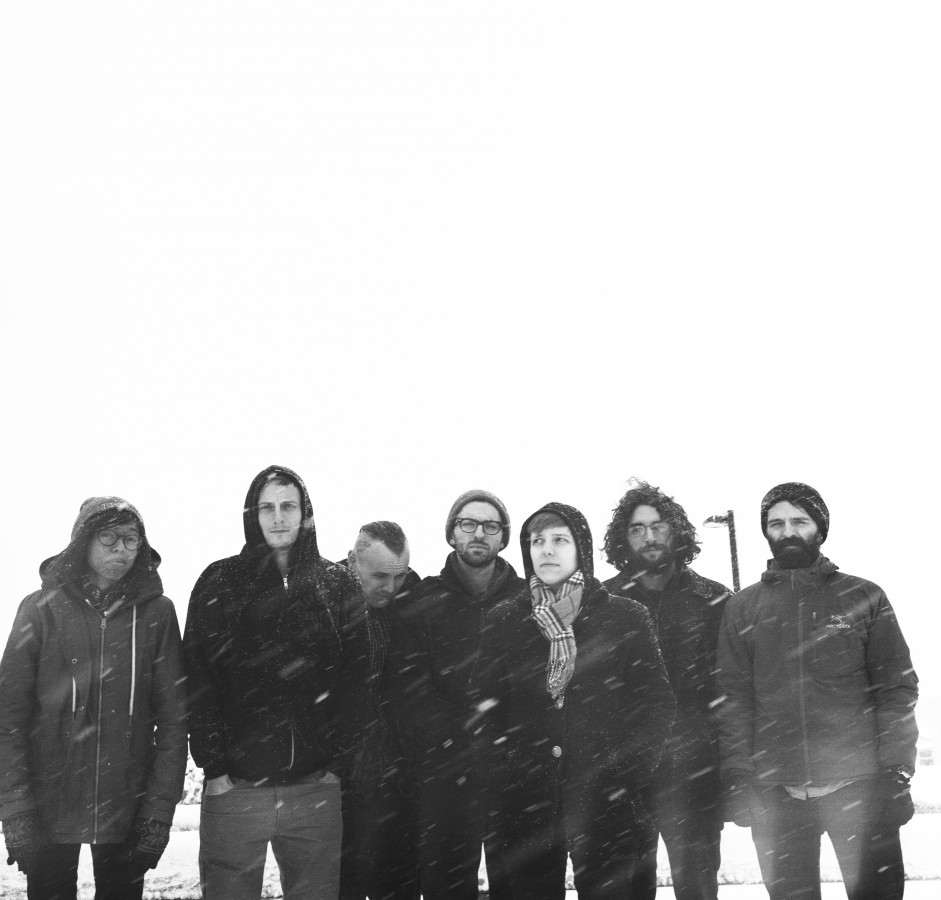 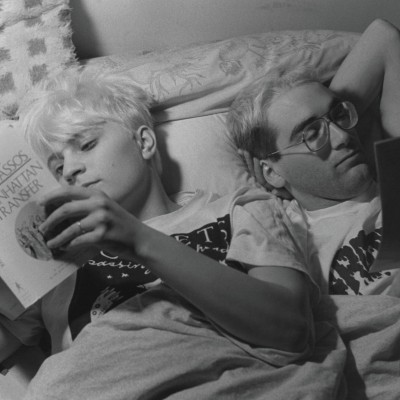 Have You Considered Punk Music 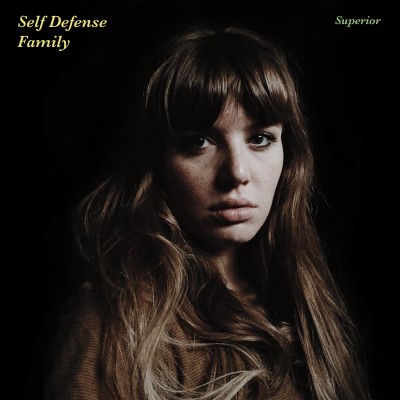