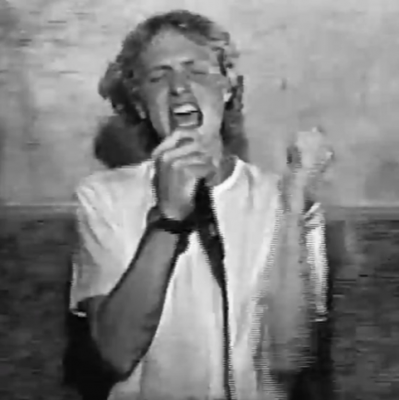 Cooper Handy started a Facebook music page called “lucy” for the sake of anonymity in 2009. While most of the music that appeared here was distant from what Handy would be producing only some 4 years later, it was a fitting, could-only-exist-online start for a project that was quickly turning heads. As Lucy, lucy, LUCY, lucyboy, or L U C Y, depending on where you listen, Handy has developed a unique blend of pop, hip-hop, punk, and DIY sounds. The result is exciting, raw, and triumphant music from an artist who’s made a career out of making & self-releasing videos and music, unpolished & posted in near-real time.

It is hard to know Lucy’s music without feeling you know it and him well; it hardly takes one song to have at least some understanding of him and what he represents. This can only be partly credited to his unique production and word-smithing—lyrics that spin the sense out of common sense, sounds that clip and distort to such extremes that truly-new textures and gestures can emerge. It’s a playful mix of romanticism and absurdity that is uniquely nestled in our time: “why I do what I do for myself theres no reason” (2016), “too smart to argue or to judge, you know me, I only want to love” (2016), “match made in heaven, strike anywhere match” (2017), “some people make choices and never come back” (2019). With Lucy, entertaining the absurd means doing so while smiling & devoted to the idea of taking nothing from on high.

When asked about his musical background, Lucy brings up his grandfather, a Dixieland-style Jazz percussionist active well into his 90s. He also remembers loving the ‘authenticity’ of early-aughts pop-punk (an interest that traces back to an earlier infatuation with The Clash). Both of these exposures made him realize that he, too, could make music. Since moving from home on the Cape to Hadley, Massachusetts, it’s been less a story of “I can” and more a story of “I must.” Pursuing music full-time even ended up replacing having a college education. Perhaps out of need, Handy became prolific and with countless music videos and records released between 2015 and current-day, he’s become a visitor known well on college campuses and DIY venues throughout the USA (and, as of August, 2019, Poland, too). Since Handy is hesitant to bring up influences—primarily out of concern for forever being tied-down to a short list that might make sense in one moment but not in the next—he does his best to remain vague, compact, and (respectfully) unquotable: Motown/Elliott Smith/Odyshape. 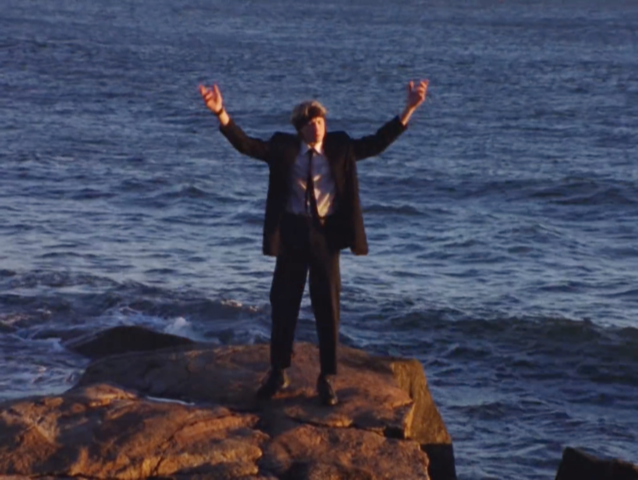