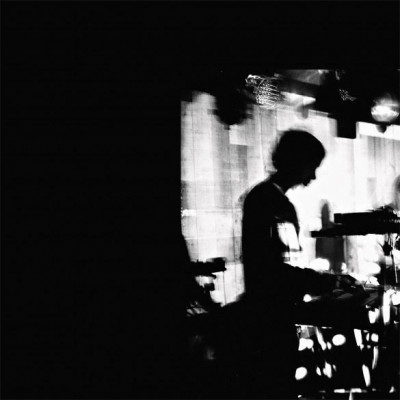 Big Bend's primary songwriter is Nathan Phillips, an Ohio native. His mother–daughter of a twelve-tone composer–wrote music and sang in operas and musicals in Mansfield, OH, where Phillips grew up playing piano. Her voice is featured on Radish, Big Bend's second release and first non-instrumental recording. Throughout the album, Phillips is both vocalist and keyboardist.

From April 2016 to 2017, Phillips arranged improvised recording sessions in groups of four, with acclaimed musicians, Clarice Jensen, Laraaji and Susan Alcorn, as well as friends at the New York studio, Figure 8. The collection was eventually condensed into smaller pieces that became the source material for Radish. The album is set for a May 10th release date.

Inspired by the free-form singing styles of Lonnie Holley and Van Morrison's "When Heart Is Open," Phillips sang melodies while playing Arvo Pärt's Pandora station, late at night while mopping floors at the cafe he's worked at since 2014. When customers weren't around, Phillips tried out the lines, experimenting with singing outside familiar meters. The music became a backdrop for storytelling, emphasizing the voice as if it were speaking out loud, giving simple instructions or stating events. "It was the jumping-off point" that, according to Phillips, transformed into his desire to "give the feeling that you've read something as straightforward as a children's book," set to the backdrop of acoustic, sometimes synthesized sound.

The music from the cafe's station became the basis for the songwriting, "Before" stemming from Pärt's Fratres, and "Can't Get Around" from Tabula Rasa. Unfamiliar with much of Pärt's work, Phillips would guess the sequential chord coming from the speakers and "improvise lines that fit the moment, not knowing where the chord would land." Eventually when the vocal melodies gathered momentum, the previous music could be removed, and new music built up around it, later in makeshift studio arrangements; a residency in a farm town in Nebraska (crickets on "Floating"), his hometown in Ohio, as well as band rehearsal spaces in NYC. This exercise, combined with the improvised recordings of the quartets, created most of what remains on the album.

Radish is a literal take on spiritual phases, or a matter-of-fact documentation of large pivots in religious leaning. A personal story, it tracks the influence of environment and circumstance on individual understanding. In eight songs, it moves from familial beginnings to loss of certainty, pain and desire, aging and memory.

In addition to his solo keyboard and vocal work, Phillips has supported bands like Julianna Barwick, Qasim Naqvi, and, as a member of Youngstown's The Building, The War On Drugs. 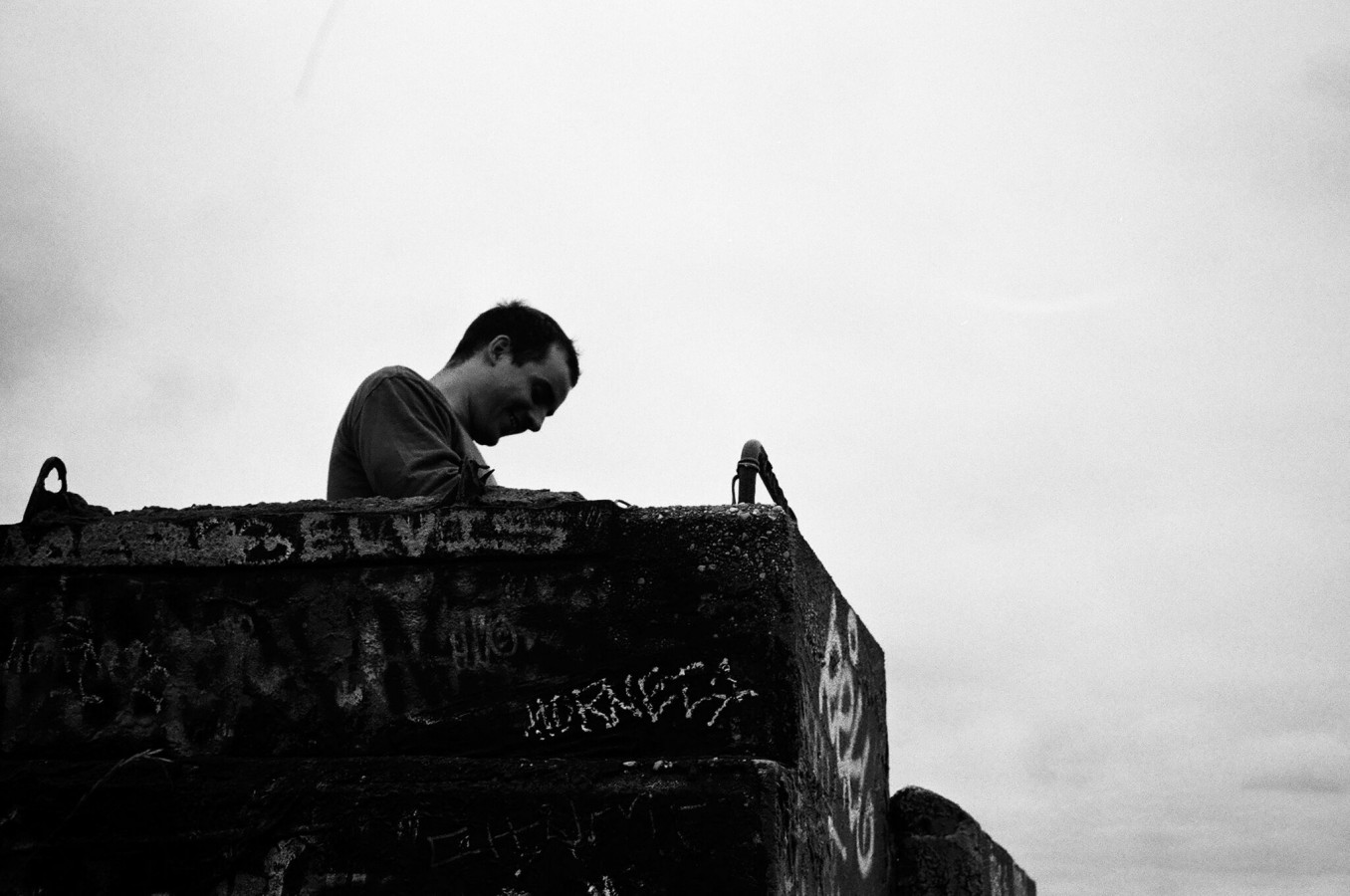