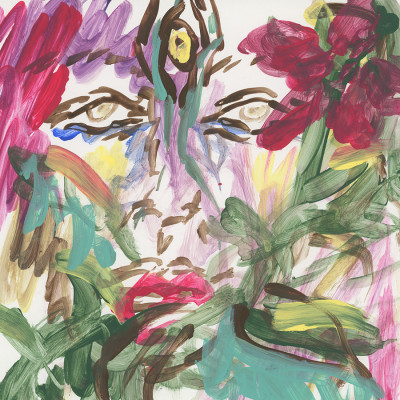 Rage In Peace is in essence a break-up EP, culled from orphaned, half-written singles that were intended for a new album for sister-duo, PrinceRama, when suddenly Taraka Larson got the phone call from her sister, Nimai, that she was “retiring from the music scene to explore who she was outside of the band”.

“It took months for that phone call to sink in. I couldn’t imagine myself as anything other than in Prince Rama. It has been a part of my flesh, my blood, my soul for ten years. Nimai and I have been playing music together since high school. I realized that continuing Prince Rama without Nimai would be like continuing Guns n Roses without Slash; it just didn’t feel right. So even though this has been perhaps one of the most difficult decisions I have ever had to make, I realized I had no choice but to just fully embrace death so that the music can be free to live on in a different form.” --Taraka

After Nimai’s departure, Taraka took a complete break from her city life in Brooklyn and even the internet and electricity to “privately die”. She traveled down to the Amazon in Peru and moved to a remote hamlet in upstate New York to process the death of the band. There, she got the message that the only way to set Prince Rama free was to finish the last remaining songs herself and release them as a final farewell. They were recorded by Taraka at the Wassaic Project artist residency, and produced with help from Ryan Sciaino (Win Win, Spank Rock), and Tim Koh (Ariel Pink’s Haunted Graffiti).  The songs are as haunting as they are joyful, celebratory, and bittersweet, holographically weaving together a retrospective of sounds ranging across Prince Rama’s ten year lifespan, from the ecstatic devotional chants of their early albums to the more disheveled disco and 90s baggy guitar-driven pop of their later career.

Rage In Peace is a tender relic and ritualistic sculptural object in itself, each vinyl disc a sonic coffin to house the cremated remains of PrinceRama in the form of an ash record. To make the record, Taraka built a bonfire in the Catskills and on the day Jesus Christ was crucified, burned allPrince Rama’s old records, stage outfits, video props, make-up, show flyers, manifestos, Pitchfork reviews, energy drinks and all other physical remains until nothing was left but ashes. She then sent the funerary ashes out to be pressed into vinyl 7”s and hand-painted each record sleeve as an “emotional epitaph to express that which can’t be spoken or sung”. There is a forlorn kind of magic that whispers through this process, and while Prince Rama has previously focused on abstract themes of immortality and metaphysics, Rage In Peace instead offers a more intimate and personal celebration of mortality, grief, anger, letting go, embracing imperfection, and the whole messy ephemerality of the human experience. As the final offering of Prince Rama’s life cycle, Rage In Peace solidifies the band’s unique place as an ever-ceasing visionary tour de force and authentic voice, pushing the envelope and bridging the gap between visual art, performance and music, exploring existential themes throughout its life as well as its death with courage, vulnerability, and an aesthetic vision wholly their own, one that will live on and continue to inspire. 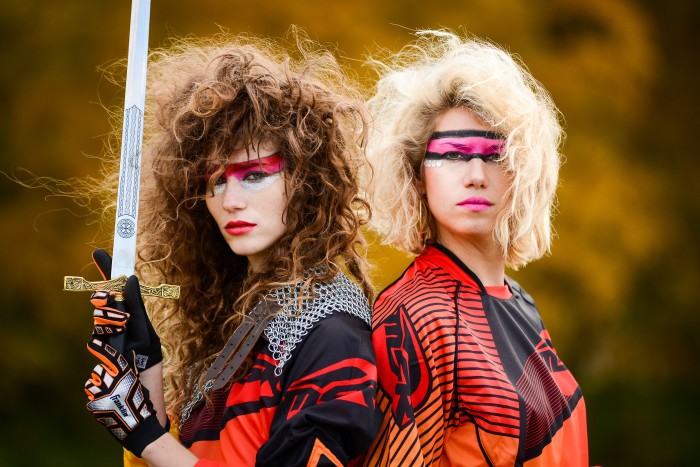 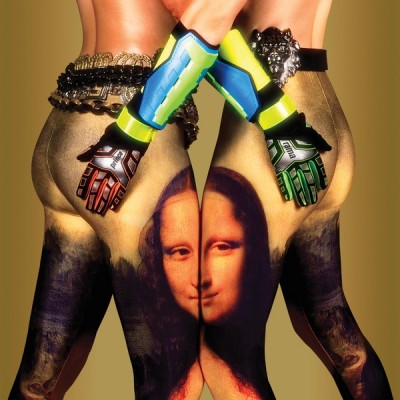 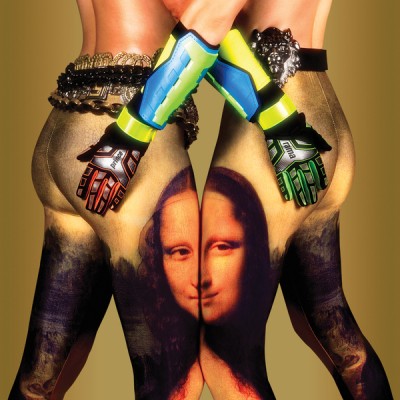 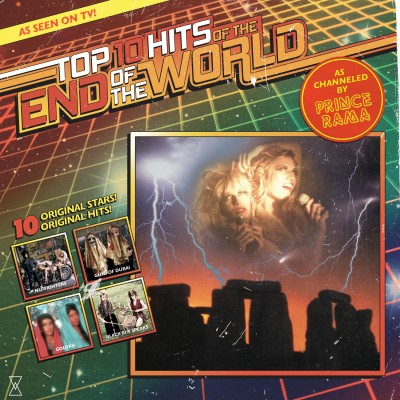 Top Ten Hits of the End of the World 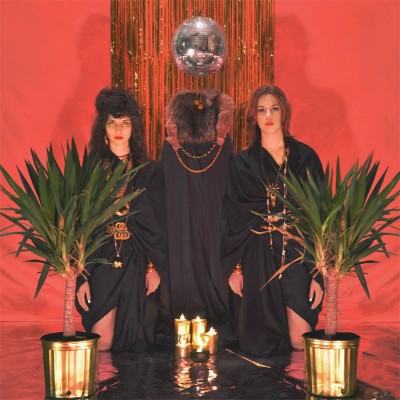 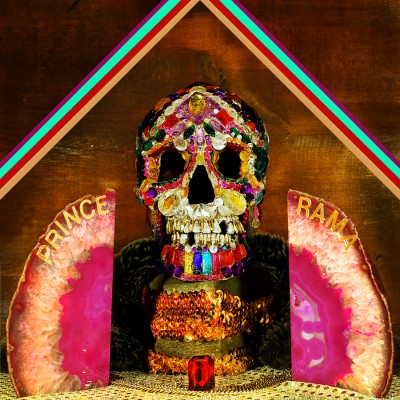