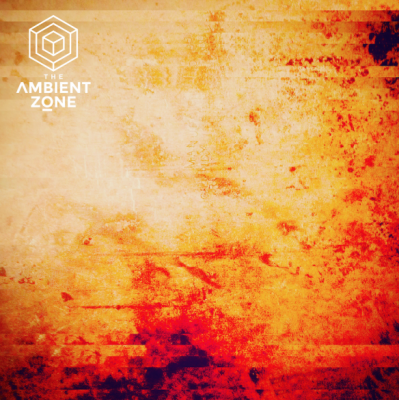 Prospector Sound is the alter-ego of Manchester musician Richard Talbot, who is most well known as a founding member of Marconi Union. Talbot (under various pseudonyms) has been making ambient music since the late 1980s when the genre was still in its infancy and was a part of the ‘Cassette Scene’ that flourished around that time.

New album Red Sargasso is out April 29th via The Ambient Zone, and is comprised of 11 mysterious atmospheric tracks recorded over a period of several years. They are both warm and simultaneously eerie. Lush synth parts co-exist with distant unsettling bumps and clanks derived from treated field recordings. This juxtaposition steers the Red Sargasso away from New Age blandness and creates an overall effect of organic depth and richness. The new album can be pre-ordered here.

The music largely eschews rhythm and places a heavy emphasis on evocative atmospherics -- these can be warm, dark or mysterious or sometimes all of these things at the same time. One consistent feature of Prospector Sound music is its organic quality often emphasized by the employment of processed found sound and field recordings.

Over the past thirty five years, rather than vacillating between different musical poles,Talbot has chosen to constantly refine and adjust his core concept of sonically capturing real or imaginary spaces. He notes: “Whenever, I make music, I’m making imaginary places for myself.”

“I make music constantly for my own pleasure, without any plans to release it commercially. I like to create playlists to listen to it while I’m driving or doing stuff around the house. Most of the tracks that came to make up Red Sargasso, were a part of two very lengthy playlists which I kept returning to. After a long time listening to both of them in different settings, I realized that although these particular tracks had been recorded several years apart, they seemed to have a connection with each other. So really it was as if the album made itself without any intention on my part.”

“When I’d finished the album, I was quite surprised to see how much of it was dominated by images of water and the sea, Obviously, I was attracted by the idea of big empty spaces that were featureless which was a pretty good indicator of my mood at the time.”

“I guess I have my own ideas about what the music represents but those places are fictional and anyone listening can use their imagination and experiences to create their version of those places. So my Lake Habermas might be completely different to the listener’s and both are just as valid.” 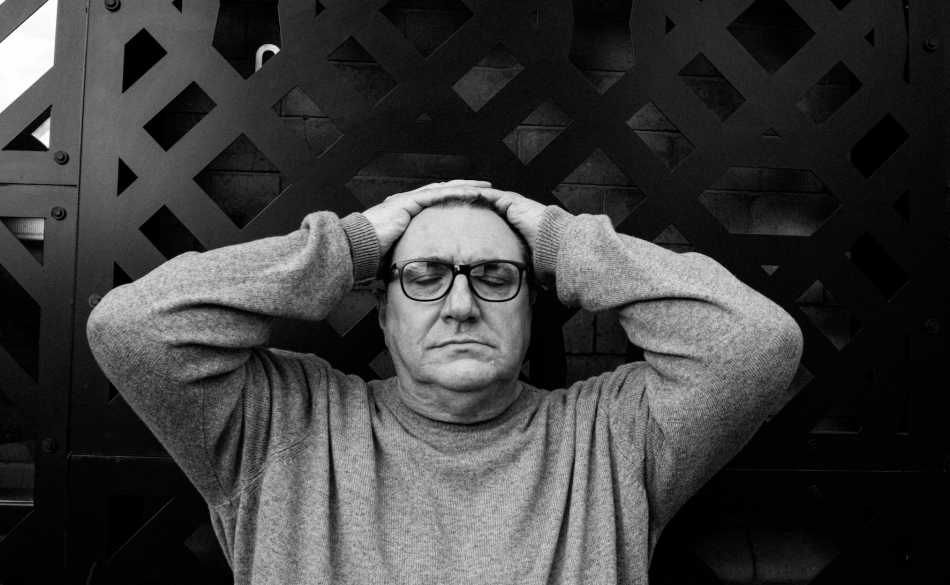