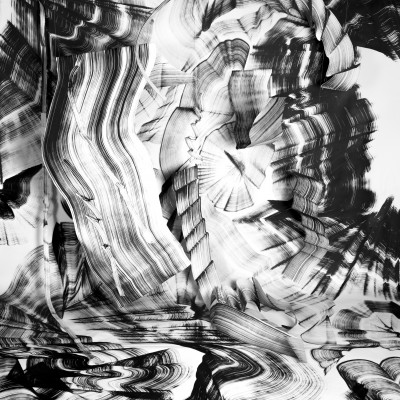 Having passed through the inevitable rock groups and then departing into increasingly ambitious and conceptual projects, Antoine Pasqualini puts his expansive musicality to work in the service of Monolithe Noir.

His music is unpredictable by nature, surprising by choice, and escapes the hackneyed adjectives that segment our record collections. It draws on a myriad of influences: prog, ambient, electronica, folk, and even the hidden treasures of Italian library music. It does not hide behind a screen of artificial complexity but is, above all, directly aimed at us. Kubrick would approve.

Recorded and mixed between a cellar, two apartments and a family home, this third album is more porous to the environments in which it was conceived. Rin is set for an August 26th release date on Capitane Records.

Monolithe Noir’s second album Moira (Kowtow Records, 2020) again invited us to chase away some dusty demons, to stir up the past and leave some space for repetition, in search of textures and atmospheres. As a contradiction of sorts, Rin takes the opposite direction from the previous album. By breaking down barriers, focusing on movement, forgiving mistakes and ultimately having fun.

Rin means "secret" in Breton. It is a record strewn with Breton idioms: Finvus, Askre, Balafenn, Brik. Rin was made in peace and with the precious contribution of accomplice Yannick Dupont (Yokaï, Jahwar, Ottla) who brought in light and allowed for a more flexible, more lively way to write the music.

Brittany (in Western France), the desire to rediscover it, was central in the writing process of the record and in the atmospheres that emanate from it. Sunken paths, gnarled trees, chiseled coasts, moor, Brest, lonely villages, peri-urban areas, a nuclear power station in the heart of Monts d´Arrée. The rain rain and sun throughout the day. Rin explores many different landscapes without trying to lose the listener in the middle of the forest.

You can walk around, with your nose in the air, take deep breaths, and then, at nightfall, hurry home. A hurdy-gurdy, crafted from scrap materials gleaned from the street; an old harmonium found at the end of a flea market, old tape recorders alongside synths, bass and drums, all perpetuating the presence of drone by exploring other textures. Of course, some more acoustic but always a little twisted.

Rin’s tracks are filled with tension, anger, and lightning. We could perhaps hear in the background throughout this album, a voice that seems to speak to another, telling it to be more measured, but the conflict is still there. The voice makes an appearance on "Finvus" and more discreetly on "Brik" and "Landmaerck."

Jawhar Basti comes to haunt "Barra Bouge" with a feverish and heady mood while Mirabelle Gillis (Miossec, Hakim Hamadouche, François Joncour) slashes her violin with dissonant lines before tearing clouds that have become too oppressive. 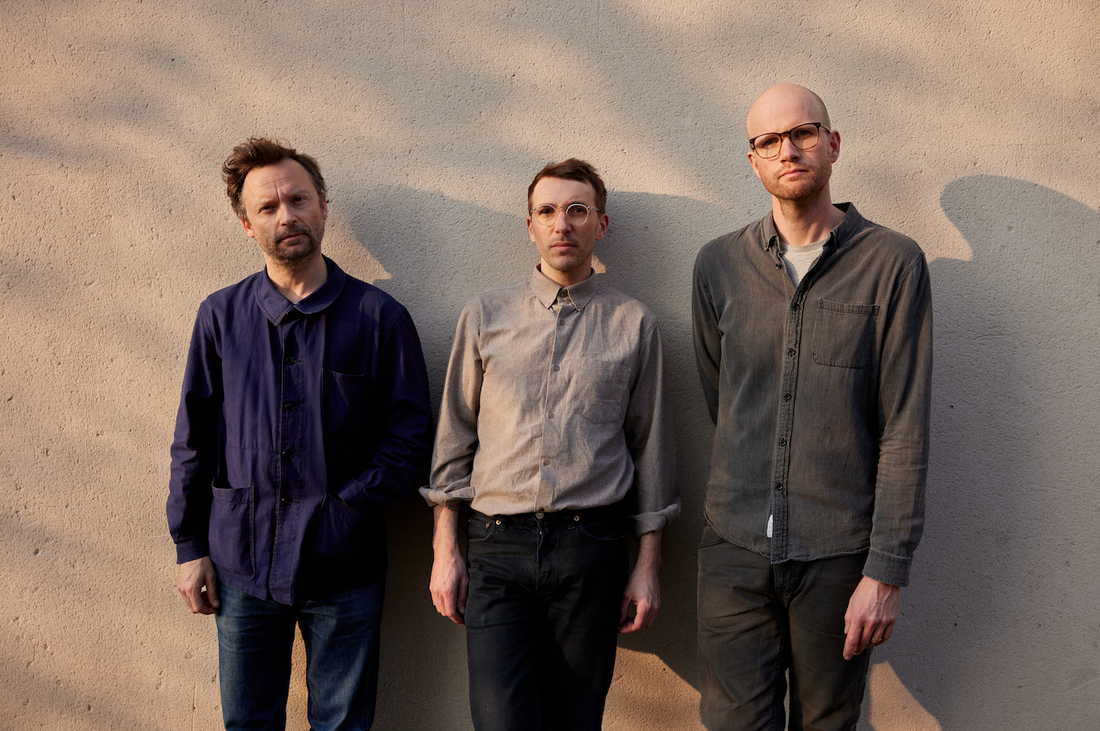