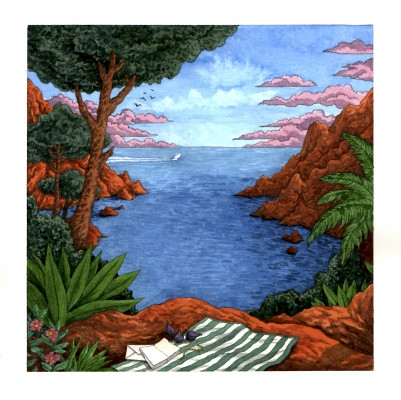 Ask Raphael Futura what his musical influences are, and he’ll give you a dissertation: Golden Era crooners from Italy and France, where he grew up. Classical masters who broke the mold with new, experimental styles, like Erik Satie—with whom Futura became obsessed while attending school at the prestigious Salle Pleyel conservatory in Paris as a kid. Afro-beat artists, hip-hop and r&b musicians, which constituted the musical diet of Futura’s years living in New York, where he moved in 2006 to DJ with a crew and work on his production chops. Electronic artists from Mad Decent, yacht rock legends like Bobby Caldwell.

Futura was on the genre-less, blended game far before it became an industry standard. And in all these different styles, Futura found similar, underlying core structures. He manipulated and transformed them. And using this foundation for his music, Raphael Futura’s latest and most personal project to date, “Riviera,” was born.

“Riviera” is Futura’s debut solo project, a new persona born from his past. Futura has lived an entire previous life as a musician, but it wasn’t until he moved to Los Angeles in 2017 that his musical influences tied neatly into his present life. The result was “Riviera,” a blend of smooth funk, exotic French wave, and future bounce, which comes straight from Futura’s upbringing in Italy and France.

After moving to the United States in 2006, Futura found himself between two worlds: the romantic, seductive, laid-back lifestyle of a Mediterranean European, and the professional grind of a New Yorker living in Manhattan. Once he arrived in Los Angeles three years ago, he was immediately reminded of the calm, relaxing, sun-drenched lifestyle of his hometown in Lyon, and Saint-Raphaël, France, where he spent many years growing up. The blue skies, maquis bushes, bougainvillea flowers, the landscape, the food in L.A.—it all took him right back. And he got started on what would eventually become “Riviera.”

Futura came from a technical, classical background, but left the rigid confines of the genre to pursue his own interest in production. As a producer, he could create an entire orchestral section on his own, toy around with new sounds, and experiment, just like Satie did—using fresh nuances within musical phrases to evoke new emotions. While DJ’ing in New York in the early Aughts, his DJ partners, who hailed from South Africa, would return to their home country and crate-dig for records by musicians from Ethiopia and Nigeria. This opened up a new world of afro-beat sounds for Futura. During his time on the East Coast, Futura also started the music duo Young Futura in 2014. As Young Futura, Raphael and his partner performed their house grooves and future hip-hop sounds at multiple festivals including SXSW, and All Things Go. With a multi-platinum track record, Futura has worked with 50 Cent, Trey Songz, Lloyd Banks, Raekwon, Asher Roth, Jesse Boykins, and many more.

Futura can’t be put in a box, his musical stylings defined in one, easy, swoop—he’s a lot more than that. 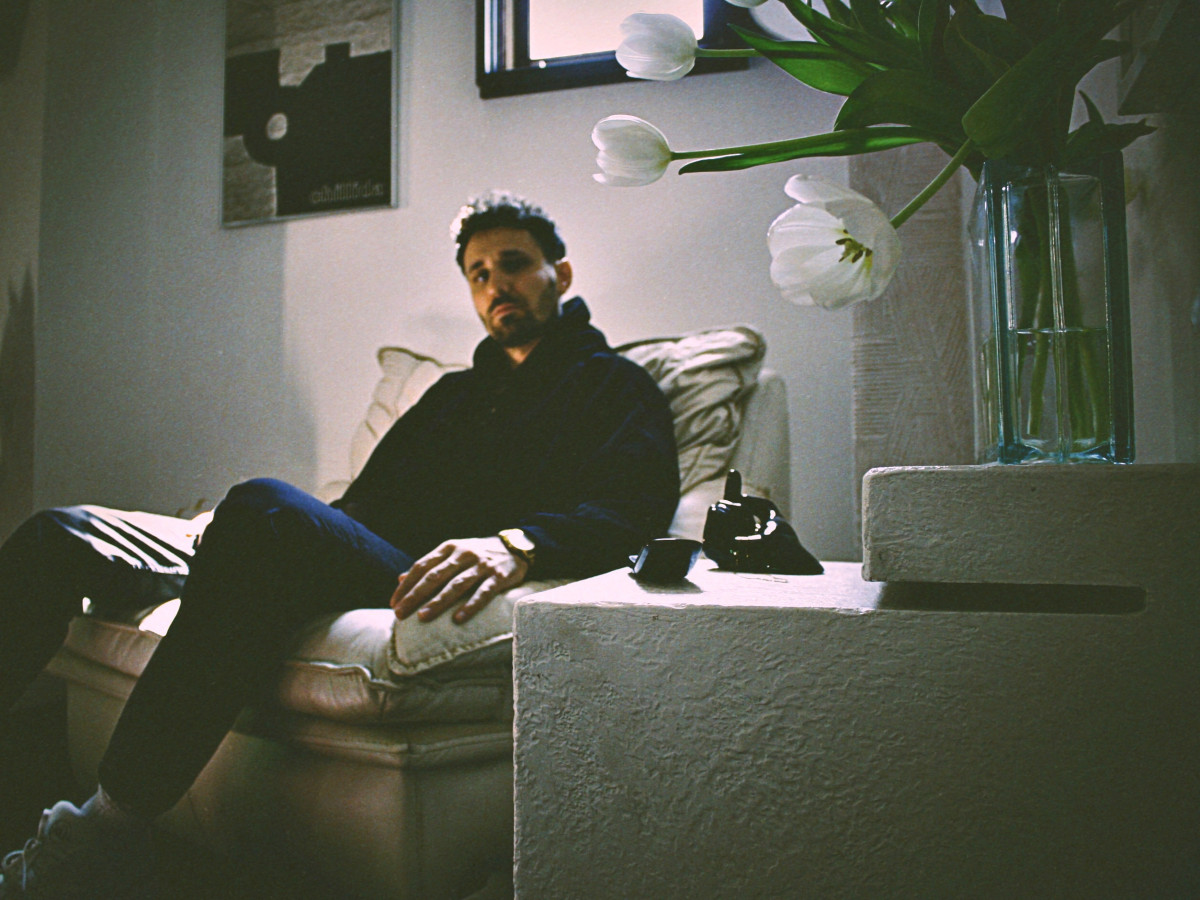 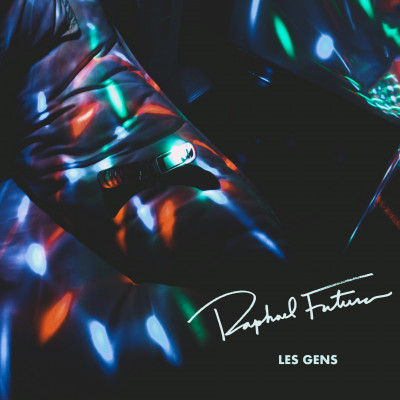