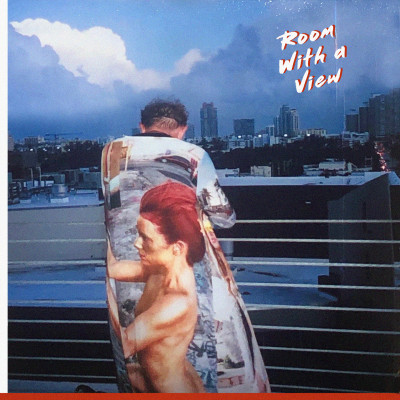 Beginning in 2012, the first-year high schoolers started as an instrumental surf-punk group and quickly became a crowd favorite playing various OC house parties.
Fowlie soon began to grasp the potential of his jangly voice and the troop recorded their debut album “Playdate” (2015) over the course of a day in the studio. Shortly after, they released two singles: “Lily Lee” and “Closed Doors” (2016) while finishing their senior year. In early 2017, the close-knit bunch gained heavy momentum with their newest EP titled “Sonora” and began playing smaller tours throughout California.
In the Summer of 2018, the 20-year-olds took to the studio with California producer Kyle Mullarky (The Growlers, Allah Las) for their biggest group collaboration to date. Titled All Inclusive Romantic Getaway, their second LP was released early this year followed by their third national tour.
Now known for their rambunctious showcasing, the college dropouts are preparing to tackle another group of west coast tour dates and roll out a collection of songs beginning this December into early 2020. 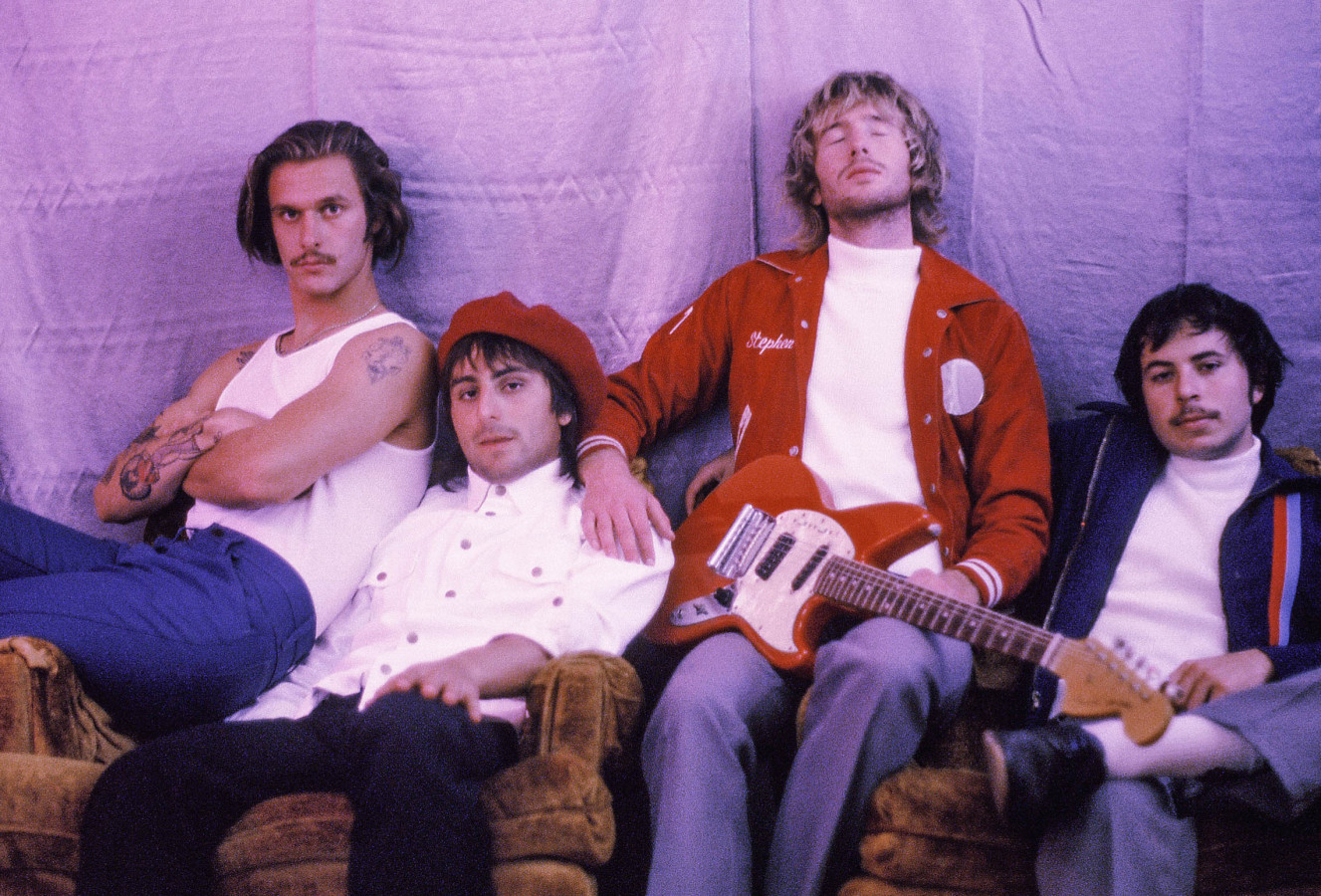 Room With a View - EP