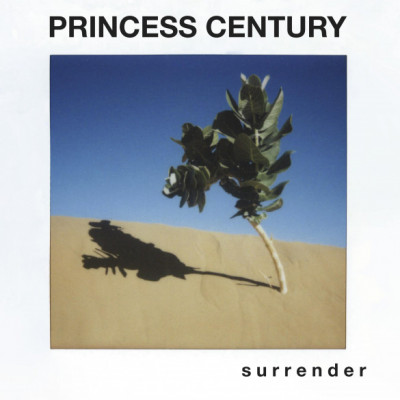 Princess Century is the Canadian musical force, DJ and producer Maya Postepski well known for her feature-length film scores, global DJ gigs and her celebrated playing and production work within the worlds of Austra, Peaches and alongside producer Robert Alfons in TR/ST. Her solo work via Princess Century though, is committed to submersion rather than submission. Her new electro-infused album title, s u r r e n d e r refers not to a white flag, but a surrendering of the self to everything around it.

Set for an October 1, 2021 release on Paper Bag Records, it follows her 2015 solo album Progress for the label and is her second official solo offering. She teased the sweaty, sexy, stand alone single, "Cosmic Minivan" in the fall of 2020 which is treated to a club remix as a final track on s u r r e n d e r .

Today she releases the potent and emotionally charged track “Still The Same", accompanied by naturalistic new video punctuated with a photographic eye. On the song, a throbbing synth rebounds throughout the song while Postepski’s ethereal voice sets the board: “You’re still the same/But I need you now, I need you more again."

"'Still the Same' embodies the mix of emotions that arise at the end of a relationship," notes Maya. "The longing and frustration, hopelessness and desire fused into a confusing cocktail. The inescapable need to feel held and seen by the one you were closest to, but can no longer reach, then pretending it's all ok by going out on the town in a desperate attempt for connection." This is the central confusion found on s u r r e n d e r.

On the new LP, Princess Century navigates us across 12 tracks of zero-gravity abyss and of pure, unbridled emotion: floating past scraps of former lives, rummaging through sparks of joy and pleasure alongside mires of pain and loneliness, reanimating heartbreak and survival via drums, synths, and gently-sung words. It’s rich and visceral, a ritual of healing via dance and sound, of finding oneself in a careful arrangement of frequencies.

“It’s a feeling album, not a thinking album,” says Postepski.

Previous Princess Century releases have been purely instrumental, but this time, Postepski is showcasing her own lyrics and vocal performances. The process has been at times nerve-wracking: “It’s like opening up my diary and saying, ‘Have a look, there’s a lot of weird shit in there,’” she laughs. But it’s better than the alternative.

“I’ve always been hiding in the back behind a band or behind a singer,” she continues. “It’s my first step into a more vulnerable and exposed place, which I’m finally okay with for the first time in my adult life. I guess I stopped caring about being shy or being insecure, or hiding who I am. I don’t like to be in the limelight, but life is short and I guess I should share who I am eventually.”

s u r r e n d e r was written between eastern Estonia, Morocco, and Berlin. Postepski did a two-month residency in Narva, a frozen town along the Russian border, before heading on to a tent in the Sahara with no internet for another month. Finally, she landed back in Berlin, where she became a resident at Riverside Studios, looking out in winter over the frozen Spree bisecting the city. Postepski recorded in her room at the studio, while Brazilian artist Julia Borelli engineered the record in her own space at Riverside.

Throughout, s u r r e n d e r maintains an aesthetic of minimalism and repetition, drawing inspiration from the work of American composer Steve Reich alongside Roisin Murphy and saxophonist Jorja Chalmers. “It’s sort of this minimalistic, pattern-based music,” says Postepski. “I play drums and synths, so those are my worlds. I’m obsessed with finding these beautiful landscapes with synthesizers and drum machines.”

“Let everything happen to you: beauty and terror. Just keep going. No feeling is final.” 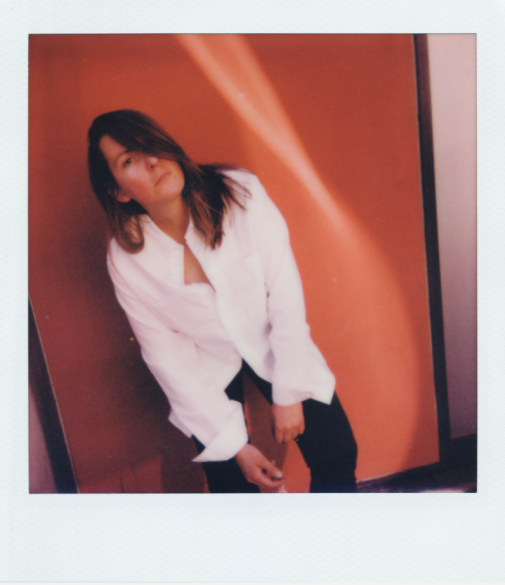