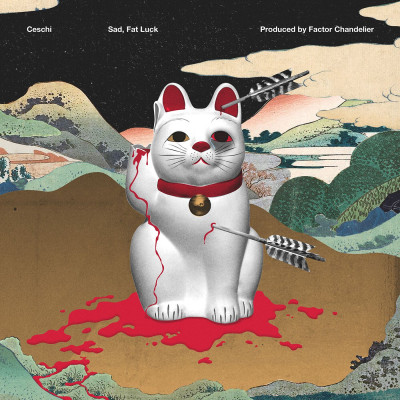 While driving on the autobahn manically throttled on espresso during a tour with cult rapper Serengeti, Ceschi put on a beat that Factor had sent him out of the blue. Factor has a history of gently nudging a vocalist towards a specific sound he’s after, and this was one of those cases as Ceschi found inspiration for the title track flying solo 200 km/h across the German highway. Sad, Fat Luck was the song, and album, he had to make in the wake of the type of high-grade personal hell that makes you wonder if you’re living in a simulation. “They’re watching me hang myself for rounds of applause,” he laments over a pristine, propulsive Factor beat.

Early in his career, Ceschi’s band Toca was signed to Snoop Dogg’s management team. He learned a bit about how to navigate cutthroat Hollywood and its bullshit lunches and empty promises. During a meeting with an L.A. agency rep, Ceschi was asked to describe his music concisely. Knowing that the breadth of his influences is too wide to properly digest, Ceschi blurted out something like,“If Kendrick Lamar met Elliott Smith in a psychedelic limbo. If Kurt Cobain’s brain blown ghost met Frank Ocean.” And the man got it -right away. No talk of Freestyle Fellowship, Neutral Milk Hotel, My Bloody Valentine, Silvio Rodríguez, or the vast, less marketable influential giants to Ceschi.

A student and peer of the ‘90s California underground scene, Ceschi flips multiple styles and cadences, often moving from chopping verses to spoken word-adjacent raps in the same track. He is also a gifted guitarist, inserting his warm minimalist balladry (“Daybreak”) into the track list as a sort of palate cleanser amongst heavier, wide-eyed productions (“Lost Touch”).

When seven friends die in a seven-month span and you exist in an epoch of normalized tragedy and injustice - calling to mind Drew Michael’s notion of depression as a condition where you see the world as it is-where do you turn? For Ceschi, a seasoned indie rap and folk-punk veteran, artistic expression has always kept the gears turning. And Factor has been along for the ride for quite some time now, intuiting Ceschi’s heart through dense, bright productions, and coaxing it out of him when it’s buried just beneath the surface.

Familiar Ceschi themes of death, depression, and despair are at war with the type of blistering hope and joy that Herman Hesse spoke of in Steppenwolf, the improbable moments of tranquility puncturing the sea of suffering. Ceschi encapsulates this sentiment in concise turns of phrase on “Middle Earth”, rapping, “For the minutes we have on this planet we’re seeking love, and that’s more than enough. Call it what you want. Call it God. Call it your freedom. That connection between living beings is a powerful thing, and that’s real to us.”

Sad, Fat Luck came together between 2015-2018, conceptualized partly on the road and realized fully in New Haven and Saskatoon studios. Its title comes from a joke photo Ceschi sent to Factor of himself shirtless in a penthouse Jacuzzi above Times Square that was kindly secured for Ceschi under questionable circumstances by a hacktivist friend during a particularly unstable stretch for the musician. Astronautalis and Sammus provided guest verses on the album, while multi-instrumentalists such as Danny T. Levin, Jane Boxall, and Child Actor helped flesh out the overall sound.

“Sans Soleil”, a late addition to the record, stands as its emotional core. “This has been an awfully costly trip,” Ceschi relays on the chorus, hinting at what he’s endured in a lengthy battle with depression and processing loss. The outro features a voice memo from the late producer Sixo, a close friend of Ceschi’s and integral part of the Fake Four family, who died in a freak motocross race incident in 2018. Sans Soleil is also the title of a Sad, Fat Luck companion album born out of the Saskatoon sessions set to drop in July 2019.

Ceschi founded a label roughly 10 years ago, at a time when beloved indie labels like Def Jux were folding in response to music becoming “free.” He wanted an outlet for him and his friends, and the long road ahead was never viewed as untenable. He grit his teeth, signed artists, made music, booked tours, and continued moving forward amongst shifting terrains. All roads of his past decade have led to this album, and a vocalist couldn’t ask for a better co-pilot than Factor. Sad, Fat Luck is suffering as grist for the mill, and the skeletal framework of what that mill can produce when manned by an unflinching sense of hope. 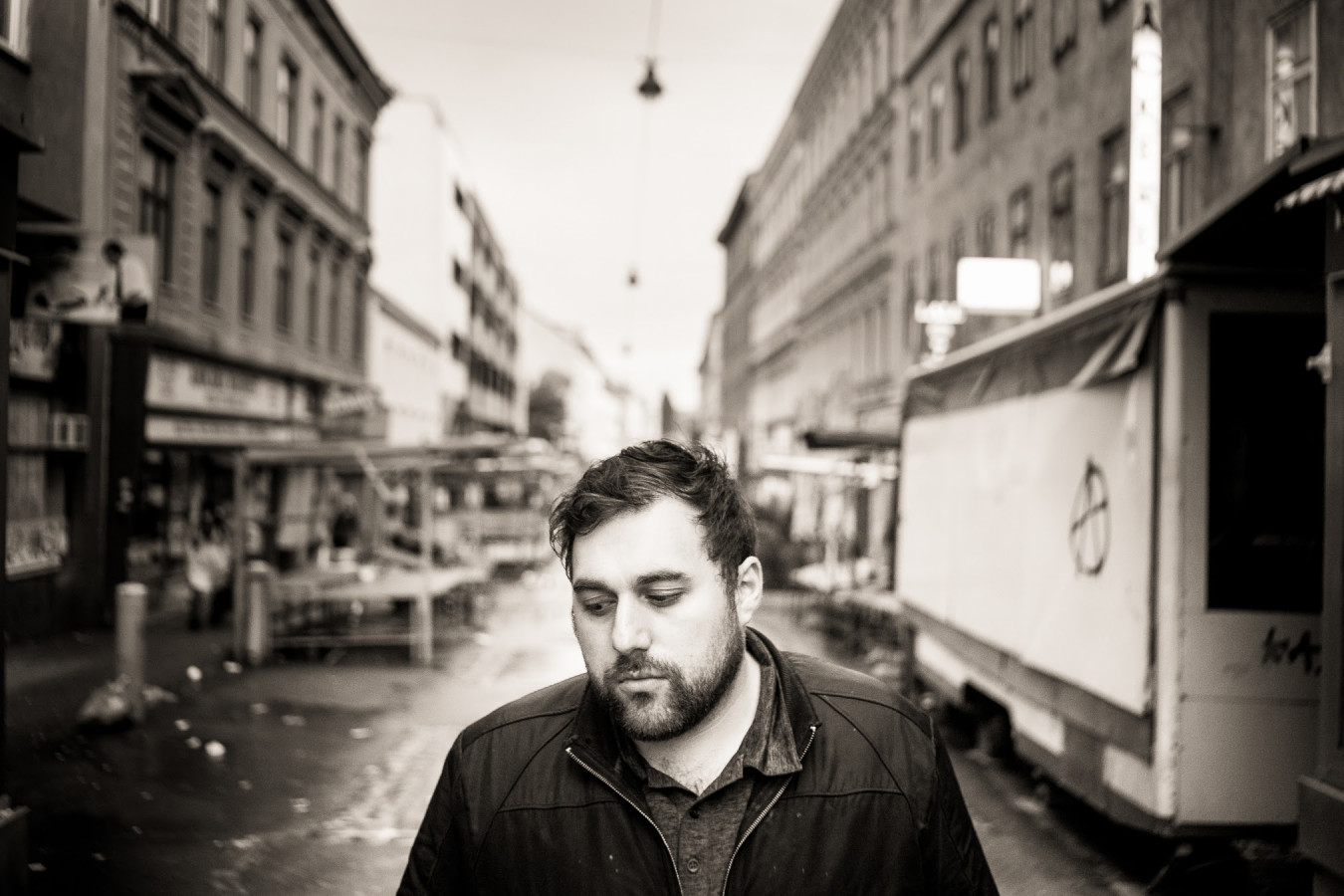 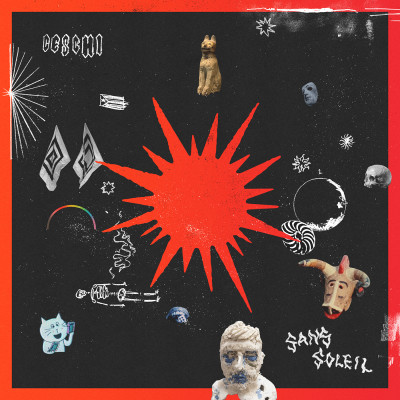 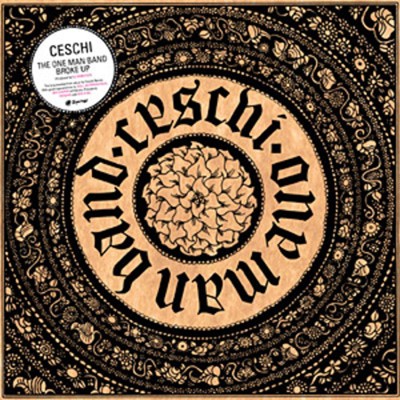