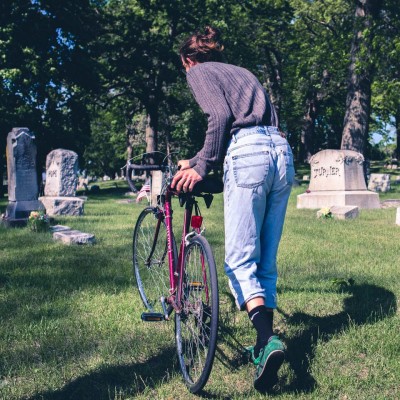 Wing Vilma is a title Miles Coleman has been using for just under a year, but it’s quickly become a deeper part of his persona. The 19 years old Grand Rapids native creates music by harvesting found sound and crafting percussive sequences along with melodic textures. His debut album Safe By Night is set for a February 2nd release on upstart Detroit-based label Young Heavy Souls.

Safe By Night is rooted in exploring the non-conventional jazz structures and grooves in an electronic context, not unlike his Michigan neighbor Shigeto. Vast layers of dynamic percussion move vaguely familiar instrumentals across the soundscape to take the listener through the many rooms of thought housed under Coleman's ideas.

"Most of the field recordings used on this album were recorded in my phone over the last three years. I usually try and just grab whatever sound I’m hearing that I like, so my phone is most convenient. Most are of everyday life here Michigan. A car starting in the middle of winter, high school volleyball games, kids at summer camp,” Coleman describes.

"Additionally some come from trips to Maine and Texas, and  a very select few on the album come from my trip to China last year. The sample on "Blue Return" which permeates most of the song is a recording of a group of children cheering on their mother as she climbed the steep stone stares carved into the mountainside, coming from the base of a waterfall in a small valley. Each recording is a kind of audio entry of a moment of sound from my life, making each song a collage of memories. I think the use of every day sounds in music has the potential to offer listeners comfort, even if they’re not explicitly aware what sounds are being used"

Coleman continues to prove that his ear for captivating arrangements and non-conventional production styles makes him a singular, stand-out voice. Safe By Night takes it time establishing mood and tension through extended rhythmic movements, often culminating in euphoric, dense finales. 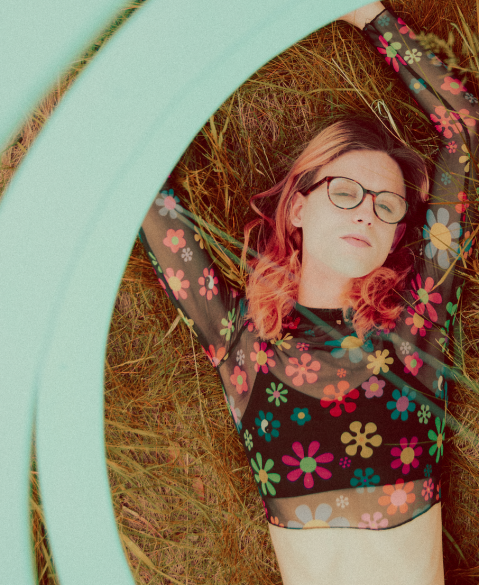 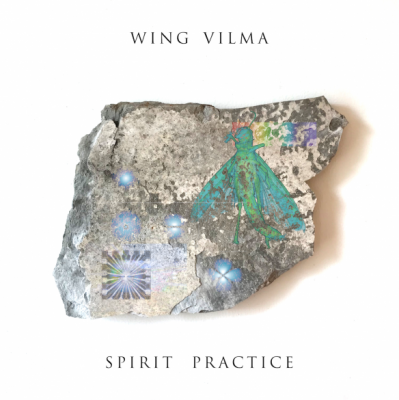