Under the Reefs Orchestra Sakurajima 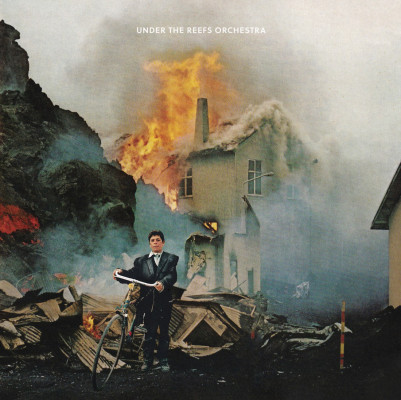 Under the Reefs Orchestra is a volcanic power trio that navigates between hypnotic post rock and stormy jazz. Grasping for the infinite and always threatening total combustion, their music finds its cruising speed in the storm of permanent upheaval.

Based in Brussels and led by guitarist Clément Nourry, the group also includes saxophonist Marti Melia and drummer Jakob Warmenbol, both of them members of the punk jazz band Don Kapot. These three musicians have worked extensively throughout the kinetic Brussels music scene, and bring their unique individual voices together in an improvised and free form style.

Under the Reefs Orchestra is following up their eponymous 2020 debut album with Sakurajima, an album named after the famous Japanese volcano) which evokes images and textures that are both apocalyptic and divine and echoes the contemporary chaos that surrounds us all. But neither is their music ‘commentary’, and its instrumental quality functions equally as an escape. It's announced for a September 23rd release date via Capitane Records, alongside the new single and video for "Ants".

"Ants" is an eruptive track, with complimentary shimmering sonic colors. Led by the guitar work of Clément Nourry, the main composer of this Brussels power trio, “Ants” is a dialogue with the saxophone of Marti Melia and alternates between hot and cold moments, between sultry swells and feverish accents. “Ants” sounds like the orchestration of a great climactic event, as if both the musicians on the Titanic and the drowning passengers were all making music in concert.

“Ants” is accompanied by a spectacular live session video shot on a rooftop in Brussels just a few days ago. Under The Reefs Orchestra performs an incandescent versions of "Ants" along with along with "Heliodrome" from the forthcoming album. Directed by Kevin Antoine and François Dubois and served by a beautiful light, the session shows all the power of performance of an extraordinary group.

"Heliodrome" is led by the guitar work of Clément Nourry while also allowing generous space for the dynamic saxophone work of Marti Melia, and is as much 19th century chamber music as it is Jim O’Rourke, Soundgarden, King Crimson, or Morphine -- influences hear throughout their music.

The immediacy of Under the Reefs Orchestra’s music allows the listener to freely seize a profusion of moods and states of being. 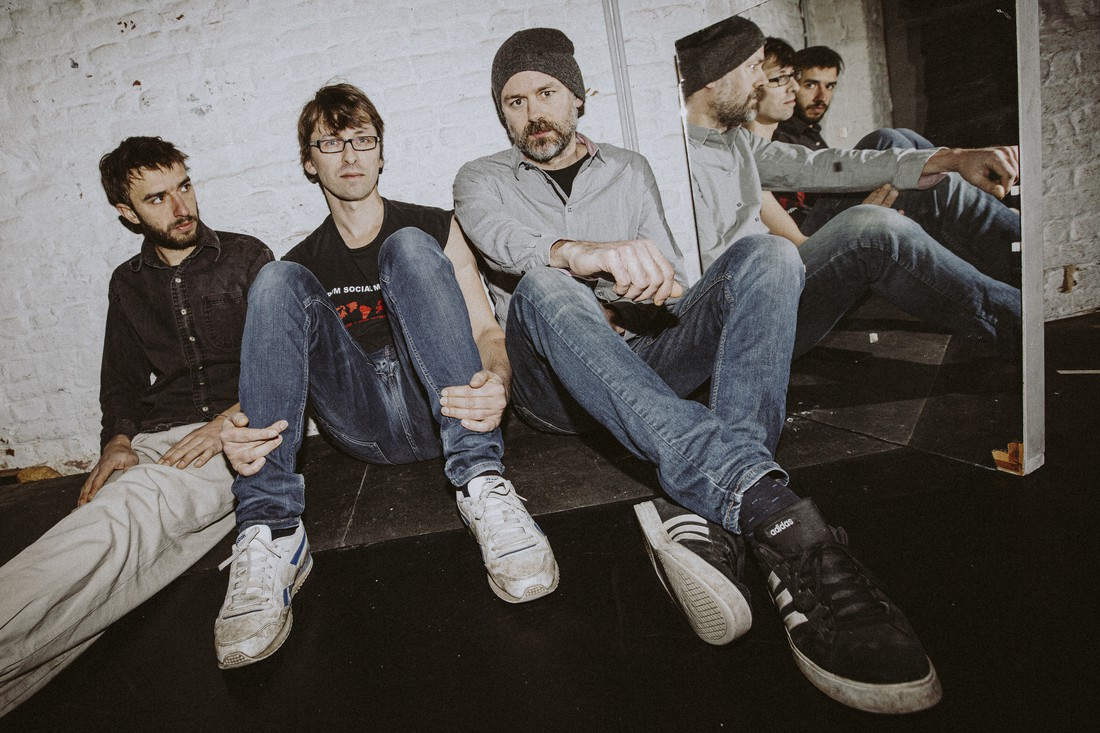