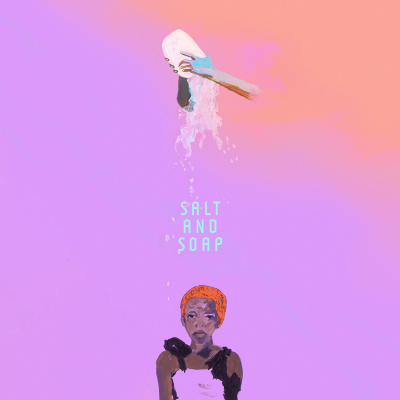 The name SALT AND SOAP is inspired by cleansing rituals and preservation methods. When you're not accustomed to releasing your most personal stories, the idea is to take a moment to prepare for this shift — this new way of being open. Bells Atlas' new EP is a projection, a prayer out, and an invitation to their upcoming album, The Mystic.

Stumbling upon a new process for songwriting, the band took to an unusual method of sampling. Grainy phone recordings of the band's drummer eventually became the bedrock for each song. Coming from a place of spontaneity and sometimes even humor, the aim developed into writing music at once cinematic, personal, and highlighting the casual wizardry of each member: Sandra Lawson-Ndu, Derek Barber, Geneva Harrison, and Doug Stuart. The result is a soulful, lo-fi, alternative r&b musical blend as fully immersive as it is envisioned — welcoming listeners of all stories and rituals. 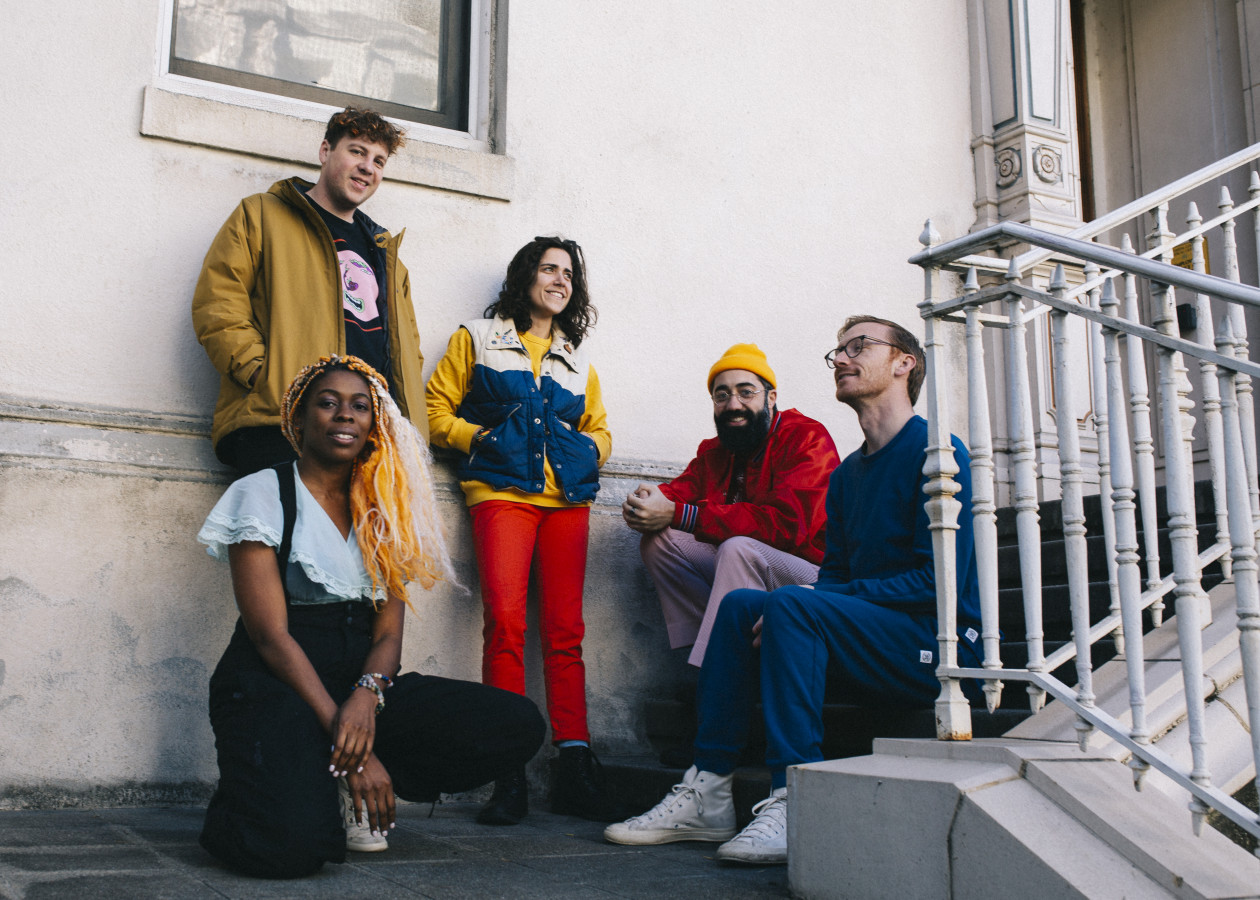 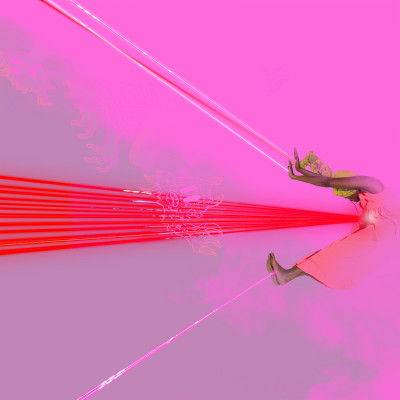