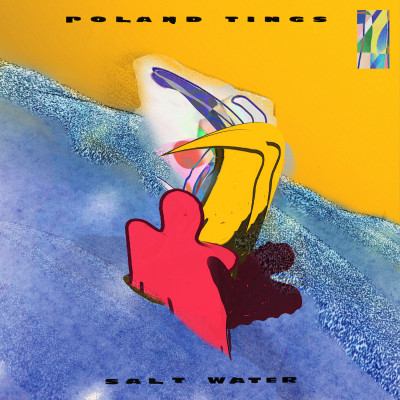 The latest long-player from Melbourne's Roland Tings, Salt Water, is brisk and briney, pearled and sun-soaked. It emerged from the waves of The Great Ocean Road, a massive stretch of scenic highway hugging the southern coast of Australia. There, after years of intensive touring, Roland (aka Rohan Newman) set up shop in the Otway National Park where he rented an old minimalist home that became the space for Salt Water's tide to roll in.

With the volume on his frenzied modern life turned down he was able to lean in to what felt most natural. For 18 months he lived alone spending his days swimming, making music, driving the winding coastal roads, surfing, running forest trails, building fires and cooking: organic activities that provided a new appreciation after so much time in the world.

"i never felt lonely and i rarely felt i was missing out on something happening in the city," he explains. "what i found was almost the exact opposite. I was constantly enthralled by what was happening around me. In times when i might ordinarily feel a vague anxiety - as though i was missing something, say a Friday night at home alone with no plans (something i found very disturbing in my city-life) i would instead feel deep sense of peace. Time began to feel elastic and i became more in tune with the rhythms of my surroundings. In summer i would work until the sun went down around 9pm, in winter i would stop working to collect firewood before dark. I took note of the tides, the shifting sands of the beaches, the changes in flows of the rivers and waterfalls. From my windows i could watch storms roll across Loutit Bay, see the sunset over the Otway Ranges, when i turned off my lights at night i could watch shooting stars from the lounge room or see the high beams of cars slicing through sea mist as they wound around the Great Ocean Road." 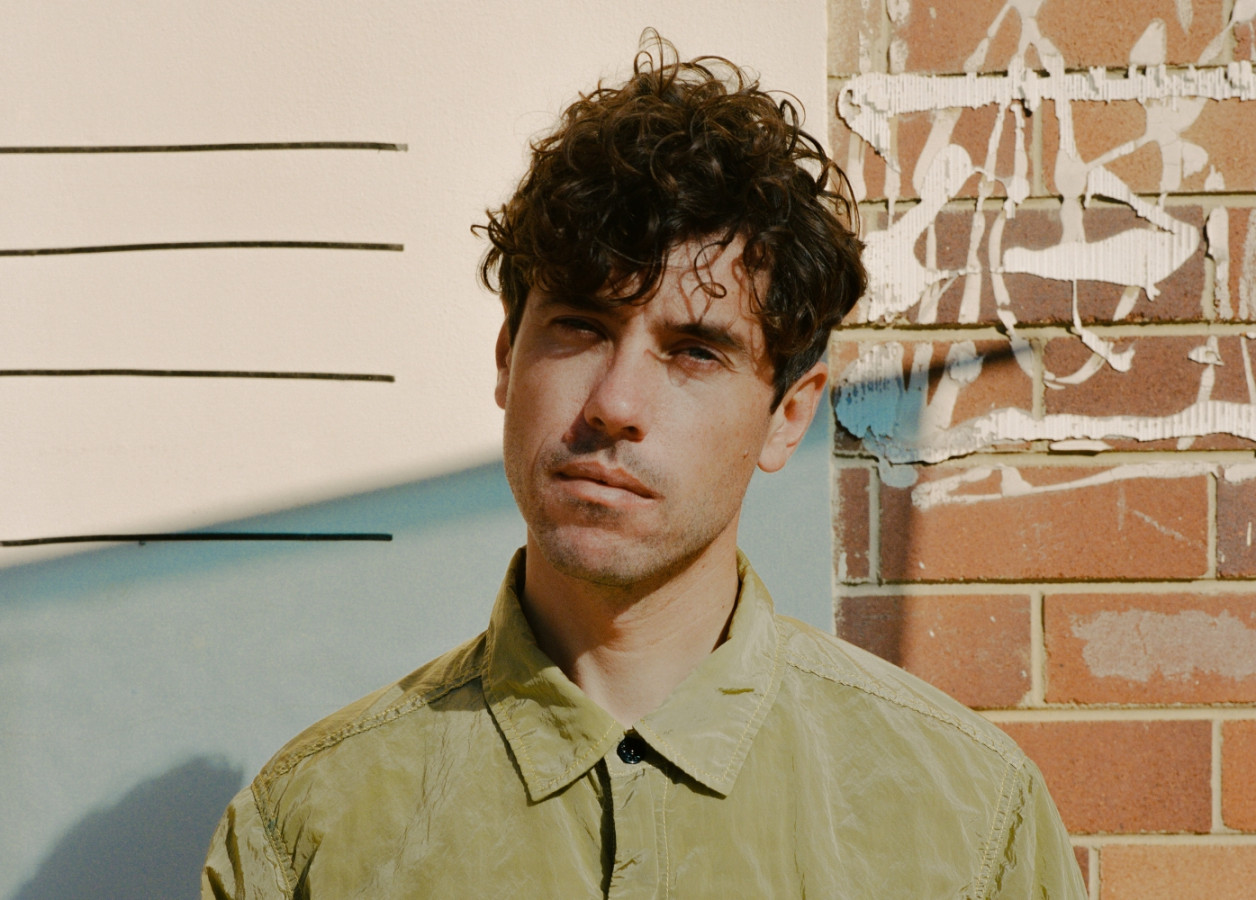