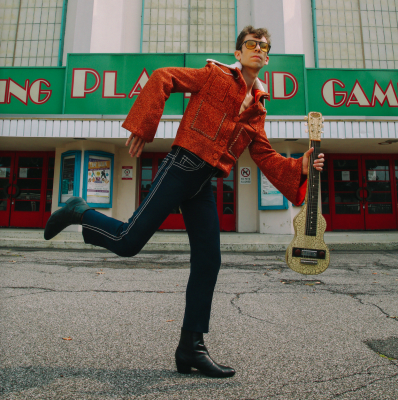 Sam Kogon describes his new approach as that of an “Upstate country rockabilly crooner,” a sound he had once put off while playing in Brooklyn’s psychedelic scene.

Kogon lived and played in New York for several years, but nowadays lives in Westchester and spends more time between NY and LA. He has always skewed a little older in his sensibilities, from an early affinity for Chopin and the Beatles to the session work he’s done with Al Jardine of The Beach Boys, fronting the 1960's revived baroque pop group The Left Banke ("Walk Away Renee"), and songwriting with Grammy Award nominee Patty Smyth. He has recorded two albums of psych-adjacent power pop, including 2016’s standout Psychic Tears (Beyond Beyond is Beyond), which was co-produced by Kogon and Sam Owens (aka Sam Evian) and features a duet with Frankie Cosmos on the track "I Was Always Talking." He is currently at work on a third with Kurt Vile and Dinosaur Jr. producer, John Agnello. 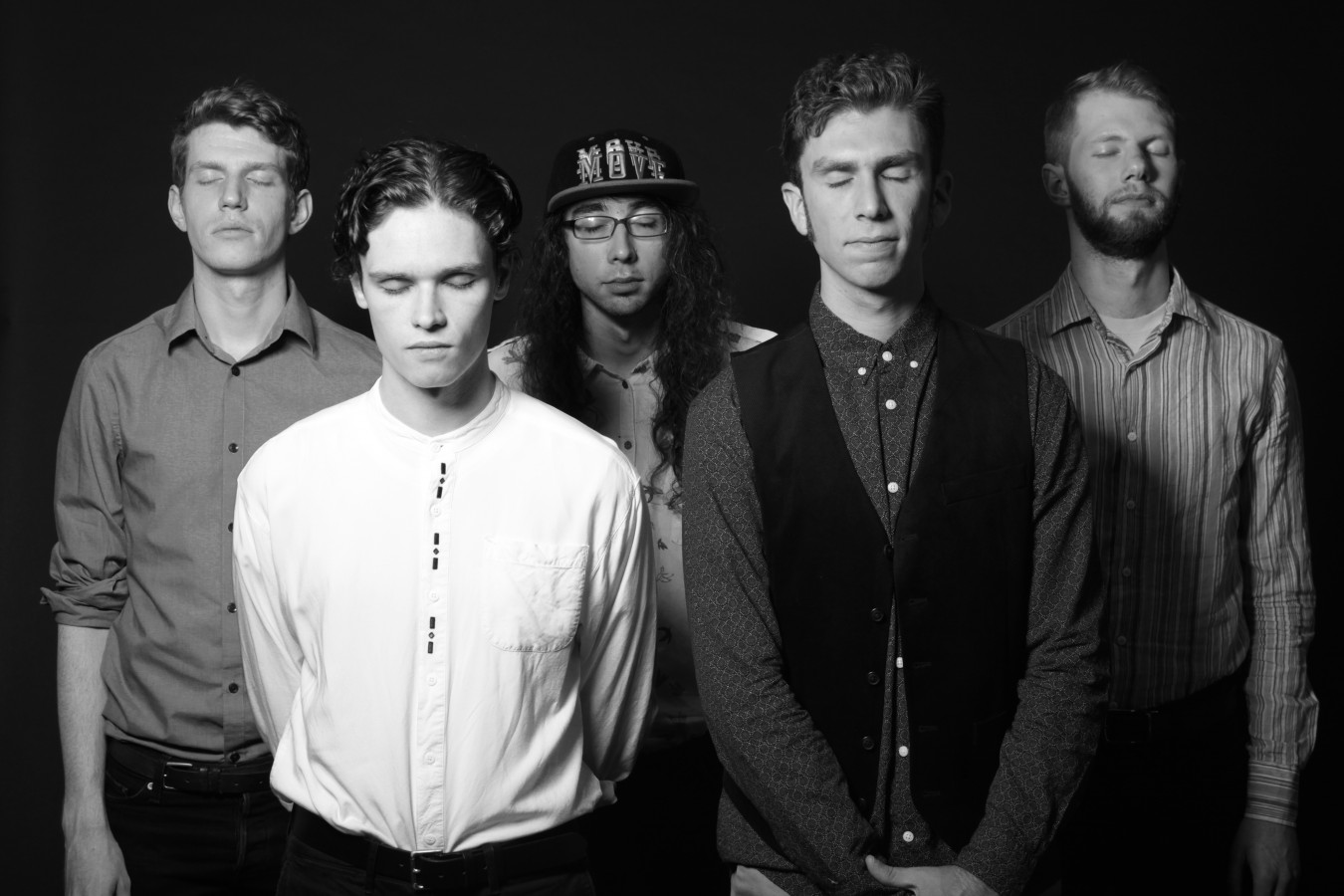 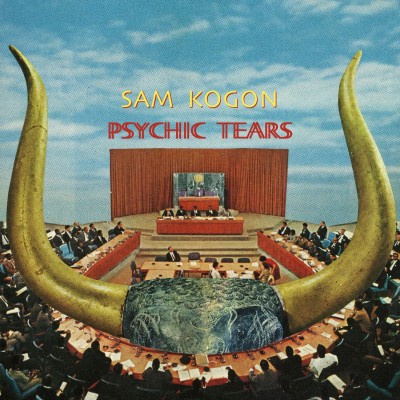 Beyond Beyond is Beyond