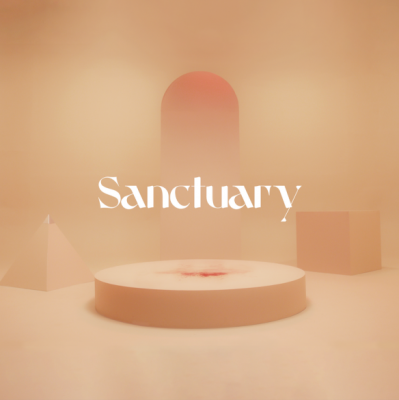 Sanctuary is a composer and visual art collective based in Los Angeles. Crystalline orchestral and choral packed with emotional elements blend with intriguing foley. Sometimes intimate, sometimes epic, Sanctuary caresses dark themes with intense visual vignettes and haunting, widescreen music, challenging their audience to join them on an inward journey.

Sanctuary Vol. 1 -- where "In Absolute" is taken from -- led by Colombian composer Jose A. Parody with contributions from Grayson Sanders, provides a breathtaking body of work featuring live strings, choir, and organ recorded in Iceland and Los Angeles. Outside of his work with Sanctuary, Parody has received two Emmys for his score to “The Migrant Kitchen” series on KCET and has contributed music to projects including “The Twilight Zone (CBS)” and “Motherland: Fort Salem.” Grayson Sanders received high accolades such as Composer in Residence for NYU Symphony Orchestra and highest honors in composition upon graduation, before venturing into operating Aytia Matia, a NY-based immersive art collective.

"My hope, with Sanctuary Vol 1, is that listening to it provokes an experience dense with emotion," Parody says. "I think as a collective we set out to create an immersive world, something that could communicate the most in as few words as possible. Unlike our other projects, we all had the luxury of time and a safe creative space to explore. For me, coming from a film and tv music background, it was refreshing to have room to meditate on ideas and invite others to contribute their thoughts."

Sanctuary Vol. 2 highlights producer-composer Leviticus Penner, whose upbringing amidst the northern rain forest of British Columbia inspires his experimentation of thoughtful, organic, ambient sounds in his music. Together, the two EP's craft a musical narrative that traverses both sweeping, cinematic spaces and intimate, contemplative ambiences.

The collective's debut also features a self-titled companion short film, SANCTUARY, which enlists Chilean-American creative director Elena Flores to explore what a modern classical record feels like if it were visually set in an abstract, contemporary space. Flores' experience working with the likes of Diplo, Kanye West, Travis Scott, Empress Of and more has led her work to be featured in Forbes, Pitchfork, Wired, GQ, and Billboard among others. SANCTUARY is Sanders' and Flores' debut as co-directors and co-writers, and showcases the work of cinematographer Anna Franquesa Solano (The Farewell, Venus By Water). 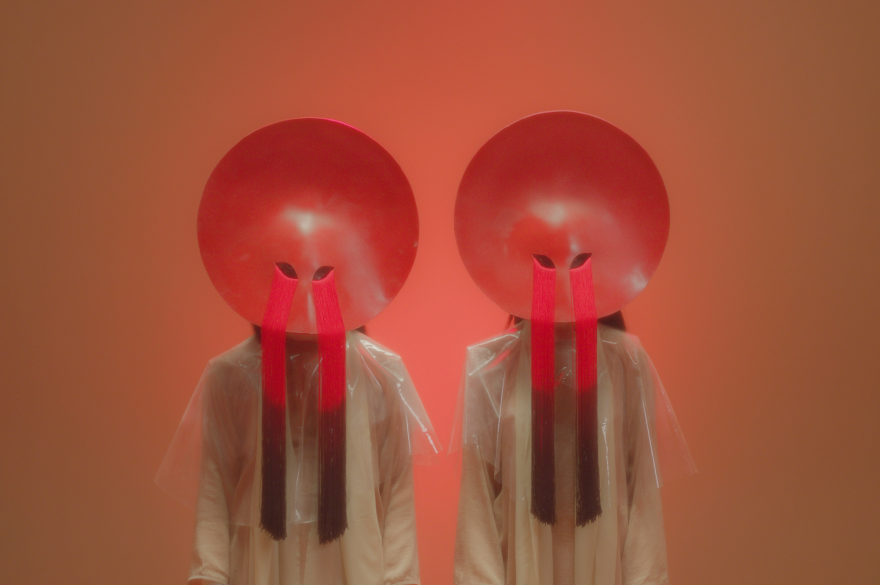