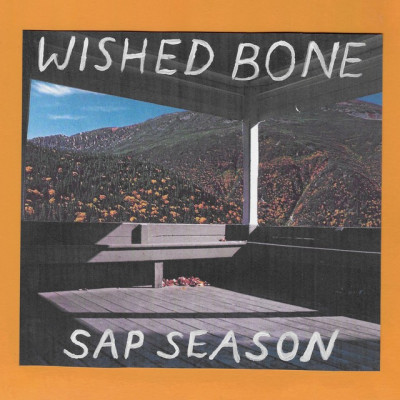 Have you ever heard the kettle whistle from the other room, just letting it sing for a moment, working out yesterday’s crossword in the late afternoon? If so, there’s a fair chance that the world contained within Wished Bone’s forthcoming record, Sap Season, will feel something like home. Cellar Belly, released in the summery months of 2018 and serving as Wished Bone’s full-length debut, was a wide-eyed romp through tales of love, sex, the natural world and beyond. Ashley Rhodus’s voice fluttered like the flame of a candle over easy strummed guitars and tight drums, adorned with modestly psychedelic keys and well placed guitar leads that seemed to be weeping like a willow.

A year and some change later, Rhodus returns with Sap Season- a grandly lucid journey through a universe occupied by amateur astronomers, the wisdom of bartenders, motel smokers with four star dreams and big ideas. Produced by Phil Hartunian at Tropico Beauty in Los Angeles, the album takes a graceful leap forward in fidelity while confidently holding onto the primitive sensibilities contained deep within the project’s Ohio roots. Well rounded listeners will recognize Rhodus’s songwriting and arrangements as those of an artist who understands the tropes of styles like Folk, Pop, and rock (especially when augmented by prefixes like “psych”, “experimental”, “avant”) but as is always preferable- has a sound entirely their own. At the center again are the signature lilting guitar strums and vocal that tends to drift over the music like a feather, though the new level of clarity lets them fully bloom and shine out. Held down with a straightforward rhythm section of tight, dry drums and steady, clean bass; arrangements show great restraint while enticing with well placed splashes of tractor beam synth, tumbling piano, placid clarinet and more.

All of this serves as the sonic vehicle for a fresh batch of stories from a mind concerned with dusty domesticity, playing the hand you’re dealt, and great ideas that are as ethereal as they are ephemeral. Presented in phrases often succinct and void of any linguistic trickery, the meaning to be found within is as flexible as the characters in “Cops,” of who Rhodus sings “Packed for a hike but drove to South Carolina/Looked everywhere for a beach we could sleep on/Nothing is free so we paid for Best Western.” As with many things, it is not about the destination, but enjoying the trip. 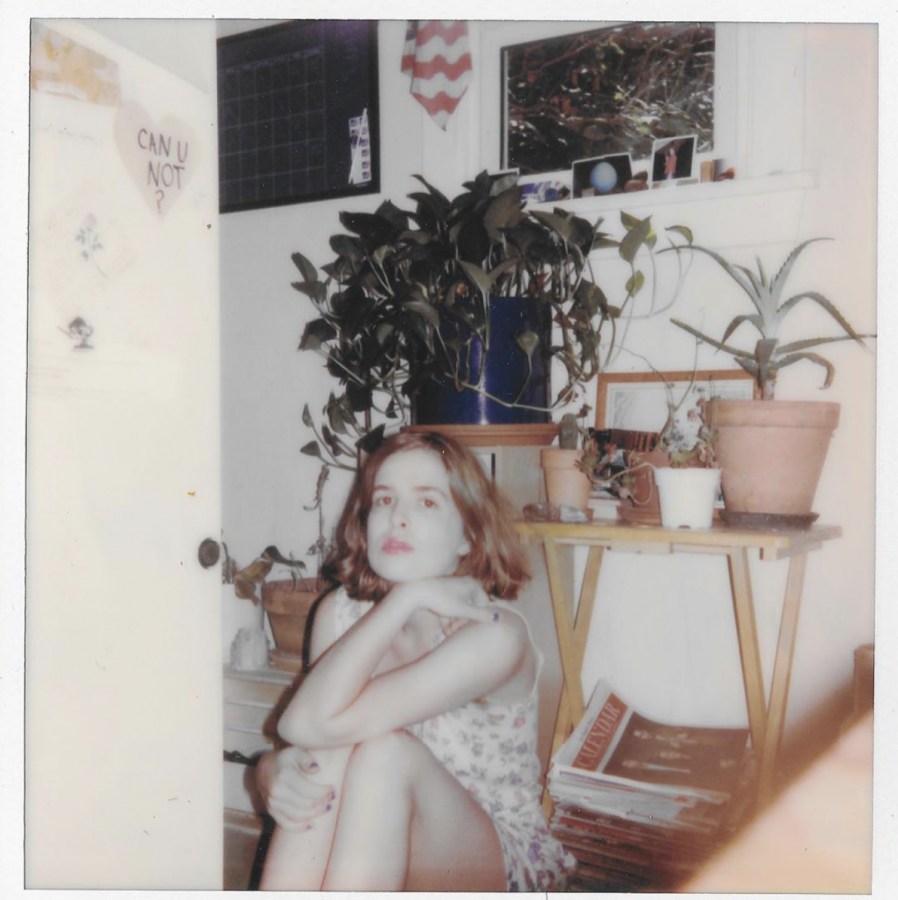