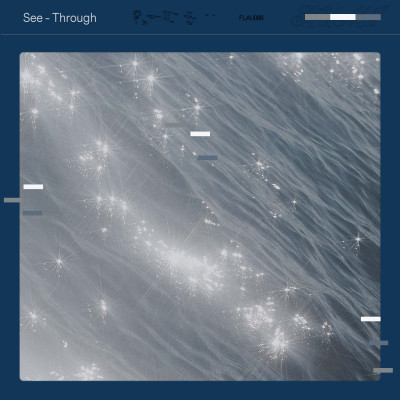 Whether participating in classical concerts or lending her talents to contemporary artists and musicians, Kumi Takahara has long been contributing to the world of music. This year, however, sees Takahara finally showcase her own compositions to the world with the release of her debut album See-Through out February 24th via Flau Records.

The album began life in 2016, when Kumi Takahara took to the bathroom to record music: the quietest place in her Tokyo apartment. Using bath towels as sound-absorbing equipment, setting up a microphone above the sink and balancing her laptop on the washing machine, what would become the demos for See-Through were created. Personal music made from a small living space.

Takahara’s debut not only invites listeners to see a sun-lit world, as if through delicate organza cloth, but it also offers up glimpses into the heart of the artist herself — her inner world. While 'Ditty' tumbles light and playful, memories rise to the surface in the textural collage of sounds at work in 'Nostalgia'.

But beyond the delicacies of her sound, there is drama. 'Kai-kou' (meaning "Encounter") reaches crescendos of thick sounds linked by tracts of chattering tremolo violin like gossamer threads, finishing up with a crooning cello lament.

'Chant', produced by Tape Loop Orchestra (Andrew Hargreaves), is a track of two halves; the first features Takahara's own voice calling out, while the second is scattered with tense arpeggios and columns of bass. At once aesthetic and emotive, See-Through is much an extension of Takahara’s classical roots as it is a reflection of her contemporary tastes, arriving at a unique, raw fusion of sound.

The finale is 'Log', complete with layers of strings swirling, a voice lost in a storm of sound, an indistinct lo-fi beat and glimmering piano, featuring production by The Humble Bee (Craig Tattersall) — an orchestral yet decidedly contemporary postscript. It’s a fitting finisher to the odyssey of dappled scenery and personal sound poems that is See-Through.

Photo on the cover by Tonje Thilesen, designed by Jesse Feinman (Pomegranate Press). 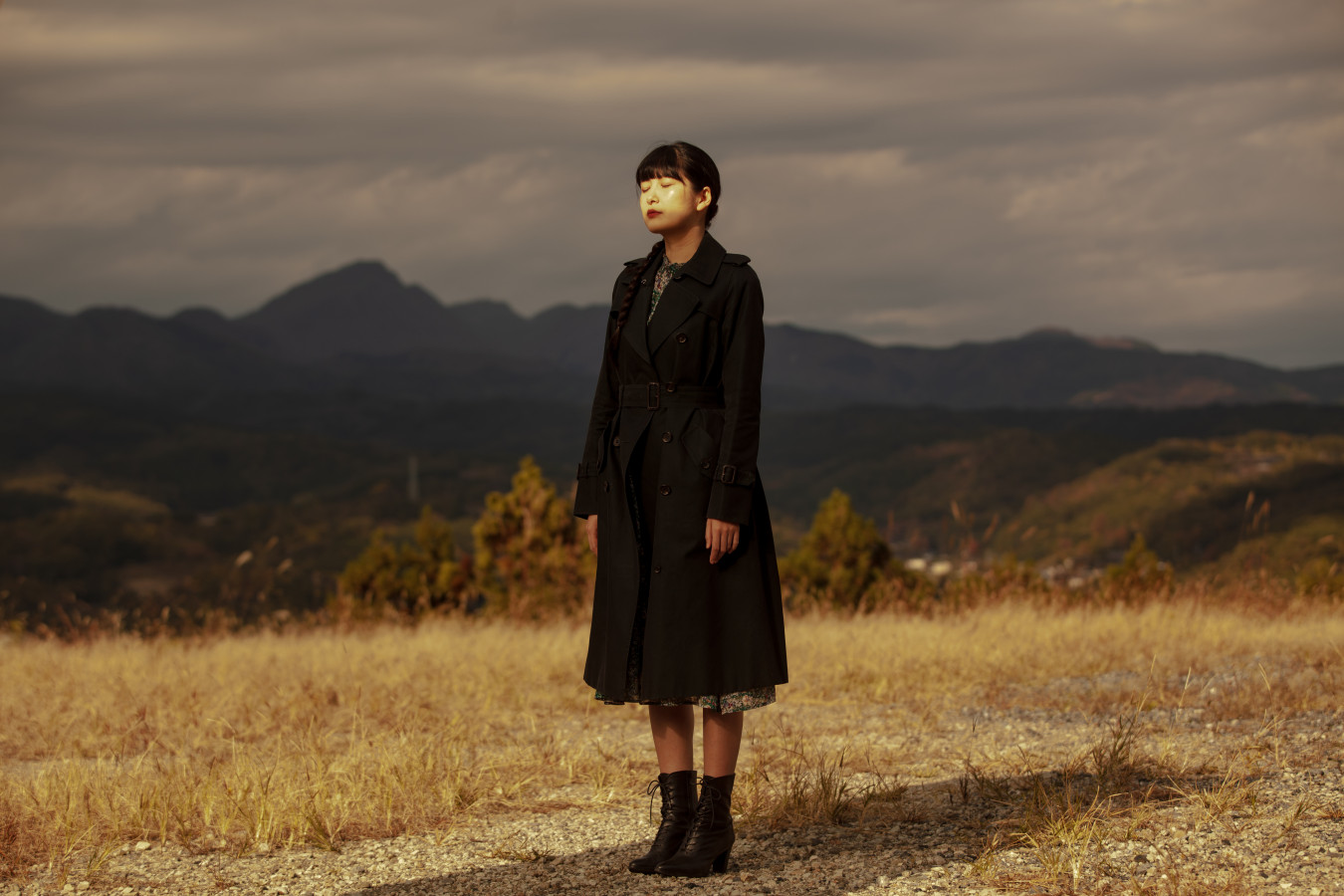