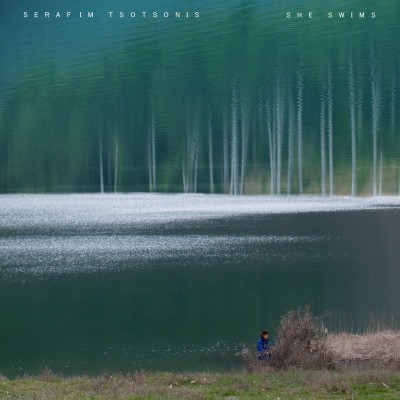 Hush Hush is proud to present the new full-length album She Swims from Serafim Tsotsonis, a Greek composer, electronic musician, and producer. She Swims is his 4th solo album of whimsical instrumental-heavy compositions that confidently display his cinematic and evocative blend of neo-classical, ambient, jazz, post-rock, and dream-pop styles. While partially recorded at his home studio in Athens, the album found strong inspiration in his hometown of Corinth, a small seaside village in southern Greece. Frequently returning to Corinth to write, record, and collect field recordings to enrich the album’s lush atmospherics, Serafim often took midnight strolls to gaze upon the sea and a nearby lighthouse that faced his childhood home. These nostalgic nighttime sojourns and the coming-of-age memories they invoked ultimately swept themselves into the mysterious, melancholic, and widescreen nature of She Swims.

A veteran musician who has composed music for films, plays, documentaries and TV commercials, as well as recently being unveiled as one-half of dream-pop duo Ocean Hope alongside his sister Angeliki, Serafim Tsotsonis now finds a home on Hush Hush Records, an independent Seattle label run by KEXP DJ Alex Ruder that also released Ocean Hope’s debut EP Chamber Dreams late last year. The transportive sounds, cerebral tones, and romantic vibes found on Ocean Hope’s EP are once again experienced throughout She Swims, with Serafim’s pronounced evolution in dynamic compositions and warm electro-acoustic arrangements shining bright throughout. Although largely a solo showcase, his collaborative spirit is found in working with a variety of instrumentalists that add cello, trumpet, flute, and violin flourishes into the mix. Also intermittently featured throughout the album are ethereal vocals provided by his sister Angeliki on "Cold Naïve,” “Lighthouse,"dz and "She Swims" as well as the operatic vocals of Eleanna Konstanta and Effie Papadopoulou on “Dragonflies." 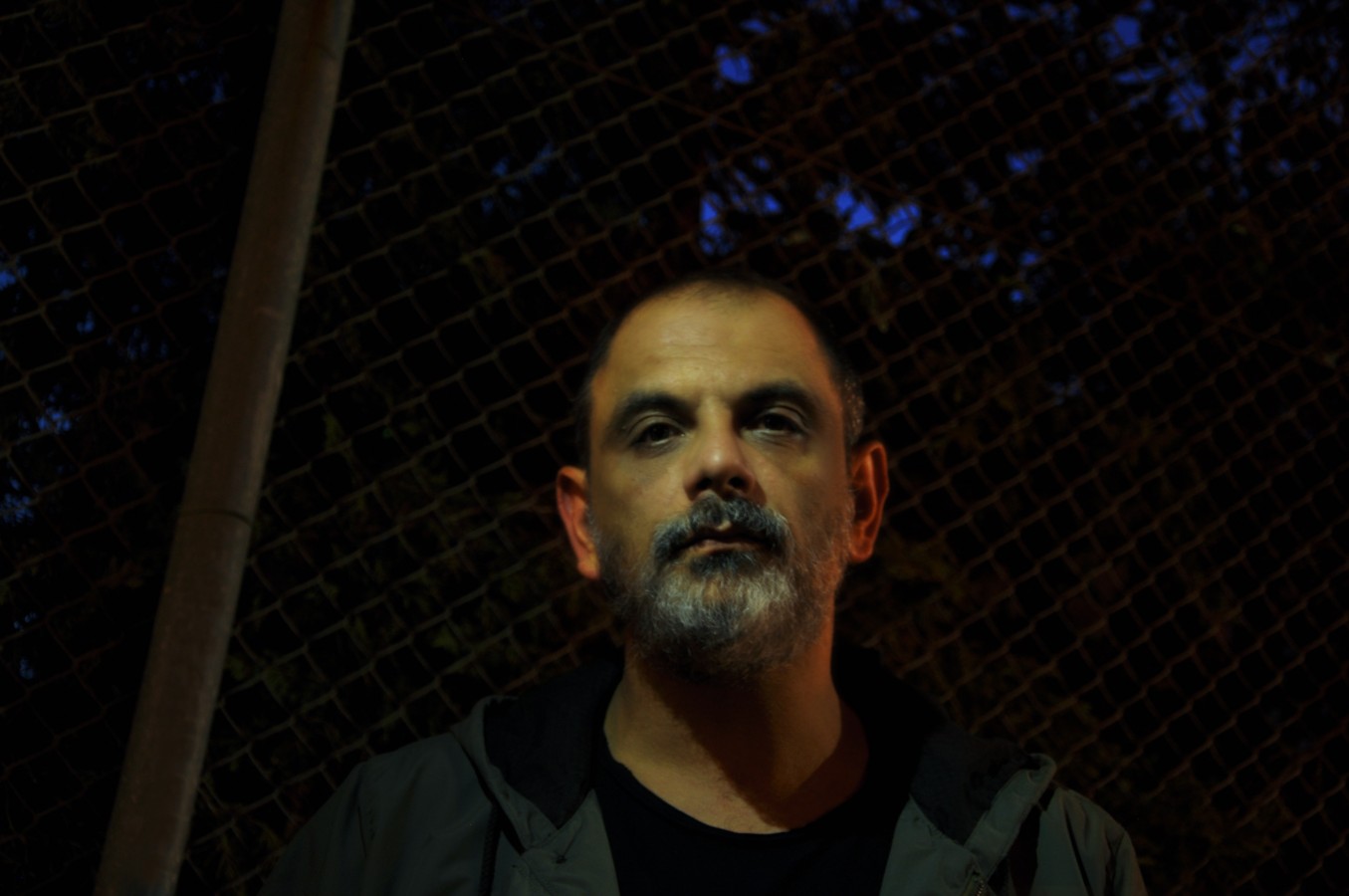