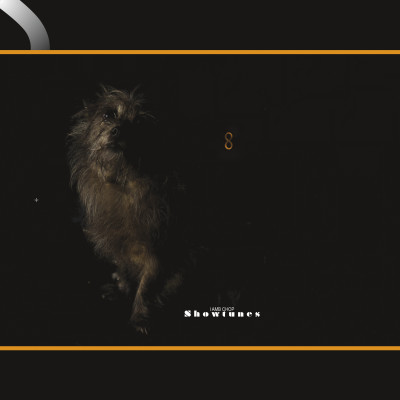 In late 2019, as he has done so many times throughout his varied and fascinating career, Kurt Wagner was experimenting with something new, something that would eventually reveal itself as Lambchop’s Showtunes. By taking simple guitar tracks and converting them into MIDI piano tracks, “Suddenly I discovered I could ‘play’ the piano,” he says. “It was a revelation that from those conversions, I was able to manipulate each note and add, subtract, arrange the chords and melody into a form that didn’t have any of the limitations I had with my previous methods of writing with a guitar.”

Removing these limitations led to a surprising new sound, something akin to show tunes but with edges burnished and viewed through Kurt’s own specific lens. “In general, it’s a genre I was none too fond of,” he admits, “with the exceptions of a few Great American Songbook–type of stuff or some of the works of artists like Tom Waits or early Randy Newman or even Gershwin or Carmichael. I’d always wanted to make songs with a similar feel, but my skills were limited until now.”

Around the same time, Kurt was preparing for a live show. He’d been asked to participate in the Wisconsin-based Eaux Claires summer festival, originally founded by Bon Iver’s Justin Vernon and Aaron Dessner of The National. Inspired by the originality of the performances he’d seen during the 2018 PEOPLE Festival in Berlin and some of the folks he’d met there, he once again set off in pursuit of something new. With rough ideas already fleshed out alone, along with some input from previous collaborator Twit One, Kurt reached out to

Ryan Olson—best known for his work with Gayngs and Poliça—and Andrew Broder. “The idea I had was, by using the show tunes as a starting point, to work with them and others over the next few months and come up with a way to present these songs live at the Eaux Claires Festival in July 2020.”

Needless to say, this show never happened. What it did lead to, though, was something bigger than any single performance: a whole new era for Lambchop. Having initially met in early 2020 and then working remotely from there, Kurt, Olson, and Broder continued to experiment with these ideas, eventually leading to Showtunes. Though the line-up is less familiar than it has been for some time, “In hindsight, it made perfect sense,” Kurt says. “The original idea behind Lambchop was: anyone could be part of Lambchop (so long as they behaved themselves). This revolving-door policy is how the band has grown and contracted through our many years.” This idea is not a surprise to anyone who has followed the band over the years. In fact, it’s what has always made Lambchop special—a sense of family and connection that extends beyond any one member at any one time and allows for free expression and experimentation that keeps things as fresh as they have ever been.

“Working with Ryan and Andrew felt natural. They were able to get what I was doing almost immediately,” Kurt continues. With Olson enlisting C.J. Camerieri at Kurt’s request, his role largely involved arranging Camerieri’s horn parts and manipulating them in his own way. Broder meanwhile added a group of three solo piano performances that Kurt edited to blend with his digital MIDI creations, adding the naturalistic sound that gracefully underpins tracks such as “Fuku” that swell confidently skyward. He also added touches here and there, such as the opera singing that floats spectrally in and out of album closer “The Last Benedict.” Kurt also notes that, as is always the case with Lambchop, nothing was fixed. Alongside GRAMMY Award–winning co-producer and engineer Jeremy Ferguson, “Both Ryan and Andrew have a producer’s perspective, which makes their contribution all the more compatible beyond simple accompaniment.”

“Now that the door reopened up, I realized that anything is possible given time and space to do it,” Kurt says. This led to the addition of one more key player, an effortlessly natural fit and one that for many will feel overdue. For the first time, longtime friend and collaborator James McNew of Yo La Tengo joins on upright bass. “For as long as I’ve known him, James McNew has been a like-minded artist and one who I’ve dreamed of working with,” Kurt says. “This seemed like the right fit for what he does, and he graciously agreed to be part of this creation. For many years, I’ve longed for what an upright bass could add to our sound. Now with that, this work was complete.”

Lyrics were added—or indeed omitted—in the songs’ early initial stages, drawing from the mood of each piece. “In some cases, I felt that words weren’t always necessary,” Kurt says. “I was free to let the song’s arrangement and title do all the talking.” Kurt’s voice itself continues its evolution here— clearer than it was on FLOTUS but still imbued with the lessons learned from that particular era and continuing to grow in its rich, comforting beauty.

As for the content of the songs, it’s tempting to look at everything through the lens of the world we now live in. However, Kurt is quick to point out that these songs were conceived pre-COVID. “The words have no connection to the experience we now all share,” he says. “I find that to be a strong element in their favor. I’ve yet to reconcile the time I live in currently with something I care to enshrine in song. I’m searching for a way beyond that but I find it limiting, and I think good music deserves better.” Instead, Showtunes looks beyond and behind the now.

“One of the things that holds Lambchop together, what binds us,” Kurt surmises, “is that we are friends with similar likes and an appreciation and respect for what each other does. It’s what has kept this band evolving through time. With this approach, the group has just gotten larger with its members free to come and go, to be a part of the music as the songs and their interest might allow. Just like in the beginning.” 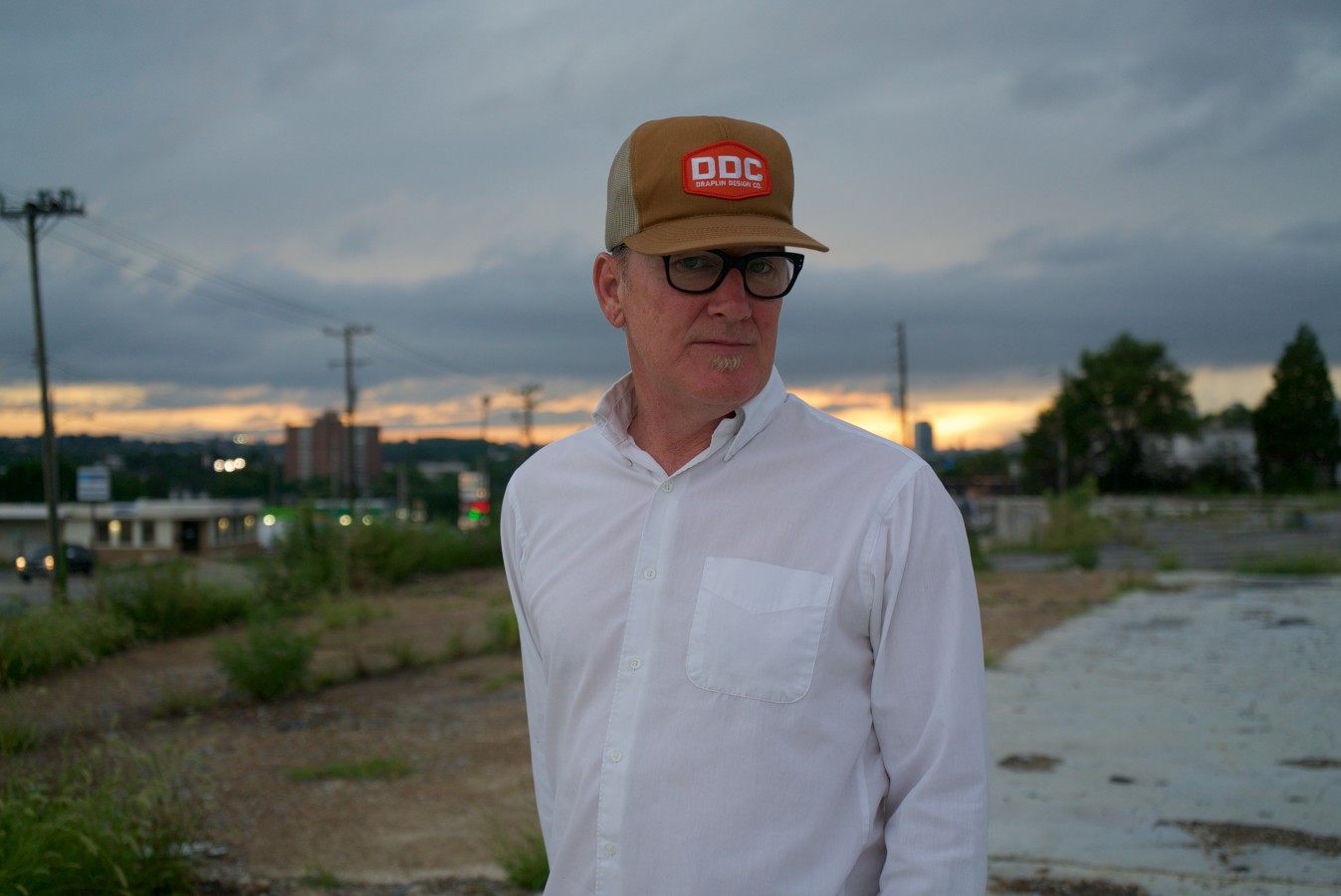 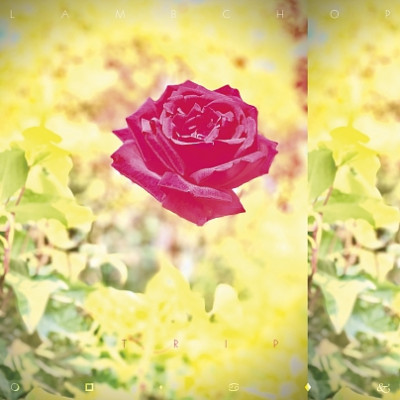 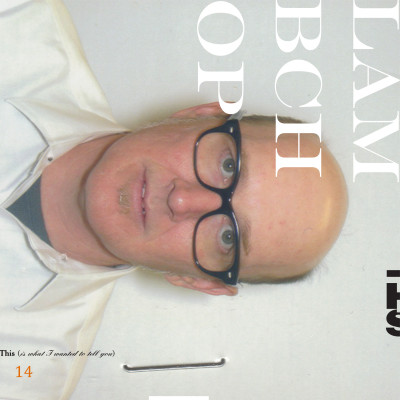 This (is what I wanted to tell you) 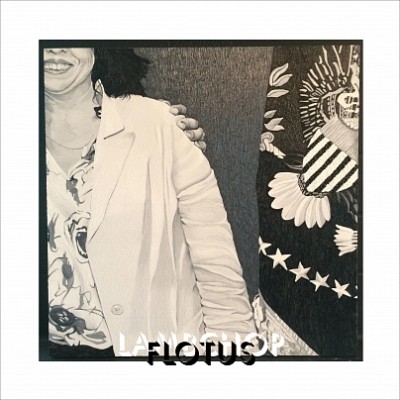