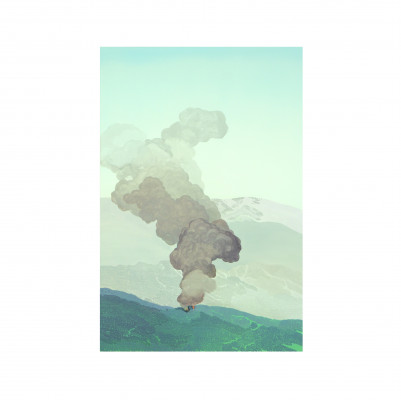 The five members of Sun June spent their early years spread out across the United States, from the boonies of the Hudson Valley to the sprawling outskirts of LA. Having spent their college years within the gloomy, cold winters of the North East, Laura Colwell and Stephen Salisbury found themselves in the vibrant melting-pot of inspiration that is Austin, Texas. Meeting each other while working on Terrence Malick’s ‘Song to Song’, the pair were immediately taken by the city’s bustling small clubs and honky-tonk scene, and the fact that there was always an instrument within reach, always someone to play alongside.

Coming alive in this newly discovered landscape, Colwell and Salisbury formed Sun June alongside Michael Bain on lead guitar, Sarah Schultz on drums, and Justin Harris on bass and recorded their debut album live to tape, releasing it via the city’s esteemed Keeled Scales label in 2018. The band coined the term ‘regret pop’ to describe the music they made on the ‘Years’ LP. Though somewhat tongue in cheek, it made perfect sense ~ the gentle sway of their country leaning pop songs seeped in melancholy, as if each subtle turn of phrase was always grasping for something just out of reach.

Sun June returns with Somewhere, a brand new album, out February 2021. It’s a record that feels distinctly more present than its predecessor. In the time since, Colwell and Salisbury have become a couple, and it’s had a profound effect on their work; if Years was about how loss evolves, Somewhere is about how love evolves. “We explore a lot of the same themes across it,” Colwell says, “but I think there's a lot more love here.”

Somewhere is Sun June at their most decadent, a richly diverse album which sees them exploring bright new corners with full hearts and wide eyes. Embracing a more pop-oriented sound the album consists of eleven beautiful new songs and is deliberately more collaborative and fully arranged: Laura played guitar for the first time; band members swapped instruments, and producer Danny Reisch helped flesh out layers of synth and percussion that provides a sweeping undercurrent to the whole thing.

Throughout Somewhere you can hear Sun June blossom into a living-and-breathing five-piece, the album formed from an exploratory track building process which results in a more formidable version of the band we once knew. ’Real Thing’ is most indicative of this, a fully collaborative effort which encompasses all of the nuances that come to define the album. “Are you the real thing?” Laura Colwell questions in the song’s repeated refrain. “Honey I’m the real thing,” she answers back.

They’ve called this one their ‘prom’ record; a sincere, alive-in-the-moment snapshot of the heady rush of love. “The prom idea started as a mood for us to arrange and shape the music to, which we hadn’t done before,” the band explains. “ Prom isn’t all rosy and perfect. The songs show you the crying in the bathroom,, the fear of dancing, the joy of a kiss - all the highs and all the lows.”

It’s in both those highs and lows where Somewhere comes alive. Laura Colwell’s voice is mesmerising throughout, and while the record is a document of falling in love, there’s still room for her to wilt and linger, the vibrancy of the production creating beautiful contrasts for her voice to pull us through. Opening track ‘Bad With Time’ sets this tone from the outset, both dark and mysterious, sad and sultry as it fascinatingly unrolls. "I didn’t mean what I said,” Colwell sings. “But I wanted you to think I did.”

Somewhere showcases a gentle but eminently pronounced maturation of Sun June’s sound, a second record full of quiet revelation, eleven songs that bristle with love and longing. It finds a band at the height of their collective potency, a marked stride forward from the band that created that debut record, but also one that once again is able to transport the listener into a fascinating new landscape, one that lies somewhere between the town and the city, between the head and the heart; neither here nor there, but certainly somewhere. 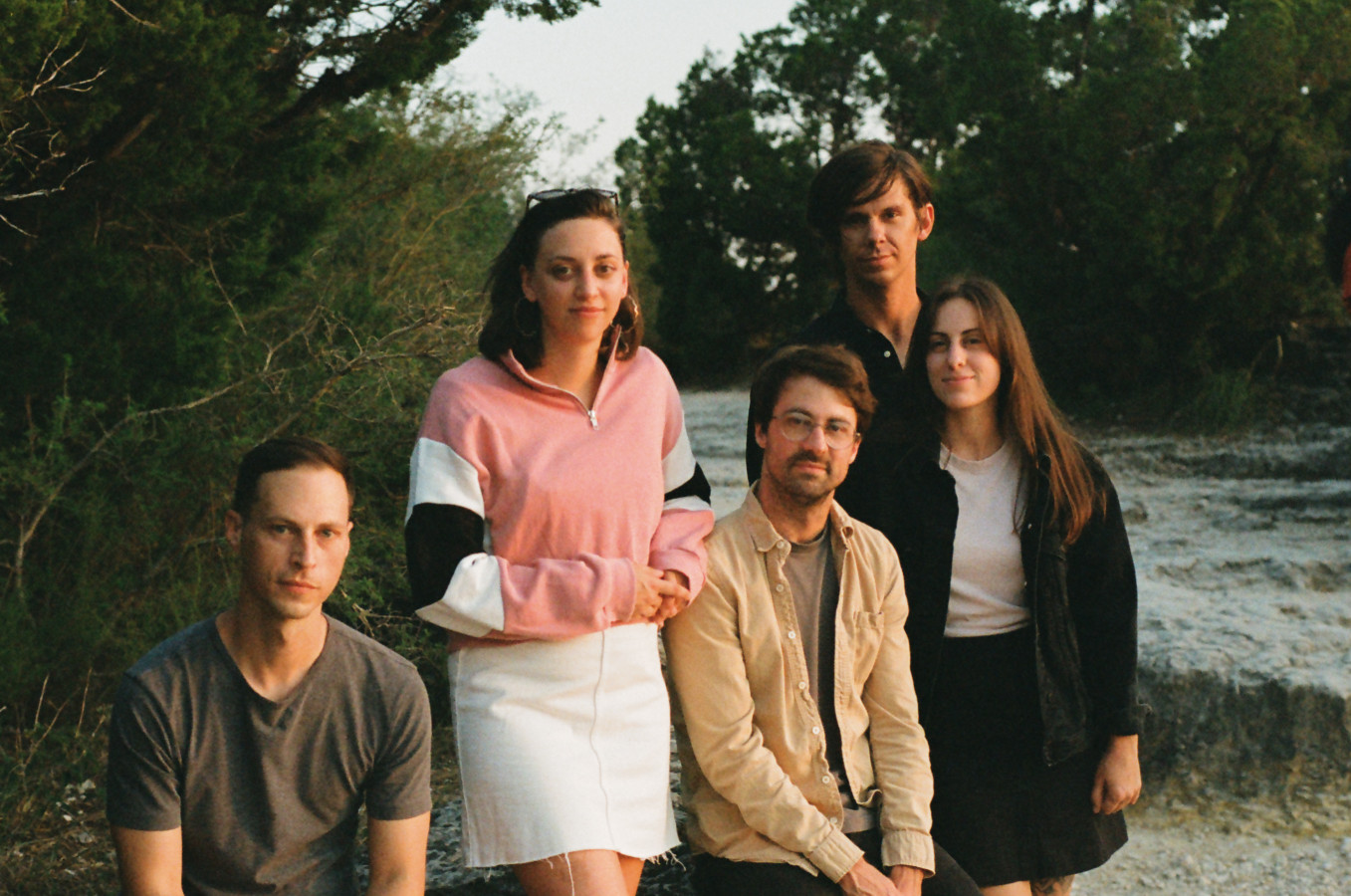