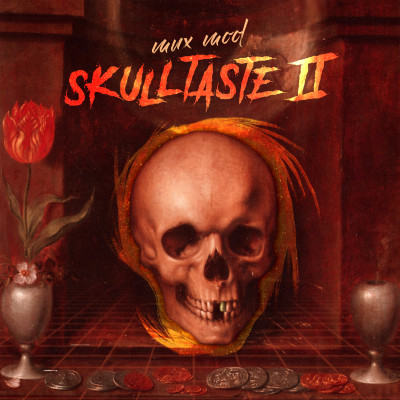 What happens when a guy making beats in his bedroom releases an album that takes him all over the world? He goes back to that bedroom and works on the next release. Mux Mool and Young Heavy Souls are proud to present Skulltaste II on July 10th, the second installment of the critically-acclaimed namesake that got him on the map ten years ago.

“It's hard for me to pinpoint what made Skulltaste as influential as it was. I was just a guy in a room making beats and learning how to make beats, and I think that can be heard in the album. I also think that's why it makes such a good backdrop for all creative endeavors. Skulltaste II aims to be a more mature version of that,” Brian Lindgren aka Mux Mool explains.

The original Skulltaste album was released on Ghostly International, and was known for its giddily spiraling samples and monstrous slabs of ice-water synths. The sequel takes the ethos from the original and channels it into a sharper, more streamlined vision that is less reliant on samples while emphasizing his skilled finger drumming and original soundscapes. You can get a taste for the new album with "Sorry For Your Gloss", streaming now and out today. The album can be pre-ordered here.

In 1998, Brian Lindgren, aka Mux Mool, started producing music and released his first track “Lost and Found" in 2006, which was named one of iTunes 'Best Electronic Songs' of the year alongside Flying Lotus & Justice. “Get Better John” from Skulltaste has garnered 3 million plays on Spotify. He then followed up his first release with the album Planet High School in 2012 on Ghostly International and Appetite for Production in 2014 on Super Best Records. His most recent album, Implied Lines, was released in 2017 on Young Heavy Souls.

Mux Mool has shared the stage alongside acts such as Bassnectar, Pretty Lights, Break Science and Lotus, to name a few. In addition, he and fellow producer Michal Menert went on to launch Super Best Records, signing acts including Krooked Drivers (now Maddy O'Neal) and Late Night Radio.
His fusion between hip-hop and electronic music exhibits an elusive cohesion of concept. The release of the album marks the 10 year anniversary for the original Skulltaste album. 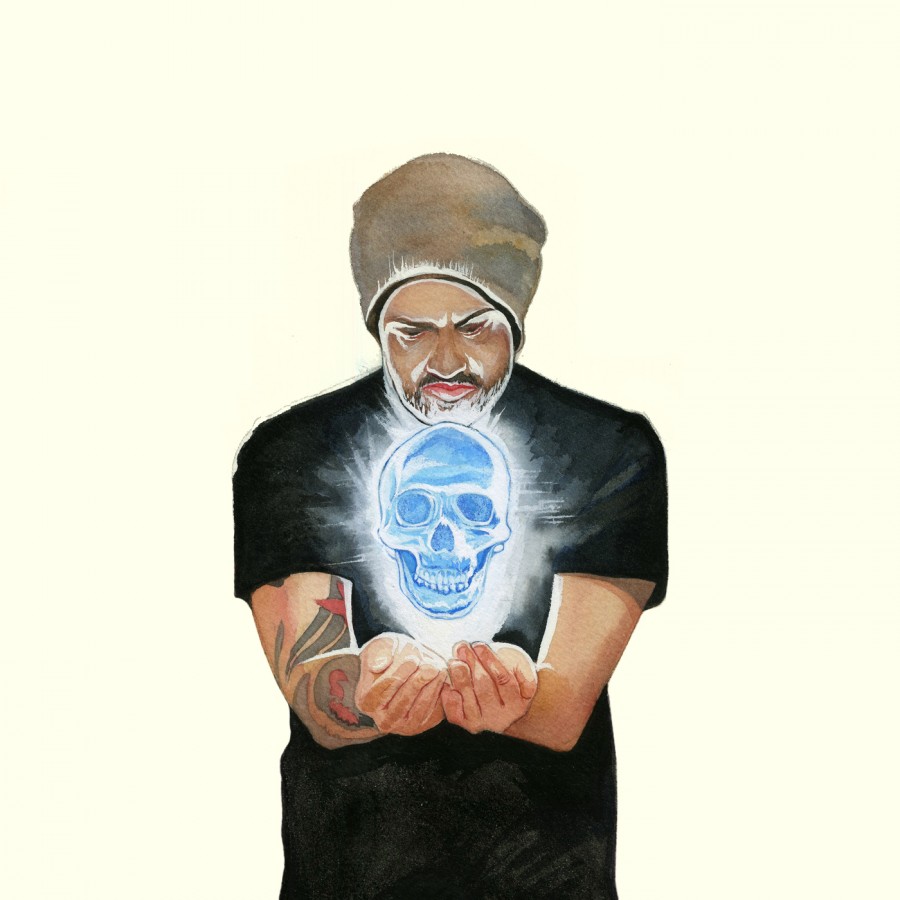 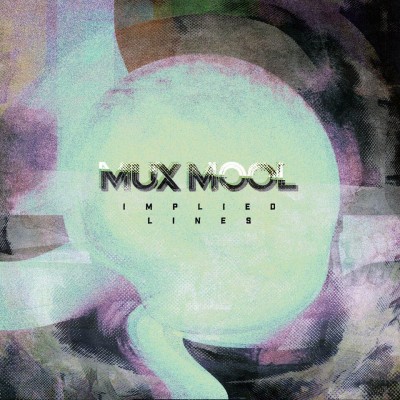 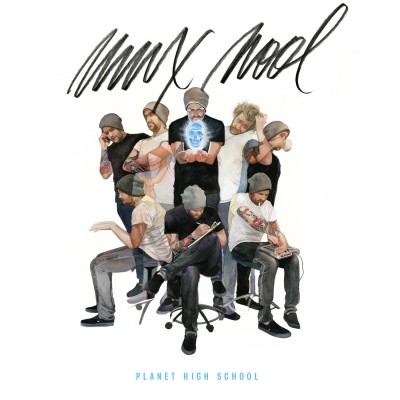 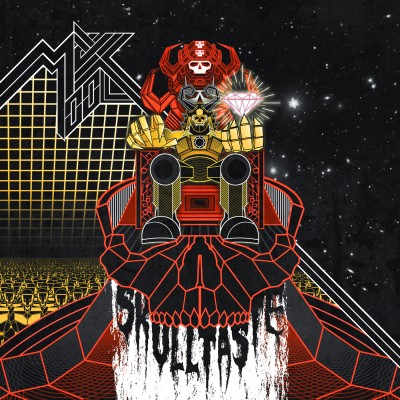