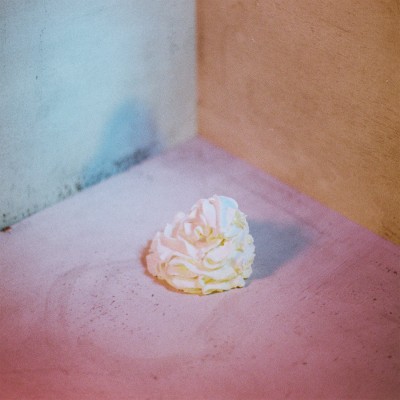 all boy/all girl had its modest beginnings when theatrical vocalist and front woman Danielle Lovier first started playing music with experimental composer and bassist Nicholas Rahn in Philadelphia in 2010. When the two began playing in Rittenhouse Square Park for spare change, there was an instant, explosive chemistry. After touring the US for three months as a duo, they found themselves living in New York City, writing and recording an EP of contemporary-classical-leaning pop songs.

The 7-piece band assembled organically around those arrangements with soprano vocalist Jessie Rogowski, guitarist Josh Curry, drummer Joey Campanella, cellist Susan Mandel and violist Hannah Levinson coming into the fold. The epoch of all boy/all girl soon took form, their name derived from the Arthur Russell song. The group toured extensively supporting 2013’s Tiny Iglesia and 2015’s Trophy EP with a vigor noticed by their audiences in the US and abroad. Channeling her formative days in Syracuse’s hardcore scene, Lovier’s unhinged performances quickly became a highlight of the septet’s live output.

Last January, all boy/all girl built a rehearsal space in a vacant basement beneath a pawn shop in the lower east side of Manhattan. They constructed a room where there was none, a creative workshop for themselves where their abstract version of pop music could be nurtured and honed. In this room, they would begin chipping away at the songs that would become Slagroom, their second full-length album and the most unwavering and dynamic material the band has created to date.

Slagroom, meaning ‘whipped cream’ in Dutch, plays out like the cover art, a gleaming, saccharine dollop in a claustrophobic soiled cubicle. It was recorded and mixed by experimental/noise purveyors, Machines With Magnets, in Pawtucket, RI. On opening track “Living Room” Lovier contemplates a stagnant routine asking, “When we were dying in the living room, did we feel anything at all? Were we even alive when we were lying in the watered lawn?” Meanwhile, guitar and drums navigate seasick passages, regularly establishing and breaking harmonic and metric form before locking in to a wholesome 4/4 pop groove.

Elsewhere on the album, tracks such as “Pigeon” and “Threnody” go to brooding and unapologetic places. Rogowski’s vaulting melodies shimmer above oblique harmonic movement while Mandel and Levinson contribute lush textures interwoven with nascent counterpoint. The group shifts from these austere moments to transcendent pop hooks in an unexpectedly authentic manner. Ending on “Food Court”, a song whose lyrics recall a lonely moment at an Arby’s in a shopping mall, all boy/all girl’s often surreal output comes firmly down to earth, the record wrapping up on an intimate and contemplative note.

With a planned release of October 21st, Slagroom’s rollout is sure to be as unpredictable as the music itself. This is a band, afterall, that hand made miniature trophies and challenged fans with a video game to win bonus tracks for their last EP release. The band is seemingly unrestrained by the rooms of convention, always exploring new musical avenues trying to find their place. They’re building a house to work it out in. 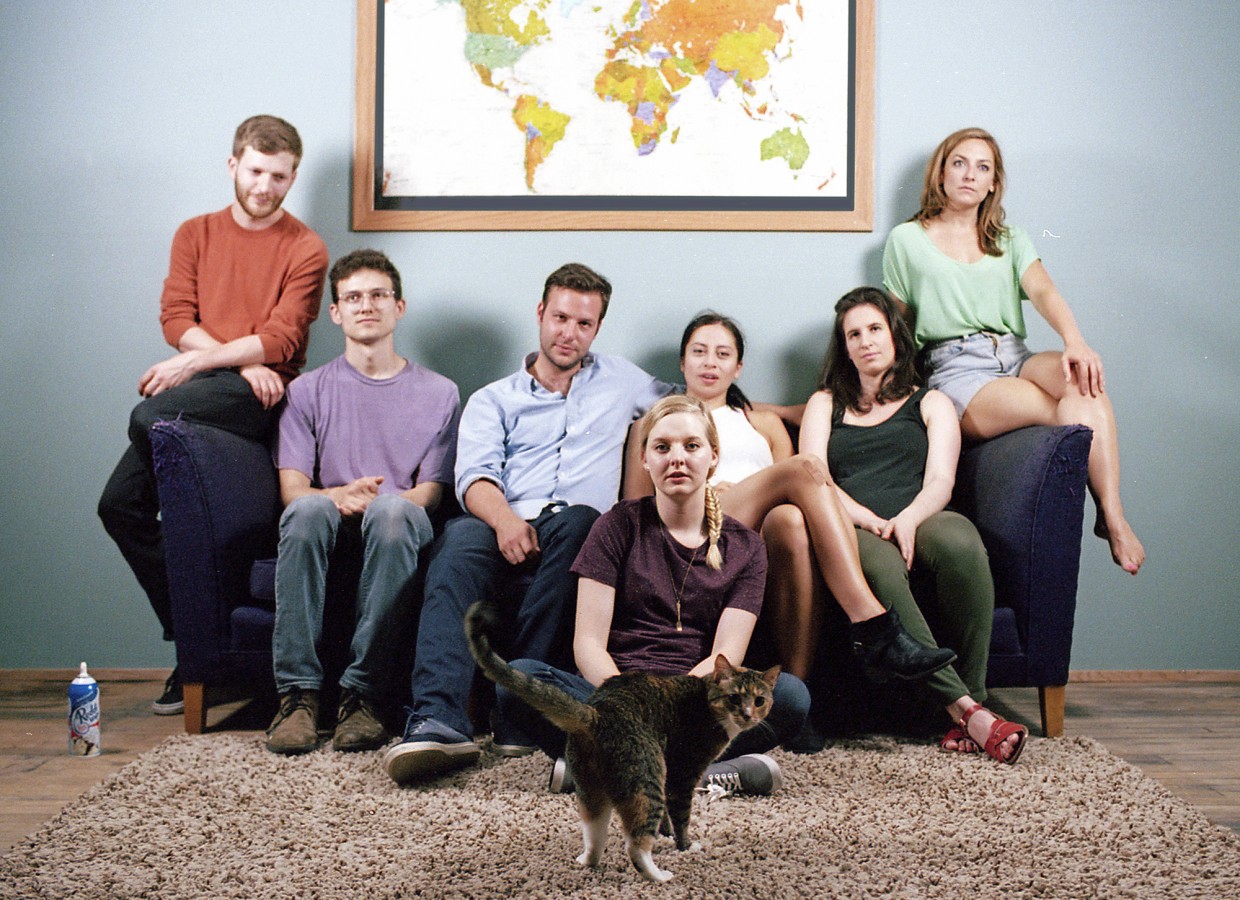