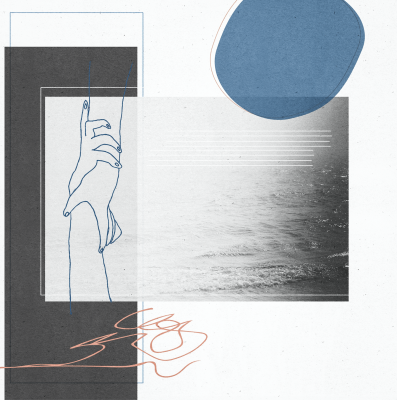 Named after an obsession with miniature things, Mini Trees is the brainchild and moniker of Los Angeles-based musician Lexi Vega. Vega formed Mini Trees in July 2018 with the release of her first single, and emerged as an artist for the first time after playing drums around LA’s indie music scene for several years. Raised on the music of James Taylor and influenced by songwriters like Justin Vernon and Sufjan Stevens, what we are left with in Mini Trees is an artist telling her story through a distinctly emotive and melodic sonic palette.

Paired up with producer Jon Joseph once again, Mini Trees returns with her second EP, Slip Away – named after its effervescent opening track. While her previous EP Steady Me reflected on the turbulence and uncertainty of love within relationships, Vega’s second EP finds her unearthing broader questions around the concept of self-acceptance and happiness itself. 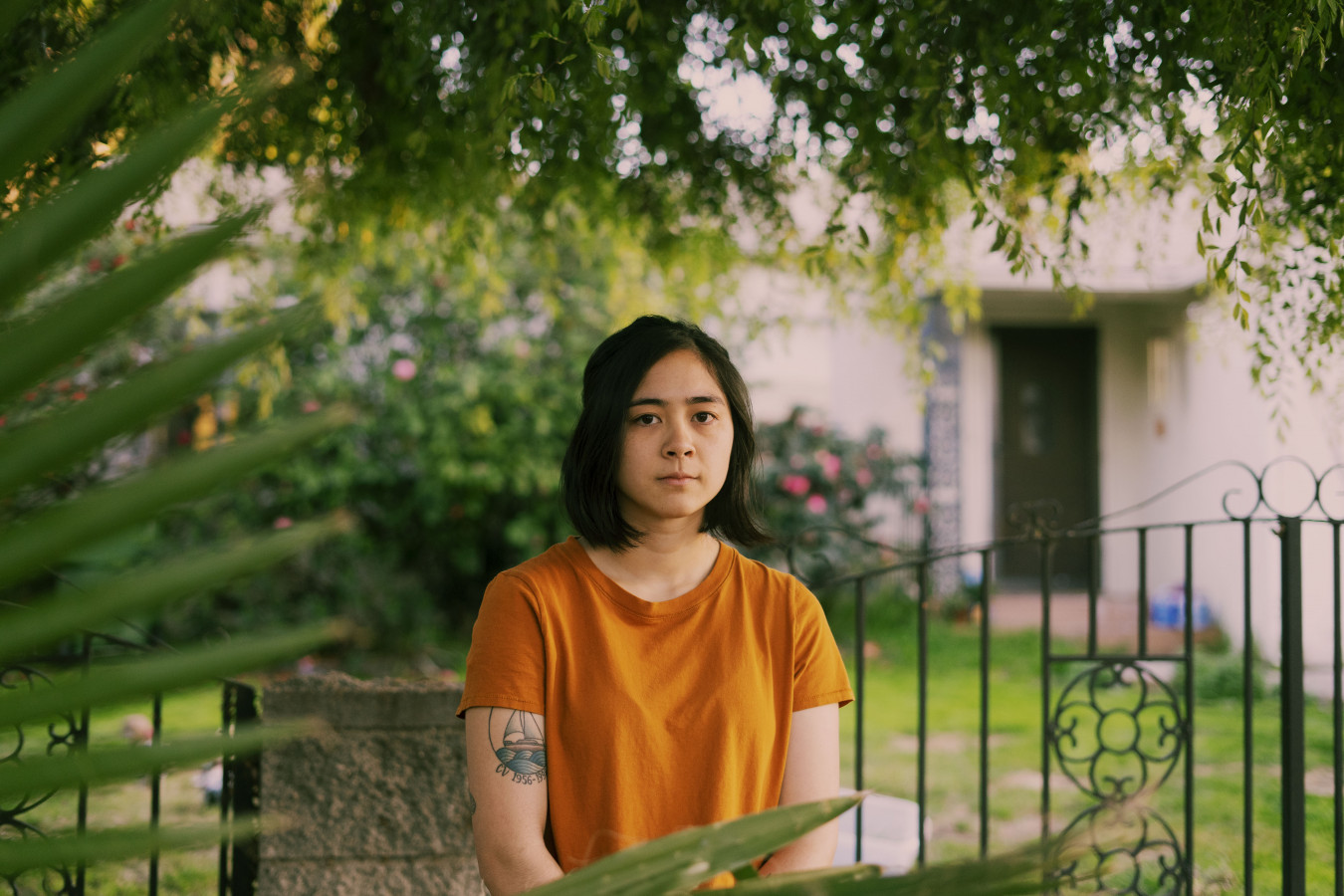