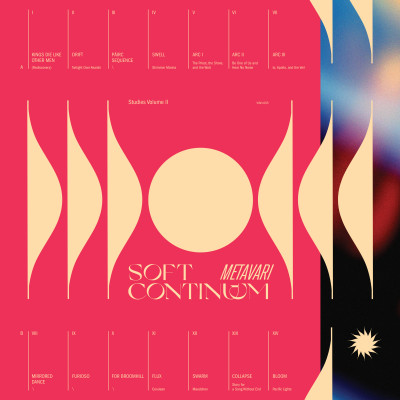 The evolution of Metavari’s work in electronic music has defined the multidisciplinary career of Fort Wayne, IN composer Nathaniel David Utesch. The musician and music industry art director, responsible for album art from the likes of Smashing Pumpkins, Phoebe Bridgers, Tim Heidecker, Weezer, Khruangbin, and more, has led the act across the edges of the genre for over a decade.

Metavari returns in 2022 seeing the membership of percussionist Colin Boyd and their fifth studio album Soft Continuum, announced today for a June 10th release via Joyful Noise. The album can be pre-ordered here.

Today Metavari releases the first album single "Kings Die Like Other Men (Rediscovery)"alongside a blistering sword & sandal video shot entirely Ukraine, with the footage captured by Ukrainian production house Laco Films, featuring all Ukrainian actors. It was then graded and edited by Utesch himself. Check it out on Northern Transmissions and YouTube.

Soft Continuum is a kaleidoscope of contemporary electronics fractured by kosmische and new age music. The record began as both a tribute to and a movement with founding member, Ty Brinneman, who was diagnosed with mesothelioma at the end of 2018. Early sessions included every member who has ever been involved in the project while Ty performed electric bass, MIDI bass and electronics. After Ty’s heartbreaking passing in 2020, his final recordings were expanded to a full-length record with bonus tracks; now dedicated to his life and memory.

In communion with the decade past, the through-line in Soft Continuum is a reimagining of Metavari’s debut full-length record from 2009, Be One of Us and Hear No Noise. The conceptualized tracks are titled after the stages of a star’s rare “stellar rebirth;” Drift, Swell, Arc, Flux, Swarm, Collapse, Bloom.

The writing is not without the nuances of Nathaniel's production—warm hardware devices, self-sampling, and warped textures—but Soft Continuum pushes further the boundaries of the art. Brittle MIDI and material sound become a rhythmic spinal column for a work wrapped in notes from new age electronica and dark cinematic influences. At times manic in its dislocation of the linear song structure, but united from start to finish by the constraints of the process.

Metavari has seen seven members and played nearly 400 shows across the US and Canada since its conception in 2008. Their records have been released worldwide through Light in the Attic Records, Mondo, and Deathwish, Inc. 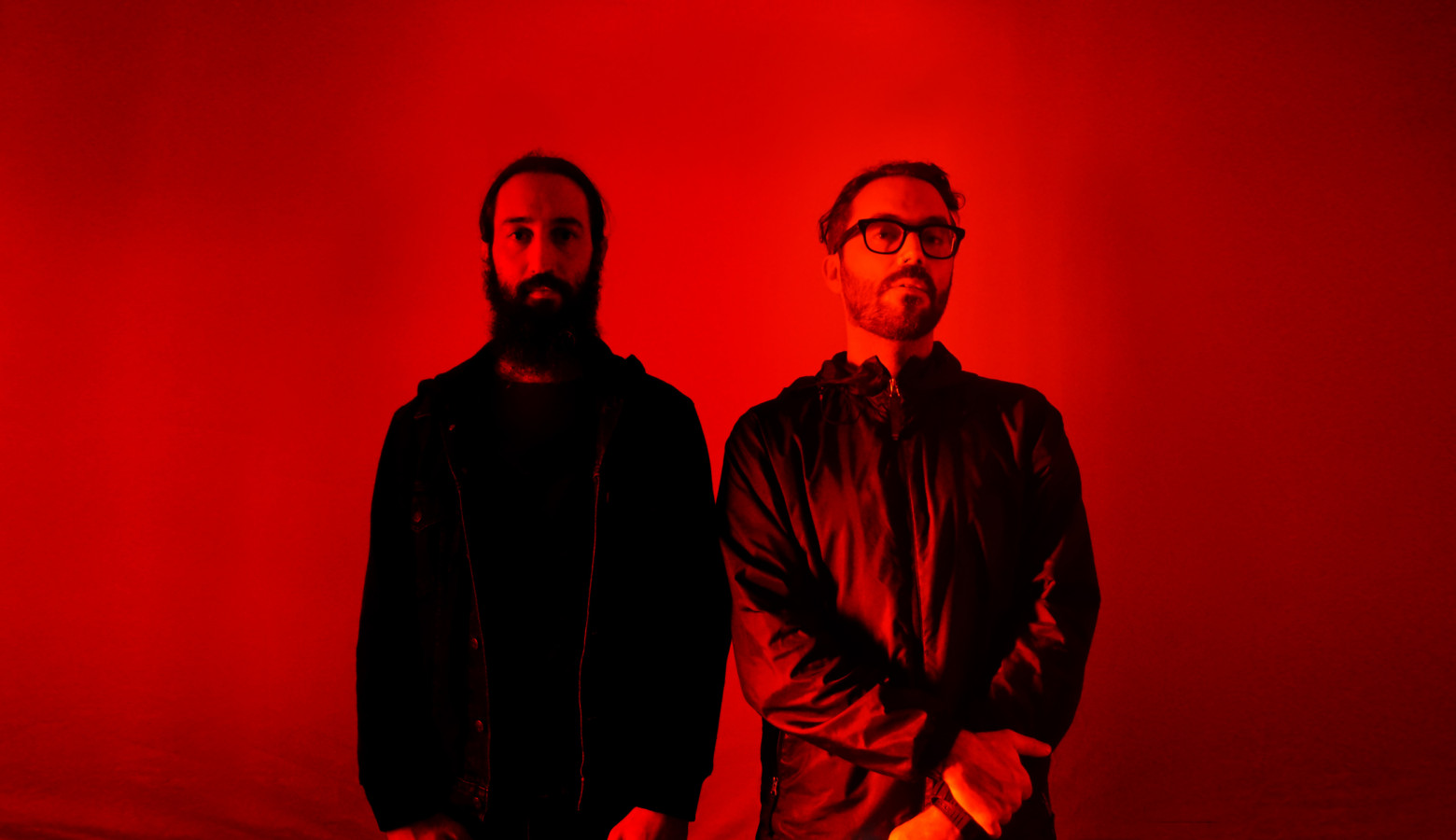