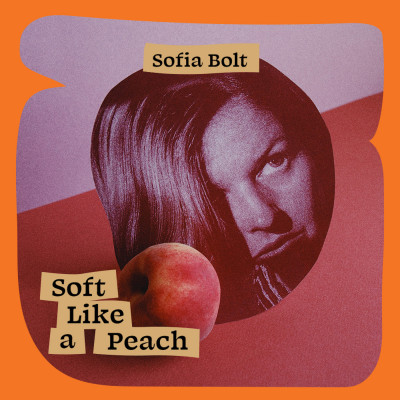 Sofia Bolt, the project of songwriter/producer Amélie Rousseaux, is thrilled to announce her EP Soft Like a Peach on Bandini Records. The follow-up to her 2019 debut album, Waves, which drew praise from Rolling Stone, Stereogum, Pitchfork, and more. Rousseaux began releasing music as Sofia Bolt in her native France, winning acclaim for her early EPs from Rolling Stone and Noisey. In 2017, following a breakup, she relocated to Los Angeles and began recording music with a wide-ranging cast of collaborators, including the legendary songwriter/composer/arranger Van Dyke Parks. She most recently created the acclaimed soundtrack to Hedi Slimane’s CELINE W2020 collection.

Soft Like a Peach presents pop melodies forever young and wise beyond their years, finding ways to soften, forgive and accept oneself with time and between two continents. 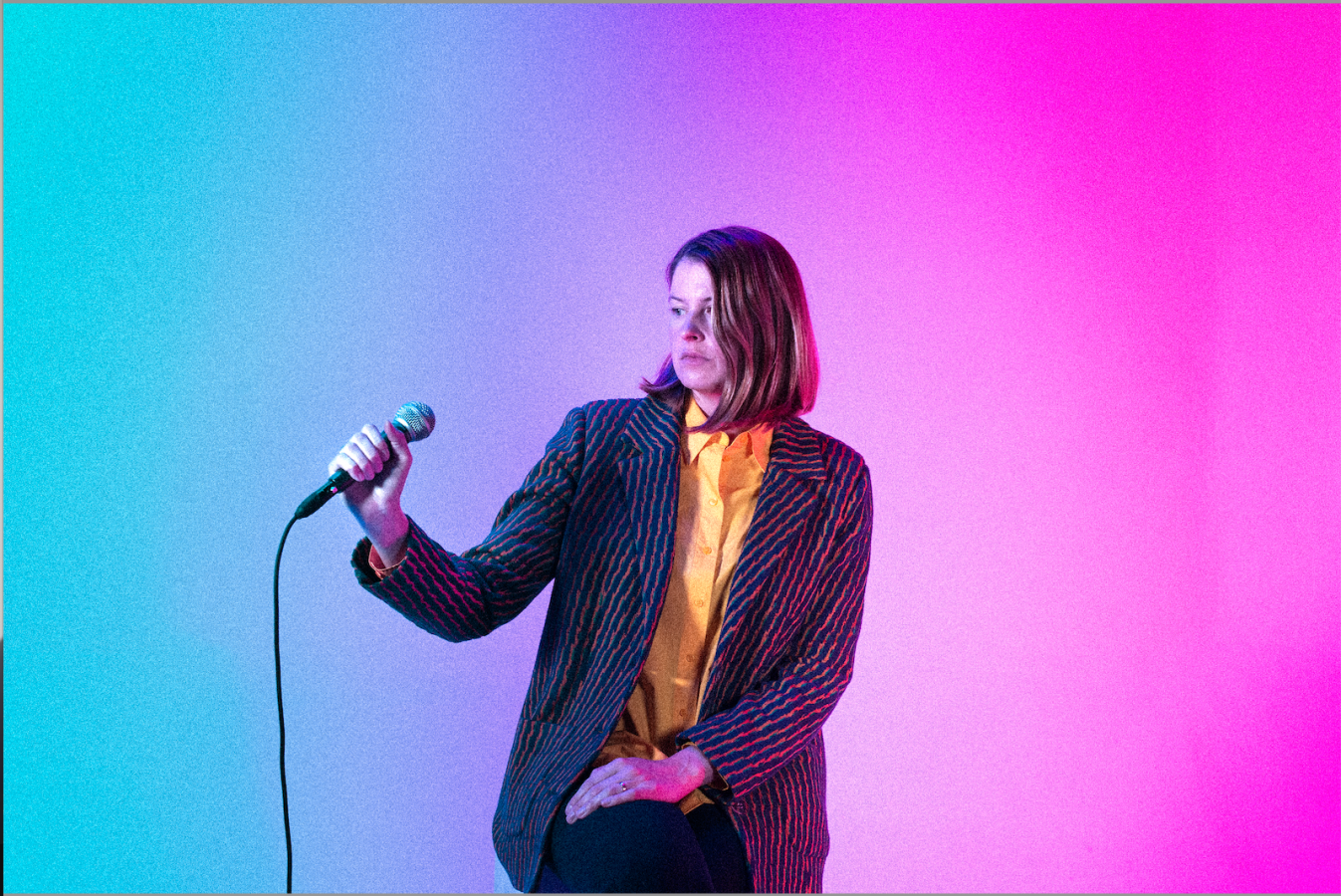